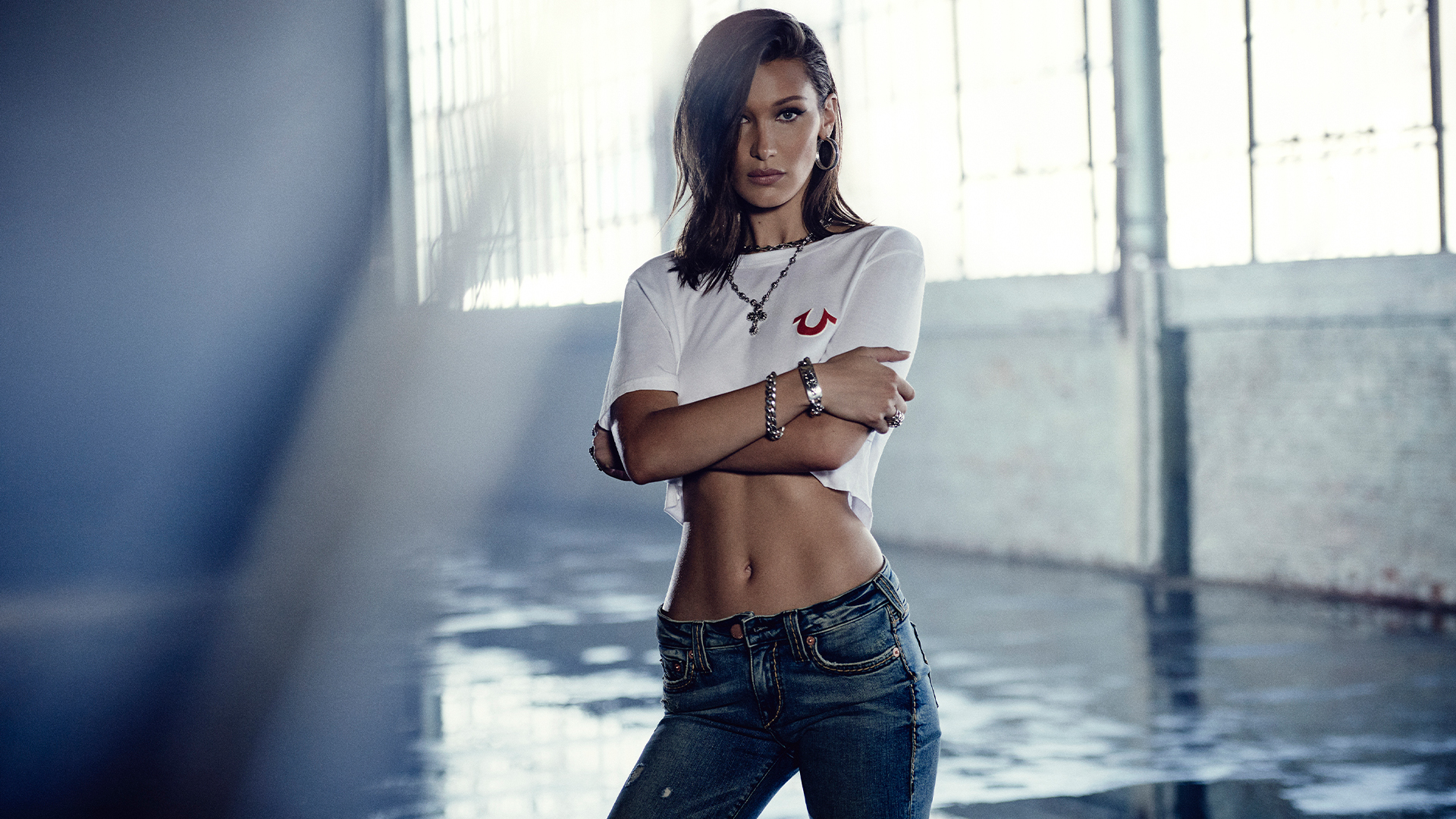 McCabe will lead the brand's transformation into a digital first direct-to-consumer business by leveraging his extensive career in e-commerce, having worked for the past 25 years at retailers including Macy’s, Gap, and Banana Republic.

During the four years McCabe spent at Columbia he was responsible for tripling its e-commerce business and continued its double-digit year-over-year revenue and operating income growth.

Scott McCabe added: “True Religion is at a very exciting moment in its almost twenty-year history as e-commerce becomes an even more important channel for the consumer. I’m excited to join Michael and the rest of the team at True Religion to augment the incredible business transformation underway with expanded digital capabilities.” 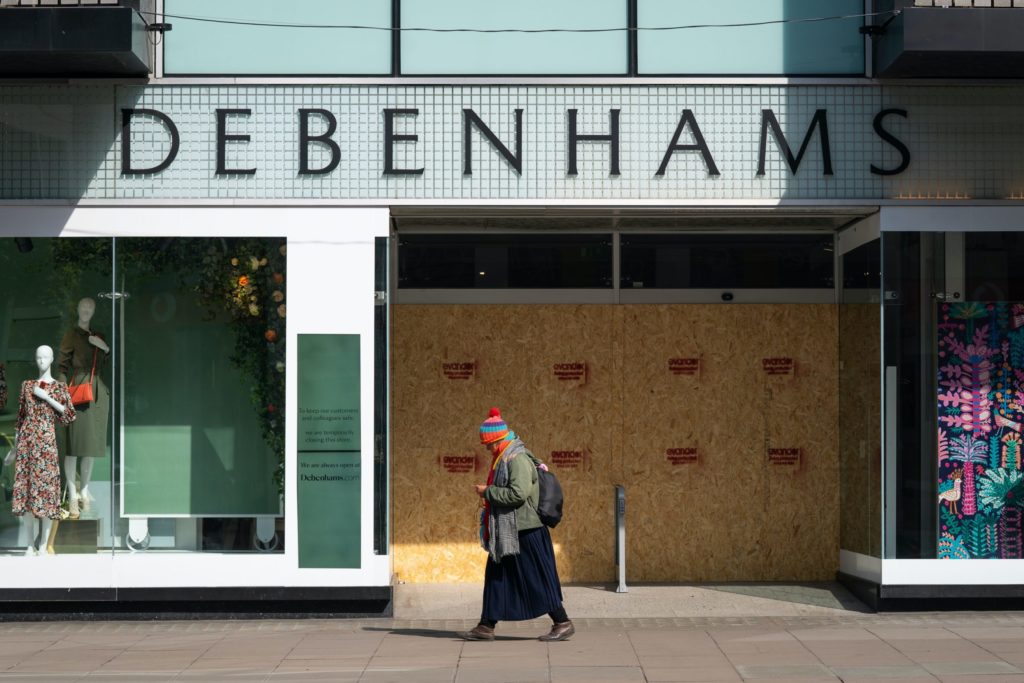 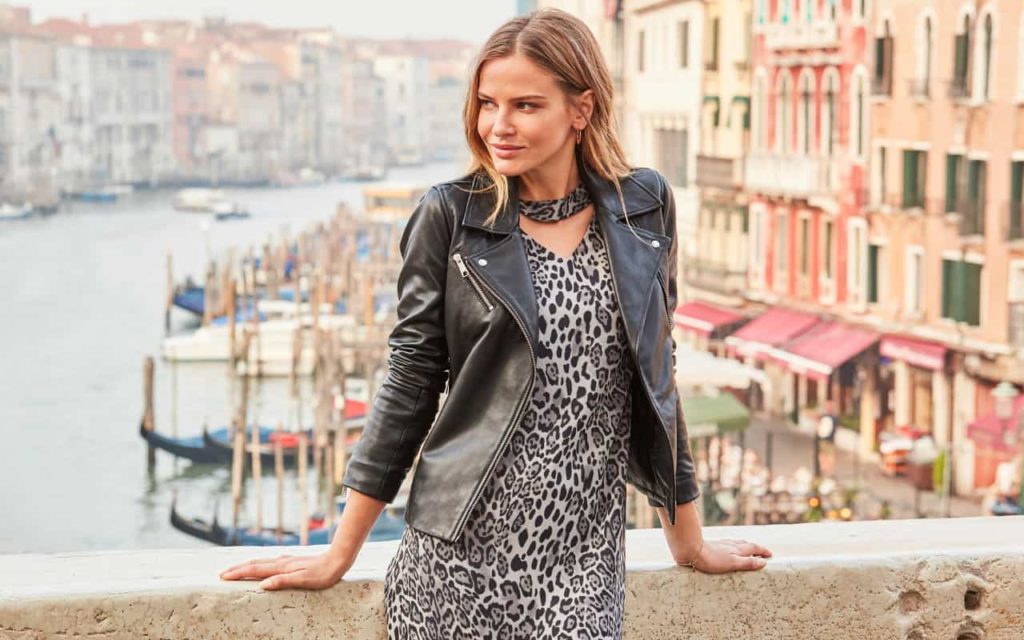