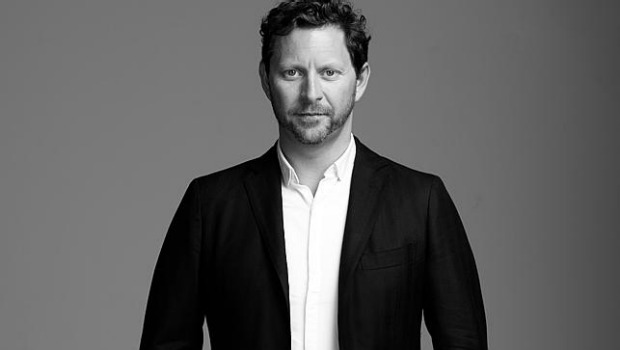 Topshop and Topman have appointed Anthony Cuthbertson as global design director and he will join the flagship Arcadia brands on 2 January.

Cuthbertson replaced Jacqui Markham who assumed a consultancy position with the brands six months ago. His appointment follows a raft of changes at the top of the brands, kicked off my the resignation of Topshop's long-standing managing director Mary Homer, who left to join The White Company as CEO in March of this year.

In July Paul Price was named as chief executive of both Topshop and Topman having previously been with Burberry for 10 years as chief merchandising officer. Following the appointment of Price, David Hagglund, founder of a Stockholm-based creative agency which counts H&M and Hugo Boss as clients and a former art director at Vogue Paris, was appointed as creative director across both brands.

Richardson is one of the best-known names in British menswear and had been with Topman for 17 years and had been a committee member for London Fashion Week's Mens.

Cuthbertson's career includes stints with Victoria Beckham, Mulberry and Sass & Bide but most recently he was design director at Just Cavalli. 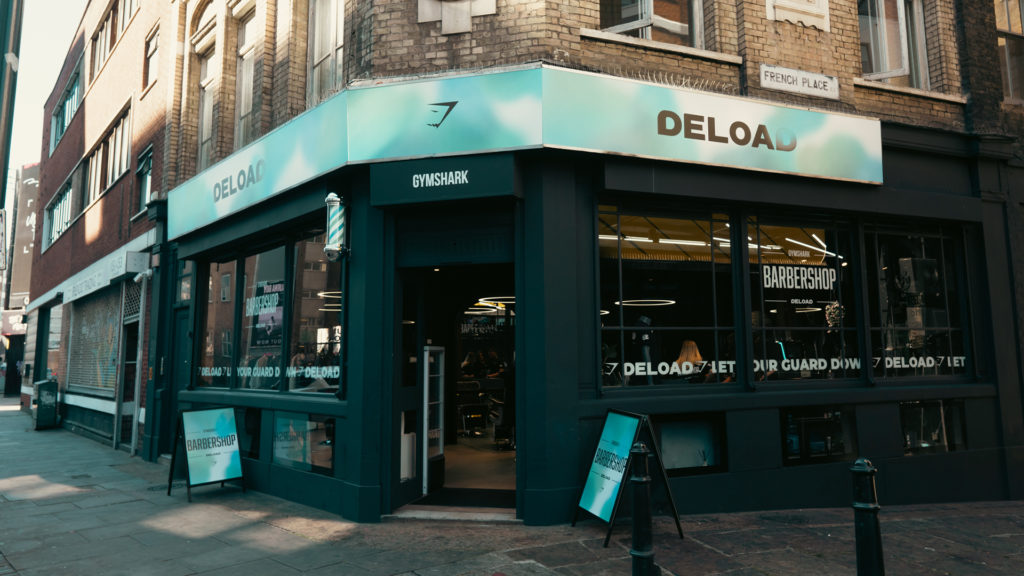 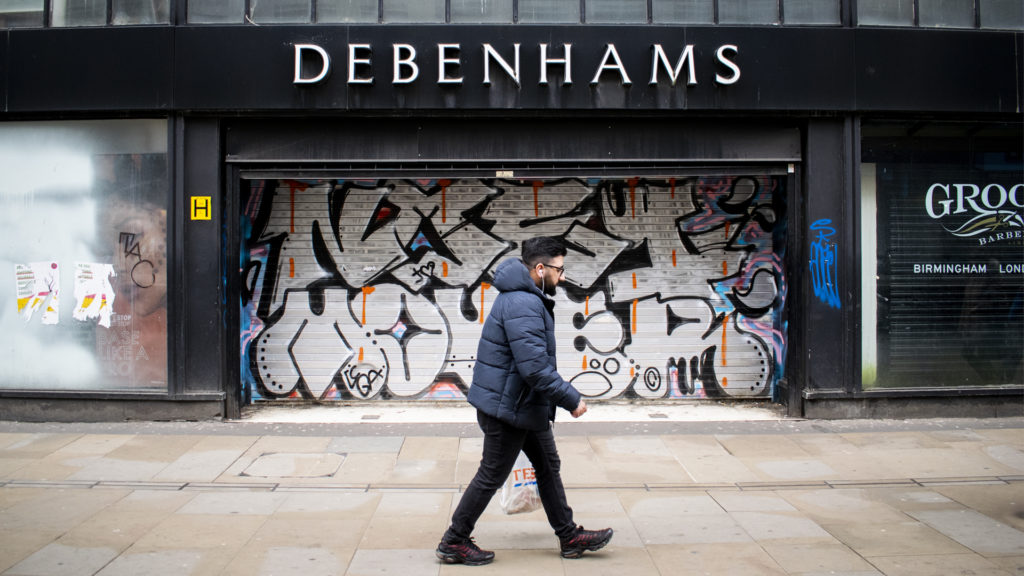