Five of the UK's top model agencies have been found guilty of price collusions by the Competitions and Markets Authority (CMA) and fined a total of £1.53m.

The CMA judged that FM Models, Models 1, Premier, Storm and Viva, along with trade association Association of Model Agents (AMA), colluded, instead of competed, on pricing for model assignments.

In its findings the CMA found that the agencies "regularly and systematically exchanged information and discussed prices in the context of negotiations with particular customers. In some cases, the agencies agreed to fix minimum prices or agreed a common approach to pricing."

The AMA was also found to have attempted to influence other members to resist prices offered by clients, including well-known high-street chains, online fashion retailers and consumer goods brands, on the grounds they were too low via its "AMA Alerts" email circulars.

Assignments, from magazine shoots for a few hundred pounds to advertising campaigns for more than £10,000, were scrutinised in the investigation but none of the assignments concerned the work of "top models".

John Wotton, chair of the Case Decision Group responsible for making the decision, said strong competition benefited "consumers, the economy and society". "When businesses collude rather than compete the ultimate losers are customers," Wotton added.

"In this case the agencies and the AMA colluded with each other over their approach to pricing and, in some instances, the agencies agreed to fix minimum prices. This type of behaviour harms the economy and deprives businesses and consumers of the benefits of competition," he added. 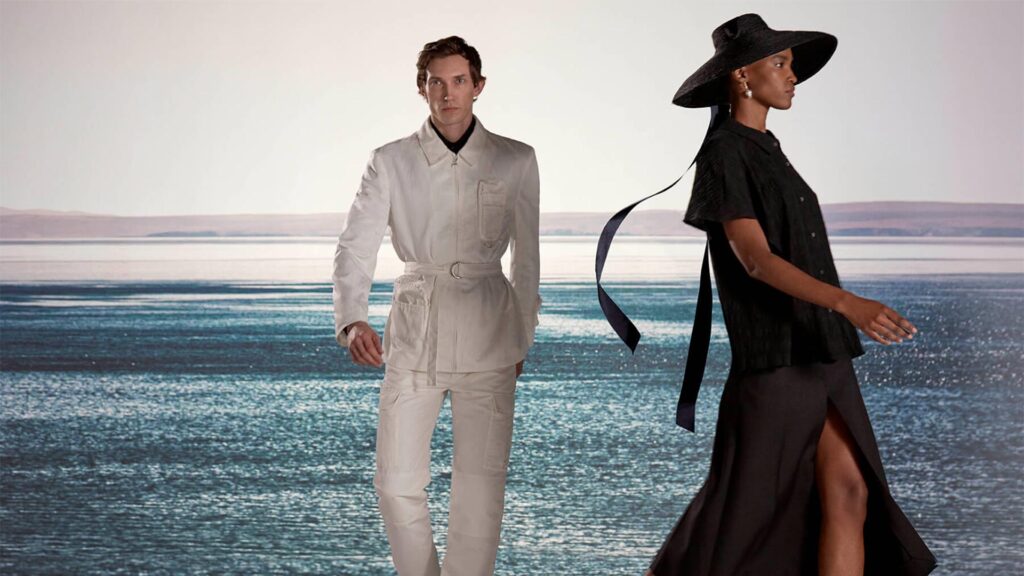 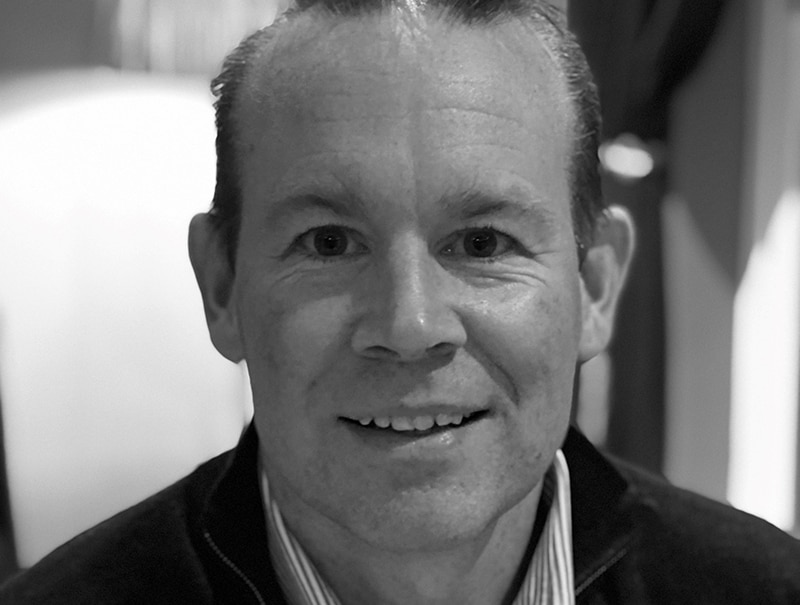