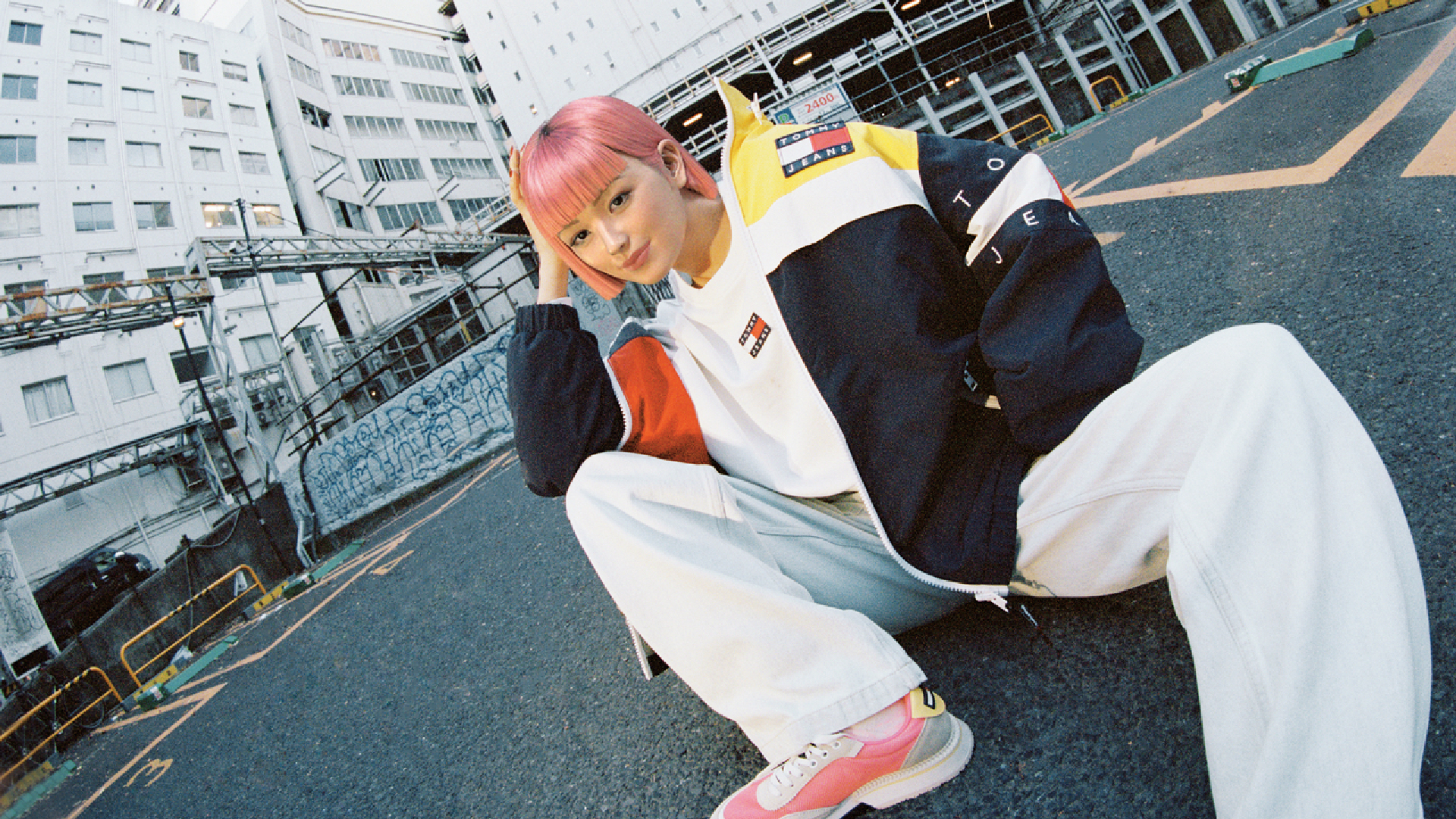 The "Play To Progress" campaign showcases three "Futuremakers" from different corners of the world inspiring positive change, experimentation and play through through music, internet and street culture.

Directly connected to the brand’s roots in music heritage, Nigerian-born singer, songwriter and producer Temilade Openiyi, also known as Tems, leads the first chapter of the campaign. Her self-produced lyrics and afro-beats celebrate creative experimentation and harness the power of play.

Reflecting on what "Play To Progress" means to her, Tems said in a press release: "Learning to find what your own stance is in life evolves your creativity. That’s freedom. I was tired of waiting for help. So, I taught myself the production skills I needed to make a song. Only I have the power to change my fate." 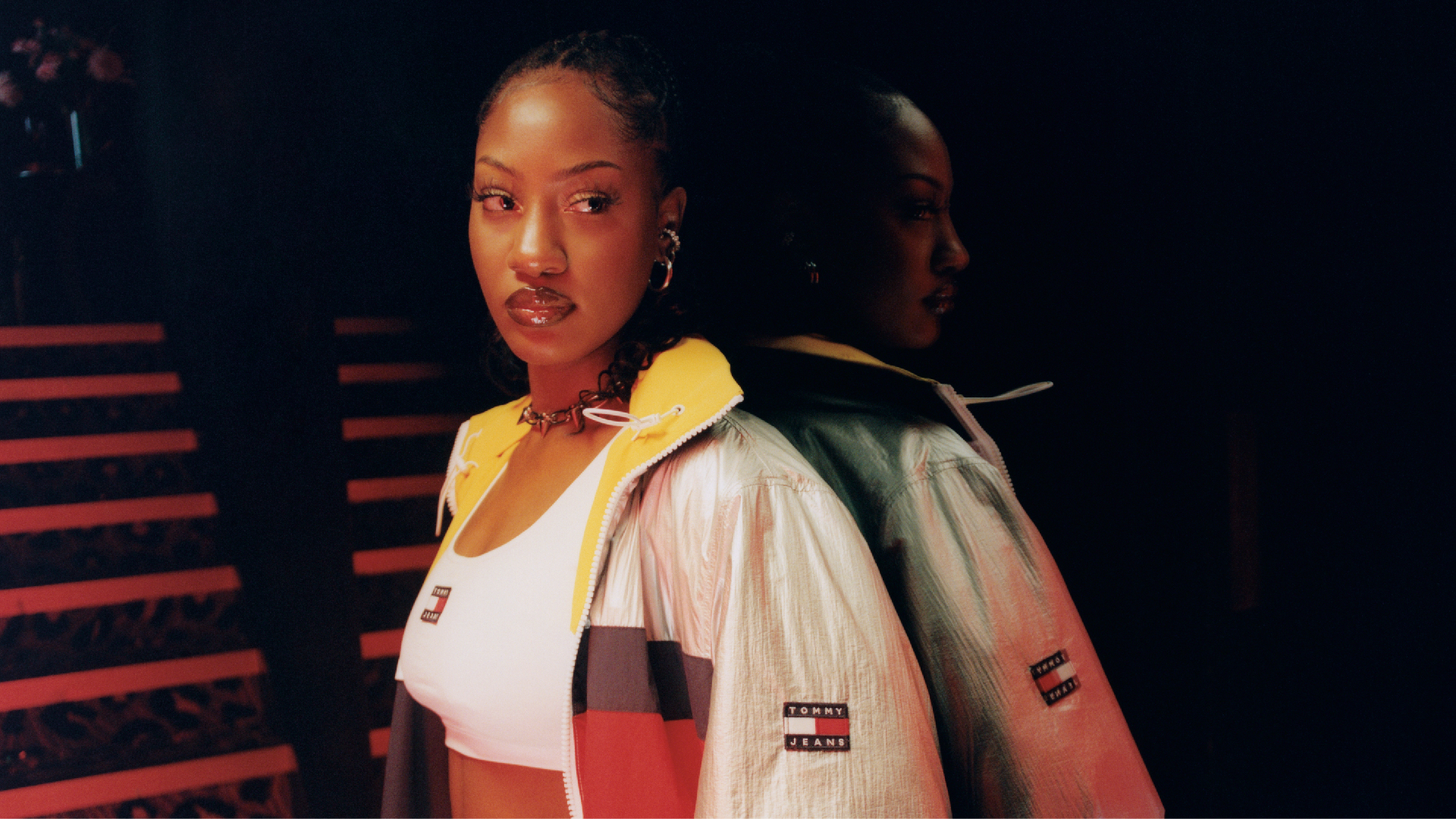 In the second chapter of the campaign, Asia’s first CGI and hyper-realistic model by virtual human company Aww Inc., imma blurs the lines between the digital and physical world.

The computer-generated influencer creates endlessly new possibilities in fashion, the metaverse, commercials and social media, while invoking questions aboout identity, gender and race with a sense of playfulness.

The final chapter of the campaign showcases extreme tricks and experimentation from Philadelphia as BMX-er Rayshawn Isaiah Washington, or BikeLifeRex, inspires future generations to explore their community. As a strong advocate for kids and street culture, BikeLifeRex supports local youth with a safe space to learn and have fun through play with his action-packed bike crew. 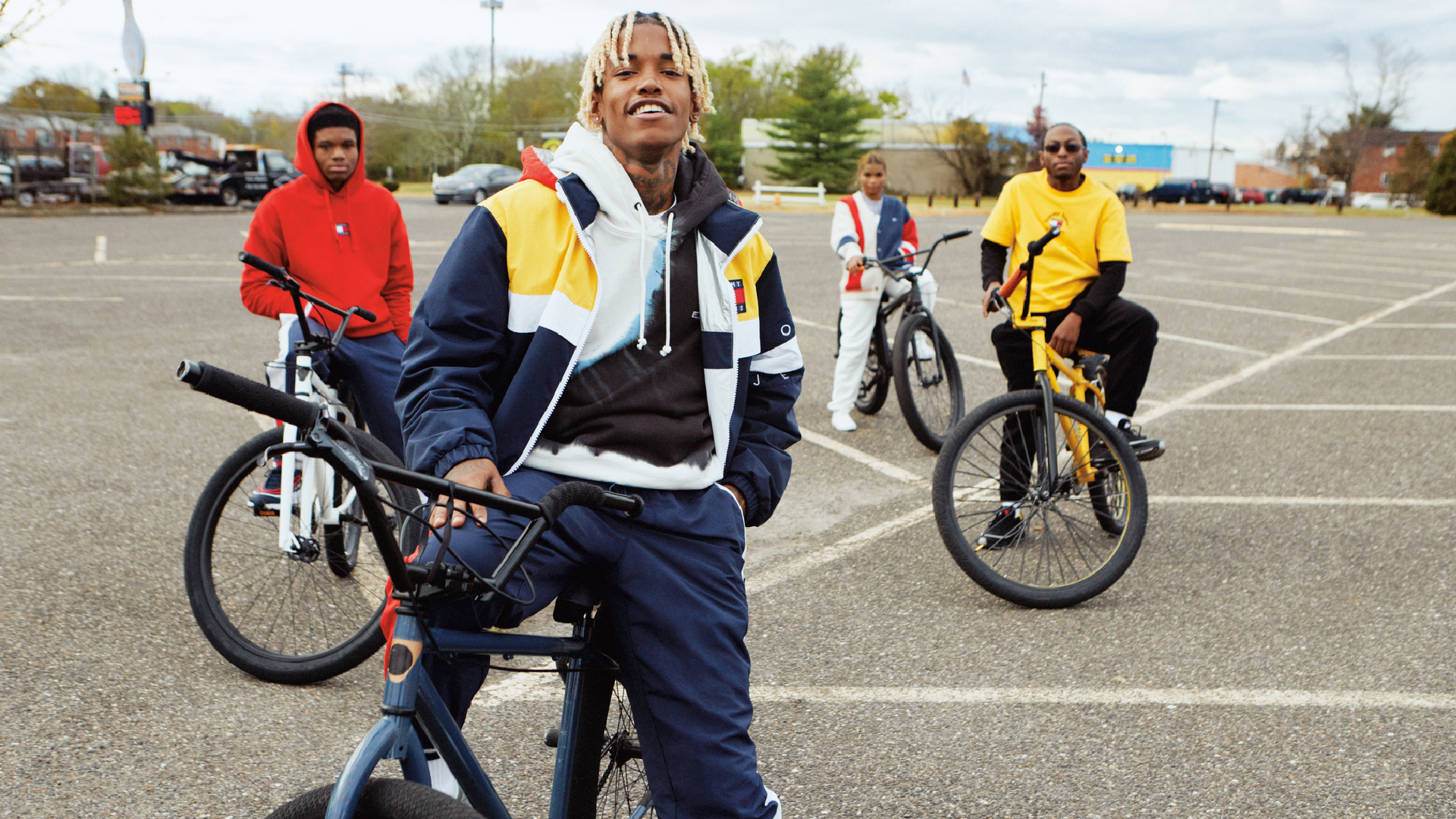 Each talent in the campaign is wearing the Chicago reversible windbreaker, featuring the brand’s iconic bold color blocking. Alongside the campaign, Tommy Jeans also introduced Denim Progressed, the new denim program which focuses on progression in style and sustainability with 100% recycled denim, including hemp denim to save soil and circular denim. 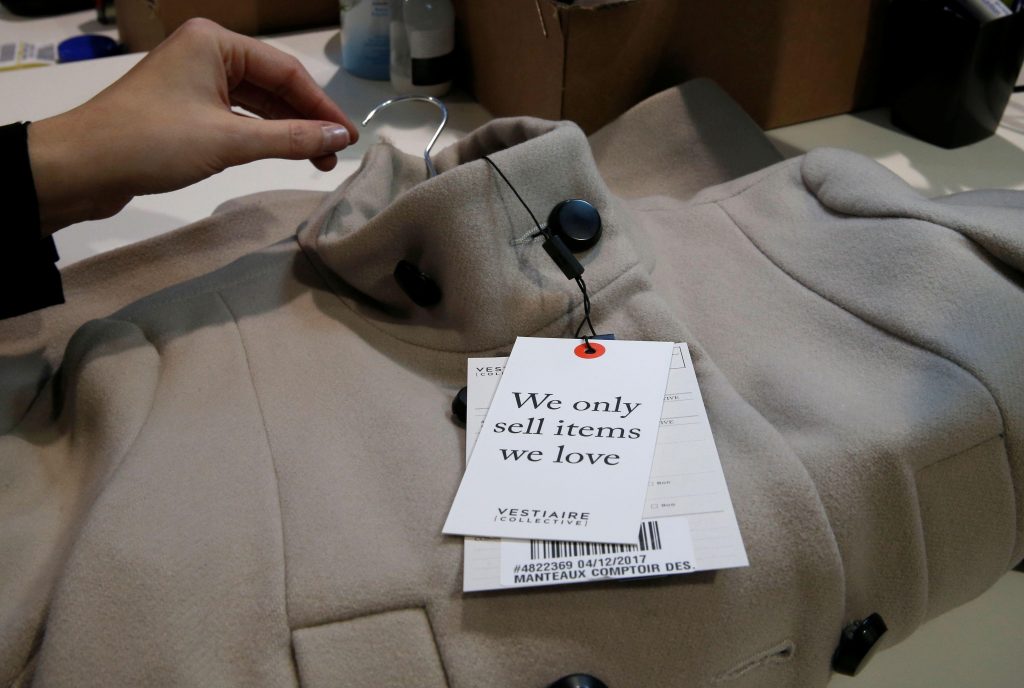 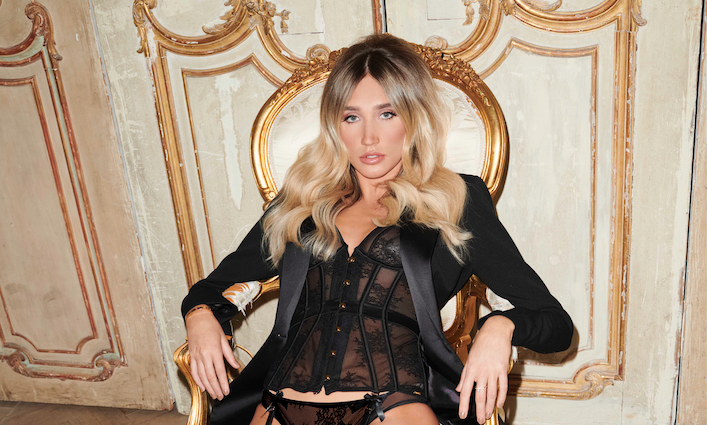 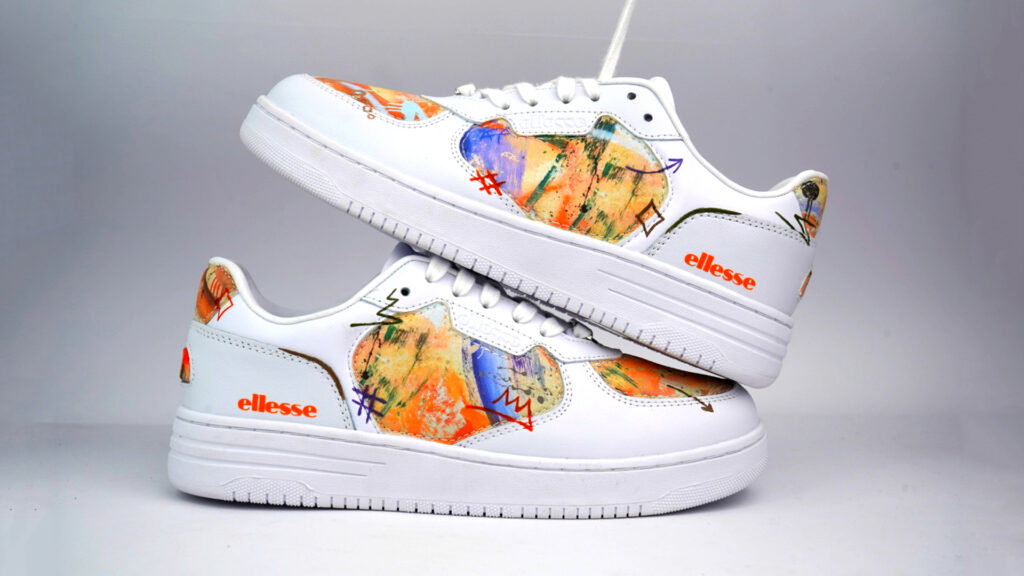