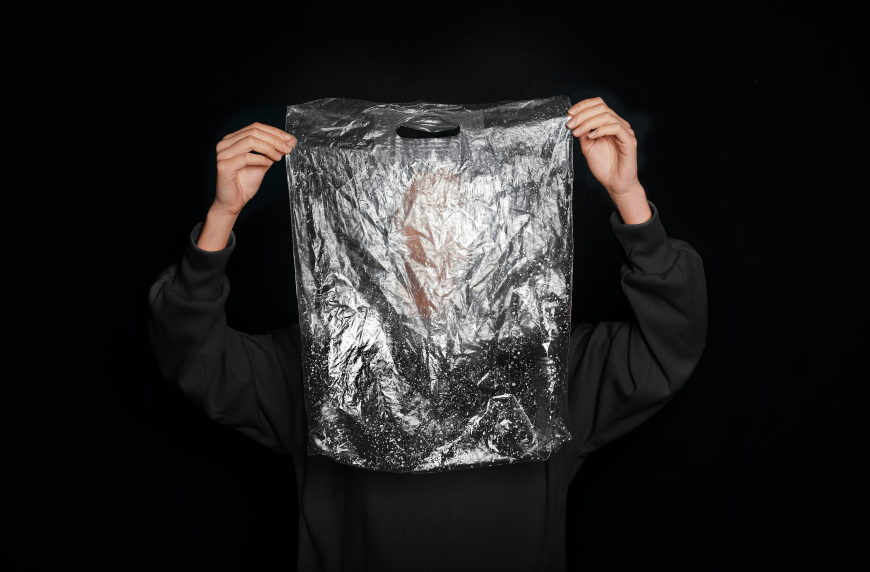 Tom Ford and 52HZ have announced that the Tom Ford Plastic Innovation Prize is now open - accepting submissions from inventors, entrepreneurs and those invested in the fight against plastic pollution to accelerate meaningful innovation around a replacement for thin-film plastic.

The two-year competition, followed by three years of support for competition finalists, offers a purse total of more than $1 million. By bringing investors, major brands, and other partners together in an action-focused coalition, the Plastic Innovation Prize will offer dedicated support to help finalists reach scale and market adoption by 2025, creating an inflection point in the fight against plastic pollution.

Today, thin-film plastic makes up 46% of the approximately 11 million metric tons of plastic that leaks into our ocean annually, a figure that is expected to nearly triple to 29 million metric tons by 2040. Just two products (single-use resealable sandwich storage bags and plastic polybags used by the fashion industry) represent over 300 billion thin-film plastic bags disposed of annually.

The Tom Ford Plastic Innovation Prize will enable competition finalists to bring biologically degradable thin-film plastic alternatives to market, so the ocean does not continue to pay the price of these products.

Tom Ford said in a statement: “Sustainability is a key critical issue in our lives now. Plastic pollution is taking one of the greatest tolls on our environment and thin-film plastic makes up 46% of all plastic waste entering our ocean. We will continue to advocate for the adoption of the winning innovations and will do whatever we can to turn the tide of plastic pollution and thin-film plastic specifically. We need to work towards finding a solution before it’s too late to save our environment.”

A panel of industry-leading judges will vet and stress-test submissions to ensure they have a positive impact on the environment, and they are also scalable and market-ready by 2025. The list of judges to date include:

Submissions to the Tom Ford Plastic Innovation Prize are open today through October 24, 2021. Submission guidelines and and prize rules can be found on the Plastic Prize website. 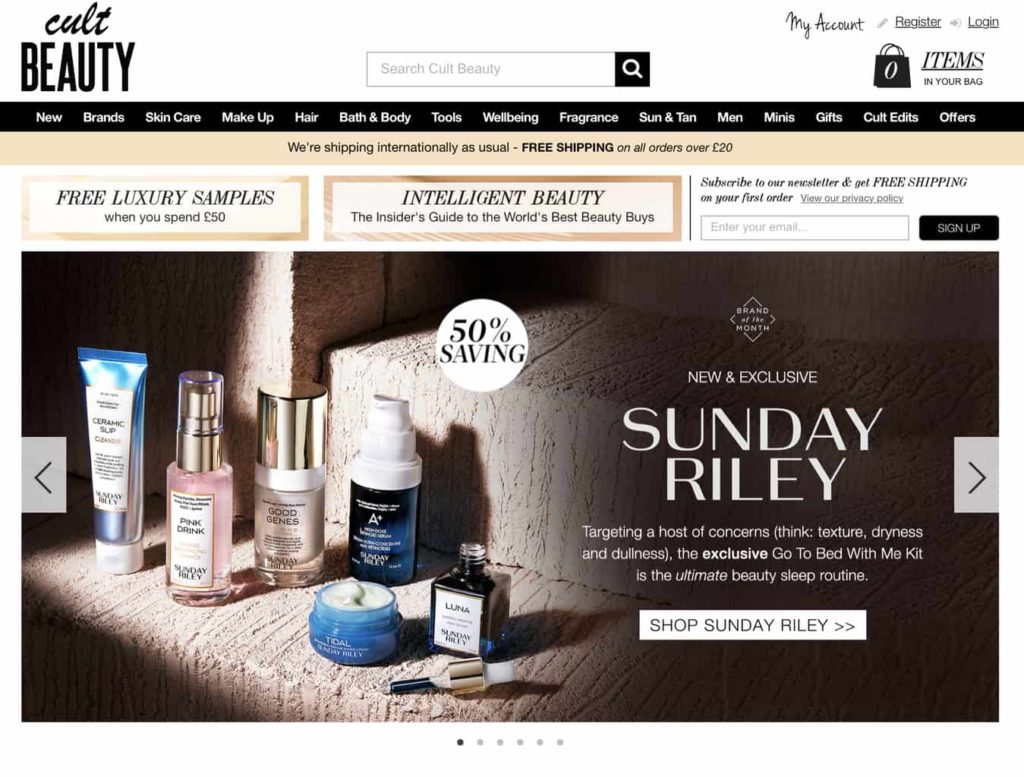 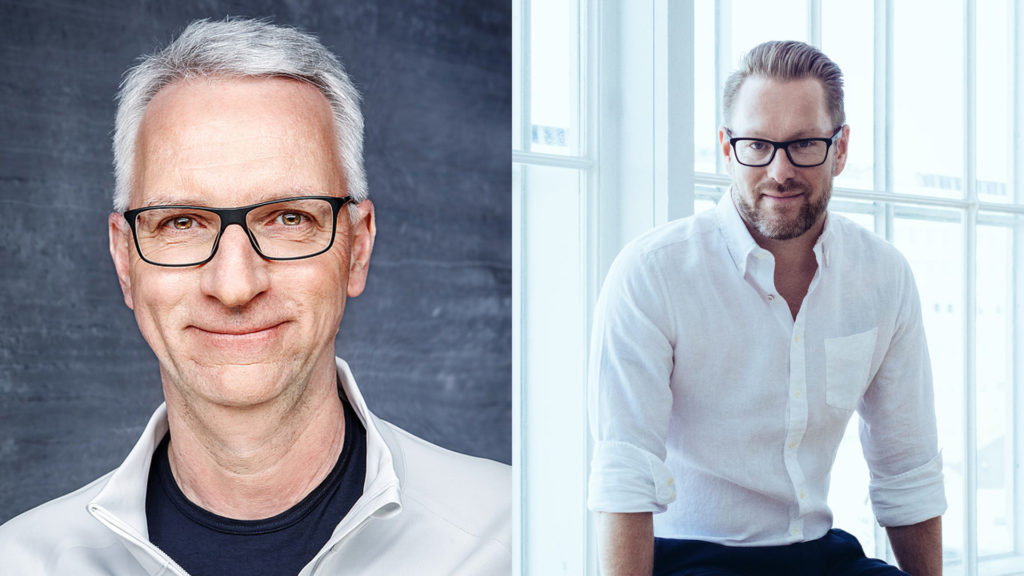 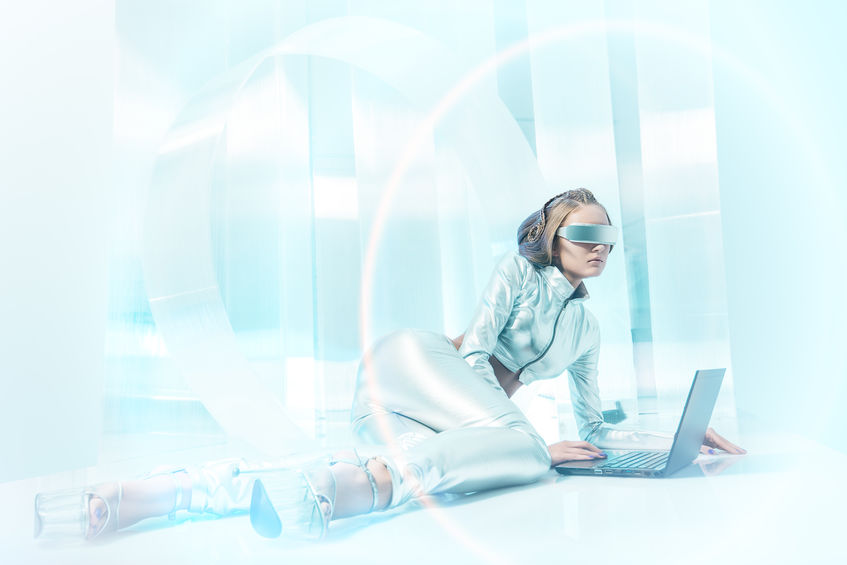