TM Lewin placed into administration and closes all 66 stores

TM Lewin has been placed into administration and has been bought back by its owner Torque in a move that has resulted in the closure of all of its stores.

Some 600 jobs have been lost at the 66 stores which have not been opened since lockdown.

It was reported yesterday that Torque, which is headed by Simba Sleep co-founder James Cox and backed by former Asda boss Allan Leighton, had told landlords it could place the business in administration and executive a so-called pre-pack deal to buy it back and allow the closure of its stores.

“The Torque team has worked to assess all available avenues for the business model going forwards, but having done so, has formed the view that TM Lewin is no longer a viable going concern in its current format,” a statement from Torque said.

It added: “The decision to significantly reduce the scale of the business in order to preserve its future will regrettably result in job losses at TM Lewin, as a direct result of the closing of the store network as we right-size the business.”

Cameron Gunn, a partner at restructuring expert Resolve, which was brought in to help the business, said: “We are pleased to have been able to save the online business of this great British retail brand.”

Upon acquiring TM Lewin, Torque stated that its ambition was to create a group of British brands powered by one operating platform.

Nigel Frith, a senior market analyst at www.asktraders.com commented on the situation: "It might not be as many jobs as the bigger national retail chains, but even any job lost during a pandemic causes an extreme cause of concern. With 66 standalone stores within the UK and Ireland 600 jobs will be lost.

"The increasingly stricter measures implemented by the government to contain the spread of coronavirus, combined with collapsing consumer confidence is proving to be every retailer’s worst nightmare. The sector was already in a troubled place before coronavirus struck, now the chances of survival are greatly reduced. TM Lewin is just the latest in what promises to be a very extensive list of retailers that will struggle to make it through the coming months.

"It's no surprise that coronavirus has been the nail in the coffin for these retailers. It's a tough market out there especially on the high street, businesses need to adapt fast online to keep their revenue streams healthy and apply for as much government help as possible to ride out this storm."

TM Lewin is the latest high street name to lose all of its stores as a result of the pandemic. Cath Kidston, Warehouse and Oasis all got placed into administration with all stores being closed and the brands emerging as online-only entities. 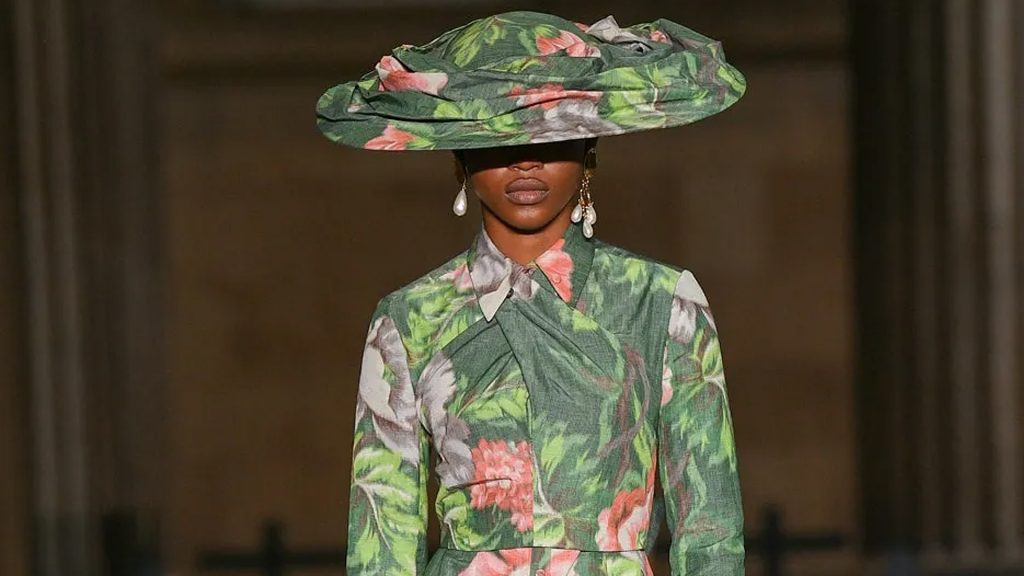 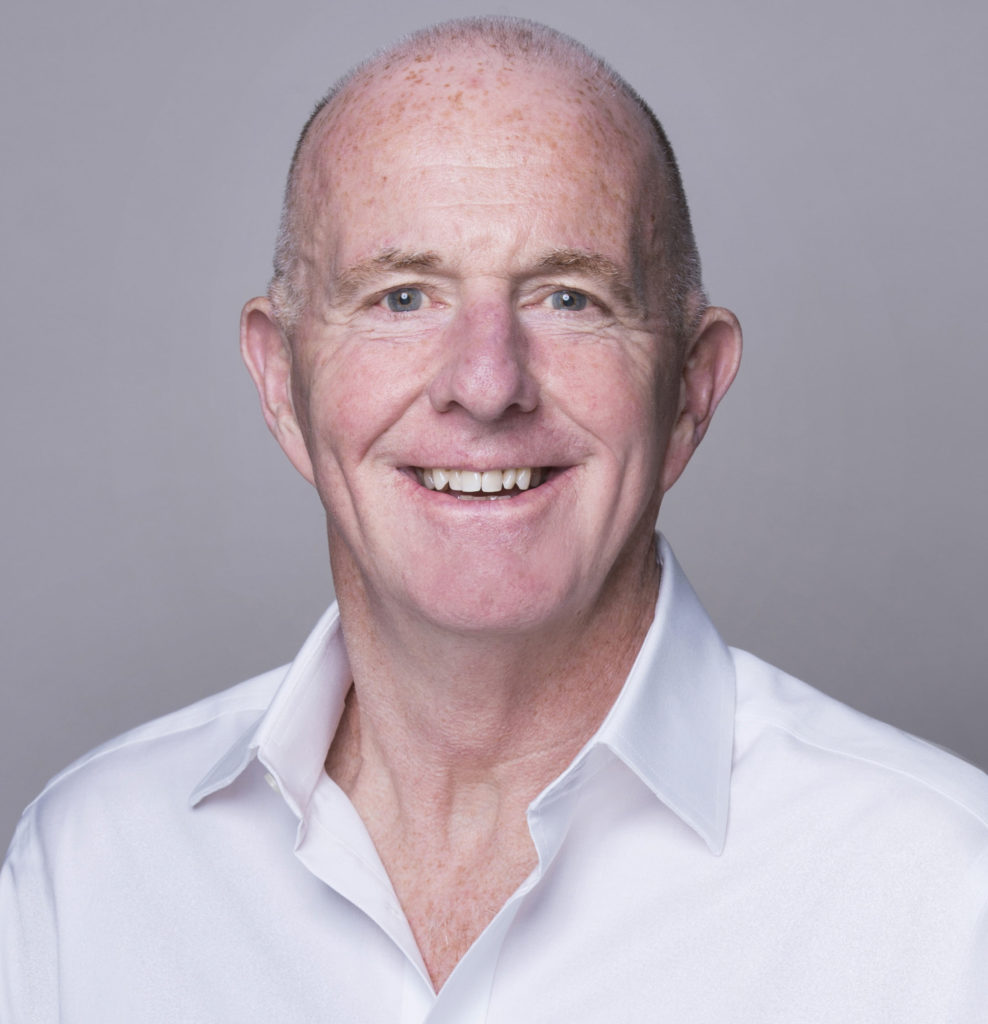