TM Lewin is close to collapsing into administration for the second time in less than two years, Sky News reports.

Sky News has found that lenders to the company are on the verge of appointing Interpath Advisory to handle an insolvency process. Administrators could be appointed as early as this week.

This comes after TM Lewin's owner, Torque Brands, has been unable to meet a recent demand for funding.

Founded in 1898, TM Lewin is a century-old shirt maker with a focus on craftsmanship, timeless style, quality and service. The brand was first placed into administration in 2020. but was later bought by its original owner Torque Brands.

Upon acquiring TM Lewin, Torque Brands stated that its ambition was to create a group of British brands powered by one operating platform.

UPDATE: Shortly after publication, it was confirmed that Will Wright and Chris Pole from Interpath Advisory have been appointed joint administrators. Read more here. 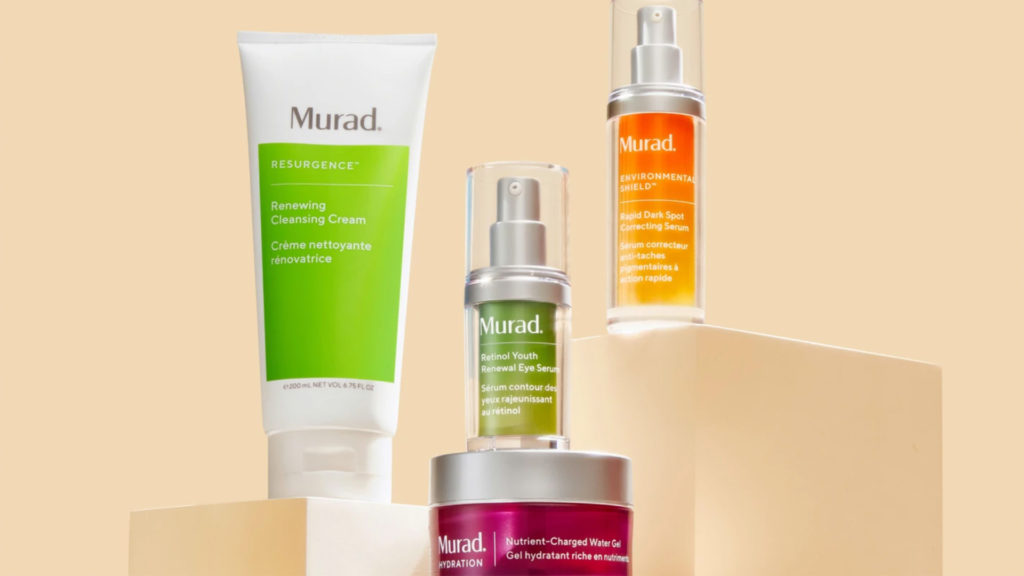