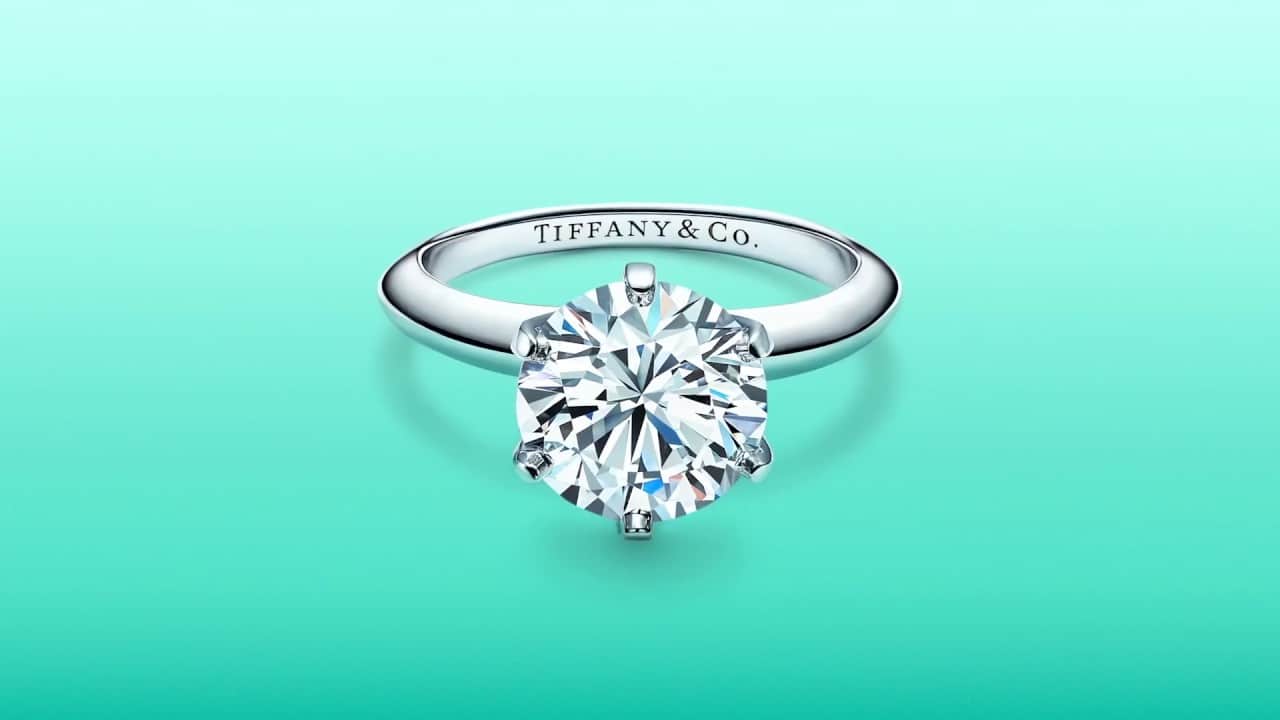 LVMH announced in a press release that at a meeting held on 30 December 2020, the majority of Tiffany shareholders agreed to the merger agreement.

The deal is expected to be finalised later this week on 7 January.

“We are as convinced as ever of the formidable potential of the Tiffany brand and believe that LVMH is the right home for Tiffany,” LVMH CEO Bernard Arnault said in a statement in October.

Tiffany, with its famed blue boxes, has in recent years attempted to regain the lustre of the “Breakfast At Tiffany’s” era as its customer base aged. It has shifted its focus to younger shoppers and made a significant push online.

LVMH believes Tiffany will strengthen his group’s position in high-end jewellery and in the US market. 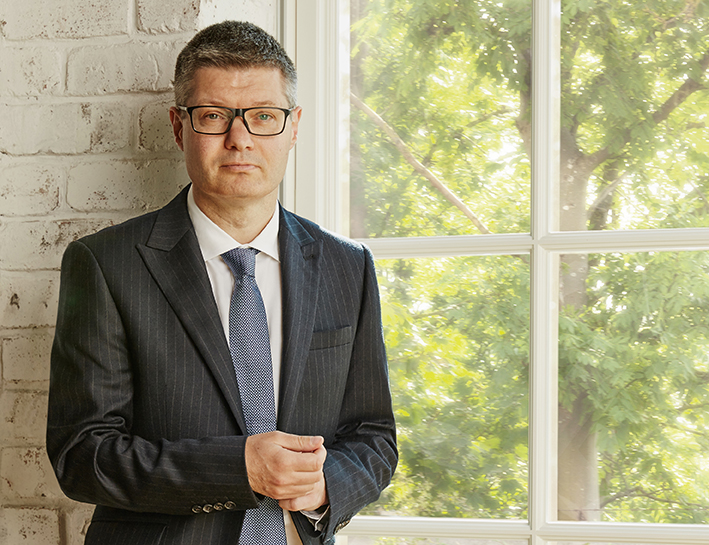 Analysis
Leicester and the Boohoo bombshell: what can UK fashion manufacturing do to move forward?
Lauretta Roberts 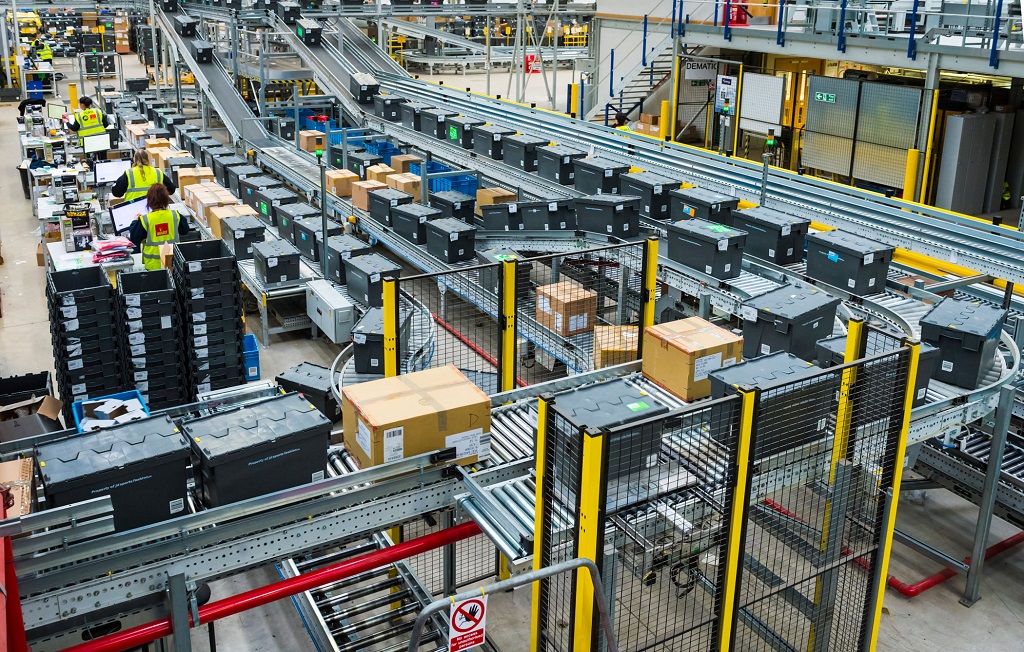