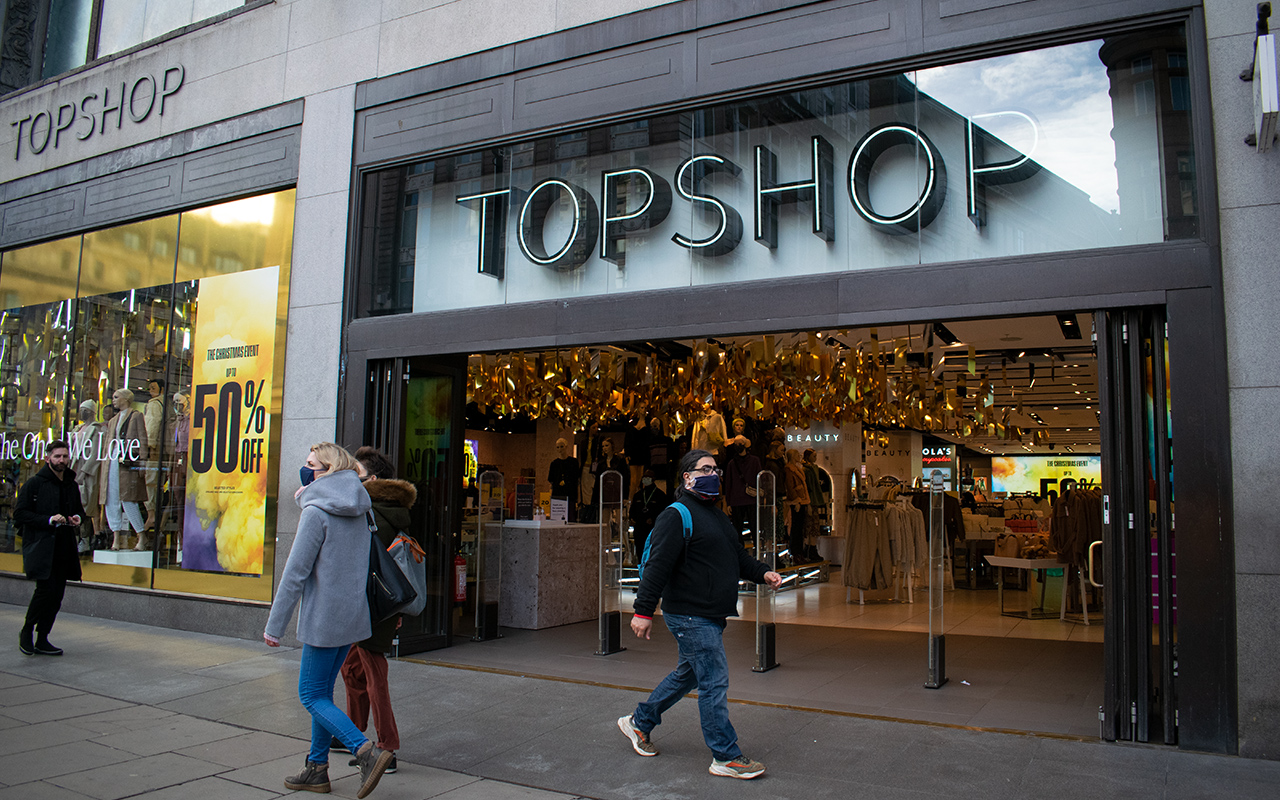 Insurance company Aviva is reportedly on the brink of an agreement to guarantee retirement payouts to thousands of former Arcadia Group employees.

According to Sky News, trustees of the Arcadia Group pension scheme are close to striking a binding deal to guarantee its members' incomes. If concluded, it would bring to an end negotiations about one of the UK's biggest corporate pension schemes.

The fate of Arcadia's pensions, which includes employees of Topshop, Topman, Burton, and Dorothy Perkins, has been in the balance since Sir Philip Green put the group into administration at the end of November 2020 after failing to secure additional funding to keep it afloat.

None of the buyers of the brands elected to keep any of Arcadia's circa 450 stores open, leading to thousands of redundancies. The group employed around 13,000 people before its collapse.

Green was in negotiations with The Pensions Regulator for months before Arcadia's collapse, and agreed to inject a substantial sum into the scheme.

The precise structure of the deal between the Arcadia trustees and Aviva is currently unclear, but one insider told Sky News that it was expected to involve members receiving full benefits - albeit potentially with more limited future increases than current inflation levels would justify.

Arcadia members are certain to receive superior payouts to those they would have got through the Pension Protection Fund lifeboat, which effectively guarantees benefits worth 90% of pension pots to unretired members.

The last public figure for Arcadia's pension liabilities was thought to be around £1 billion, although the current figure is unclear. 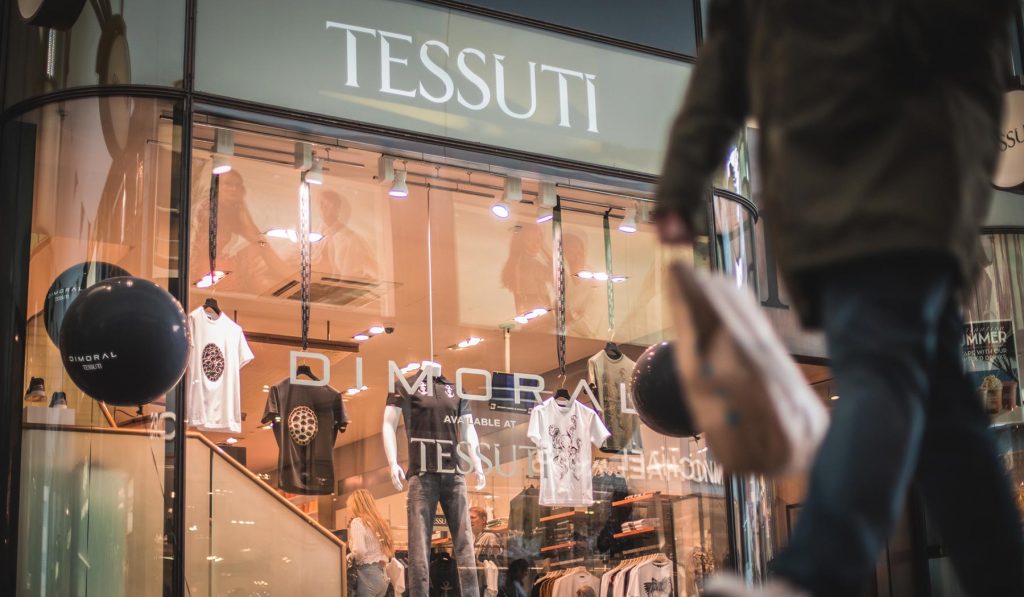 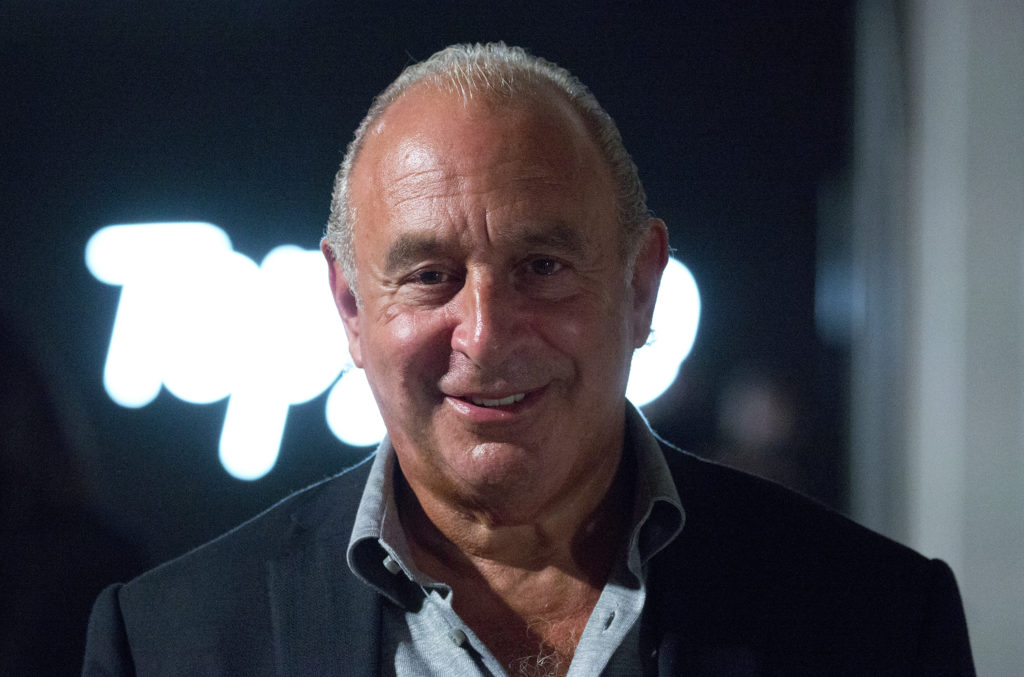 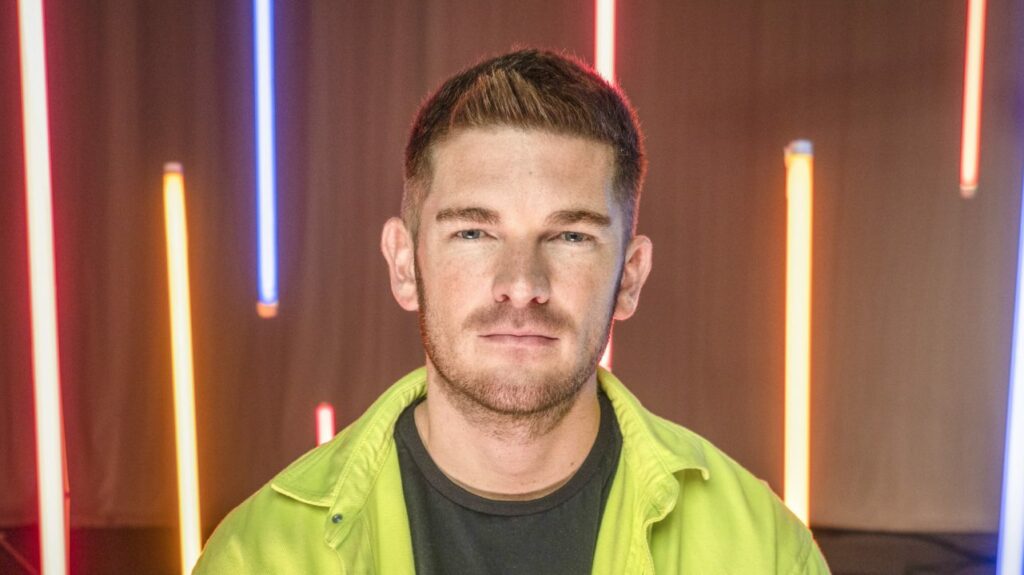