Thomas Pink announces that it has renewed its partnership with the British & Irish Lions 2017 tour to New Zealand. The Lions will once again be the best dressed sports team in the world. Modern British shirt maker, Thomas Pink, will provide the best rugby players from the home nations with official, formal outfits, for the tour including the iconic blazer and tie and the brand’s game changing Athletic Fit shirt.

Over two centuries ago, a London tailor by the name of Mr Pink designed the iconic hunting coat. Although the garment was made of scarlet cloth, from then on it was always referred to as PINK in honour of its originator.

For the 2017 Lions Tour retail collection Thomas Pink will design a full range of formal and casual outfits which will offer fans the opportunity of dressing as some of their sporting heroes.

Jonathan Heilbron, president and CEO of Thomas Pink, says: "We are delighted to be involved with the British & Irish Lions once again. Our last collaboration was a huge success and we take great pride in dressing such outstanding rugby players, while our new casual rugby range will ensure the fans are as stylish as the players. When our Lions’ collection launches in October, fans will also be able to join Thomas Pink’s own rugby club, captained by a Lions’ legend." 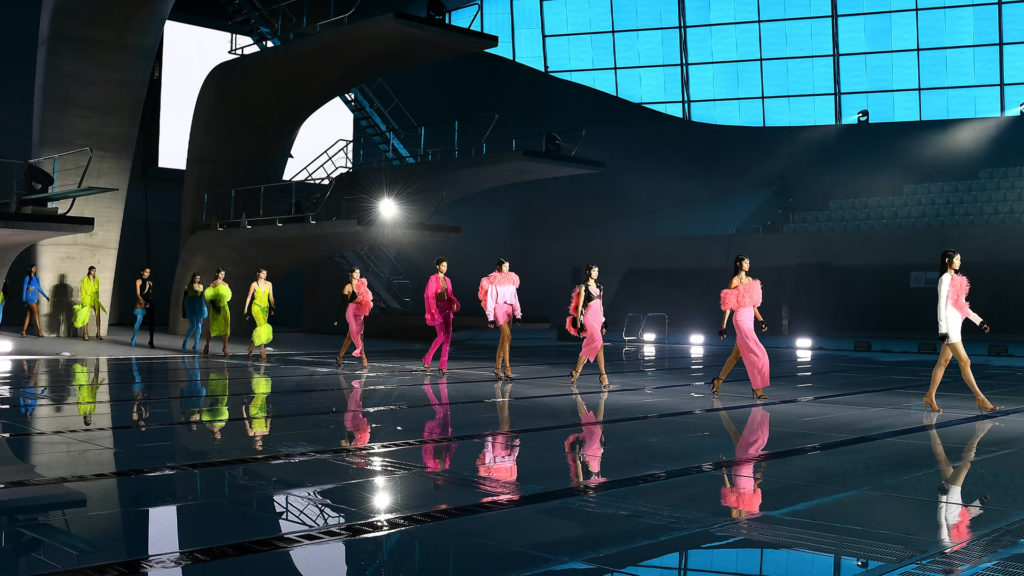 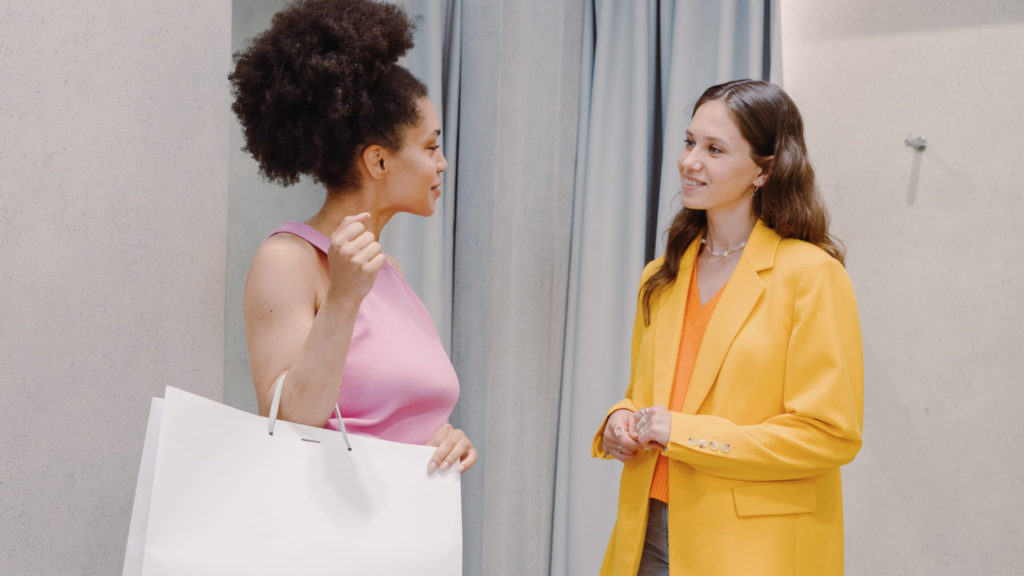 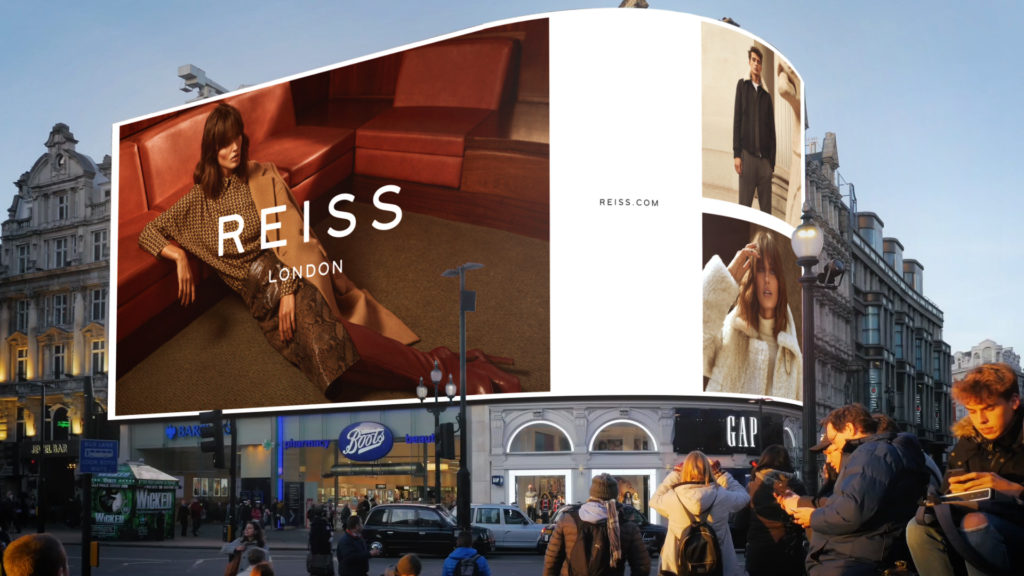