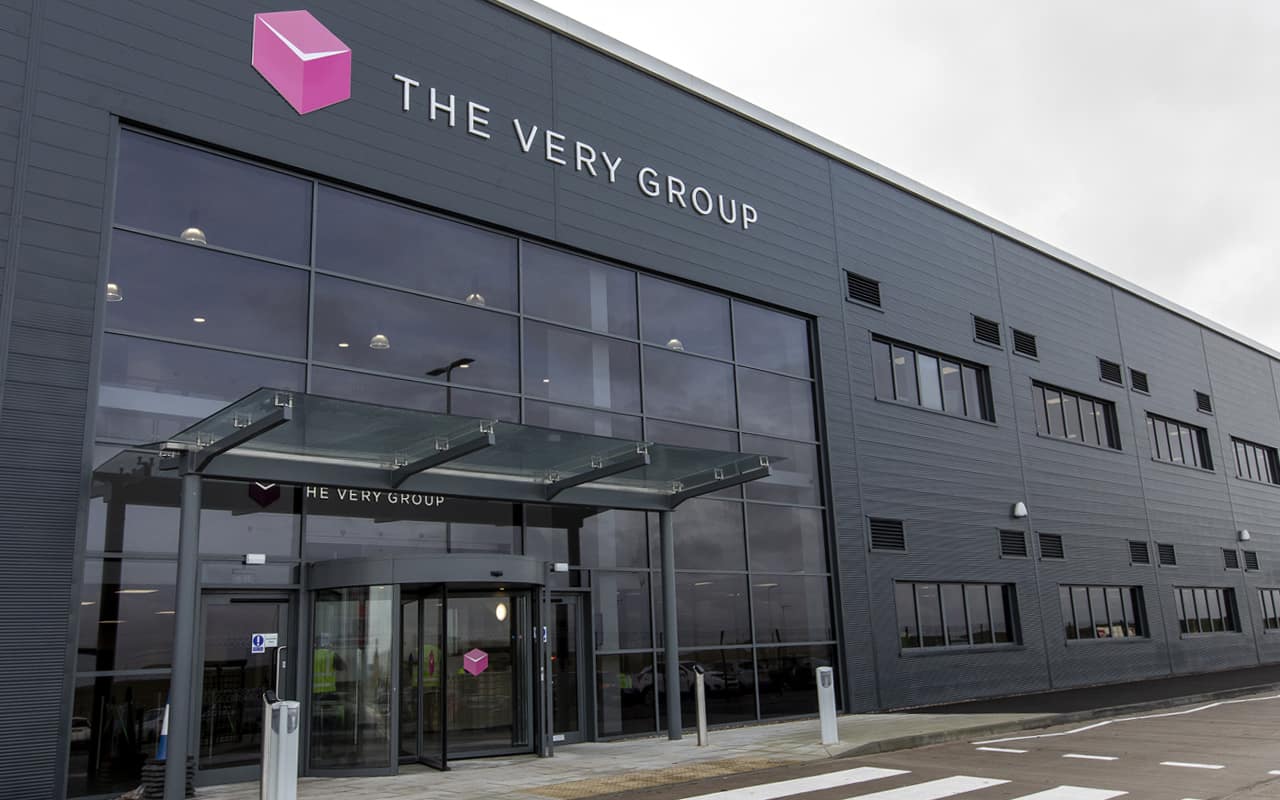 Etail giant The Very Group has named Steve Pimblett as its Chief Data Officer (CDO), as it seeks to push its' interest to understand and use digital data.

His job will seem him report to Chief Technology Officer Andy Burton, and will oversee all data at The Very Group, including strategy and analytics.

In a statement, Pimblett said: "It’s an exciting time to join The Very Group, which has an ambitious vision for the future and is growing as more and more UK consumers shop online."

Only in January had the online retailer rebranded from Shop Direct to The Very Group, a move the company described as “reflecting the next phase of the businesses ongoing transformation”.

The move brought its name in line with its flagship consumer brand, Very.

The company said it will launch a recruitment drive over the next two years which will include 150 roles across data and technology and hundreds more at the company’s new East Midlands fulfilment centre and will employ approximately 800 people during peak periods. 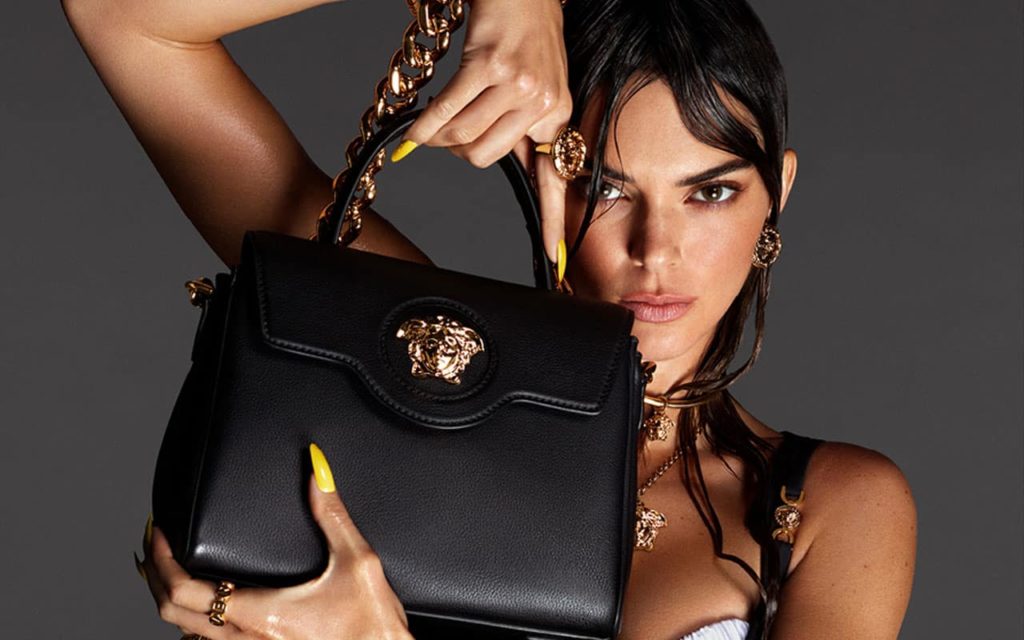 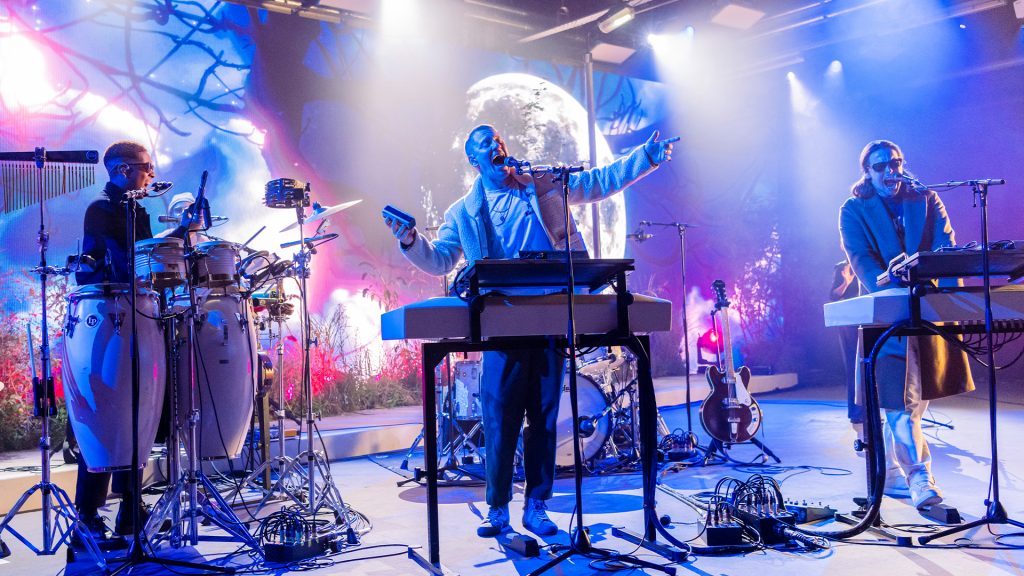 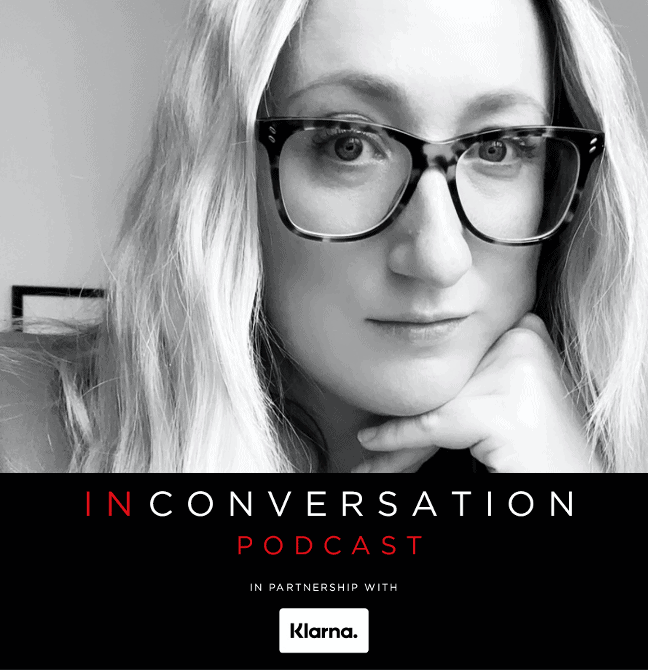