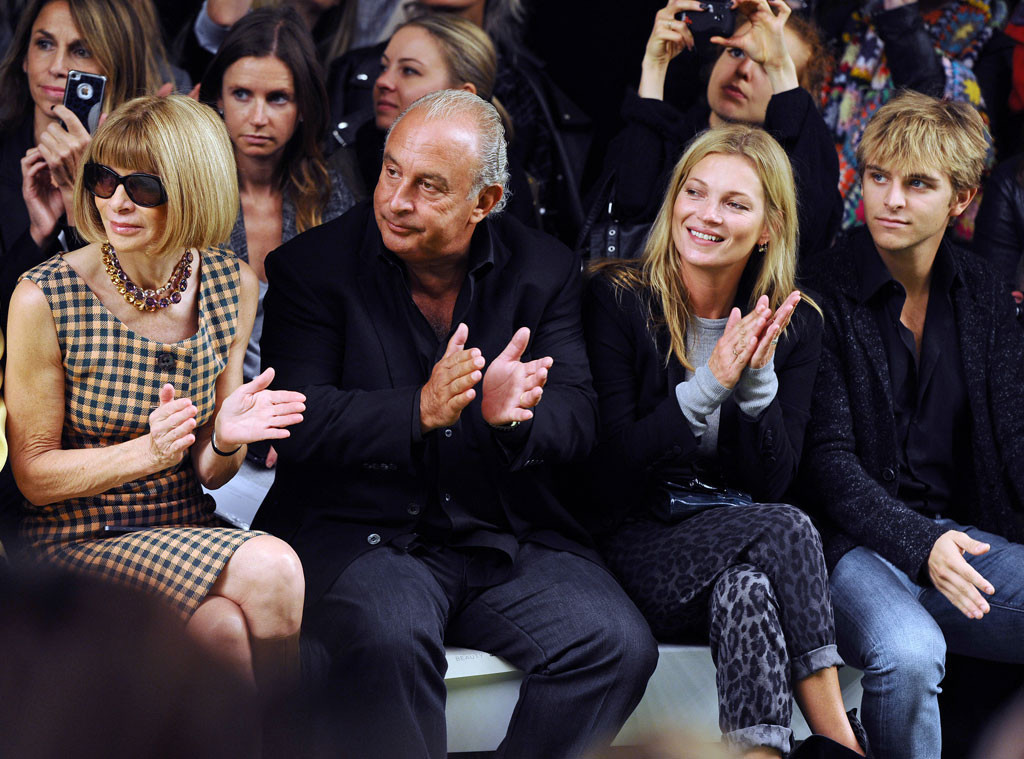 The Telegraph newspaper has said it will publish online this evening and in print tomorrow, the allegations of sexual harassment and bullying made by five former Arcadia employees, after Sir Philip Green withdrew his legal case against the newspaper to have the stories suppressed.

The Telegraph had previously been subject to a so-called "super injunction", secured by Sir Philip once he had discovered the newspaper intended to publish allegations from five ex employees, who had been obliged to sign NDAs when they left Arcadia after making complaints against its owner.

The newspaper had been prevented from even naming Sir Philip in connection to the allegations, which emerged last October, and they could only be made in relation to an un-named wealthy business owner. However shortly after, Lord Hain used parliamentary privilege to name the retail tycoon in the House of Lords as the businessman behind the UK's so-called #MeToo scandal.

Despite his name being made public, Sir Philip persisted in pursuing the newspaper to prevent it publishing the specific details of the allegations but gave up the legal battle, saying it was in the interests of his business to so, and now must pick up the newspaper's legal bill of £3m.

The Telegraph has wasted no time in splashing on its story with a recording of an expletive-ridden and ill-tempered conversation Sir Philip had with one of the newspaper's journalists already published onlin,e as well as extensive articles describing how the saga unfolded.

However the explosive content is going to come when the details of the allegations are made public. The Telegraph has sought to protect its sources legally by demanding Sir Philip not be allowed to pursue the ex-employees for breaching their NDAs. However Justice Warby, who presided over the case, did not hand down a judgement on the public interest in whistleblowing on sexual and racial abuse and whether that should outweigh the confidentiality of a non-disclosure agreement (NDA).

Arcadia issued a statement in which it reminded ex-employees of the obligations they had to honour in relation to NDAs. “The ruling recognised that the signatories to the NDAs have ongoing obligations to honour those agreements, which they entered into willingly after receiving full independent legal advice about their rights and responsibilities,” the statement read.

“The Telegraph knowingly and shamefully coaxed these individuals to breach their obligations under these lawful agreements.

“The Court of Appeal when granting the injunction to protect the confidential information in October confirmed the agreements were lawful and made clear that NDAs play an important and legitimate role in settling commercial disputes, particularly in an employment context, and should be respected.”

The episode is likely to lead to a legal review of how NDAs are used by corporates to prevent employees from reporting cases or harassment or worse. Prime Minister Theresa May has herself expressed concerns about how NDAs might be misused.

The Telegraph editor Chris Evans issued a statement to say: “We are delighted the injunction has been lifted but our campaign against the misuse of NDAs goes on. And now, we look to the government to act.

“In the wake of the Harvey Weinstein affair, we became aware that gagging orders called NDAs were being used to cover up allegations of sexual misconduct and racial abuse in the workplace. And that led to our investigation into Sir Philip Green and Arcadia.

“We maintain there is a clear public interest in telling people whether a prospective employer has been accused of abuse. And for all we know, there may be people out there who have been victims of criminal offences at work but who don’t believe they can complain to the police because they’ve signed NDAs. 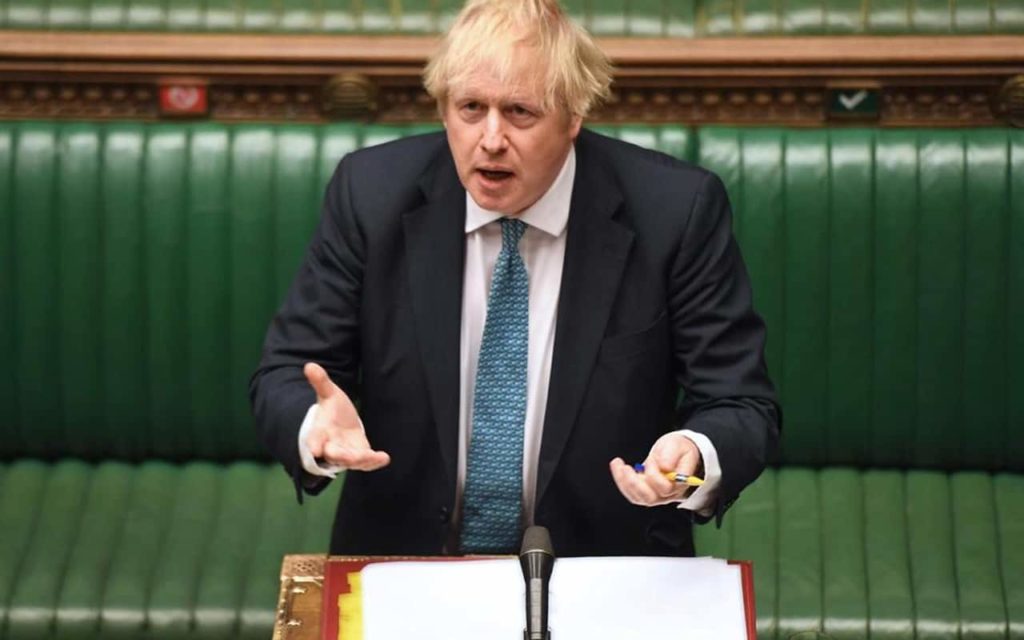 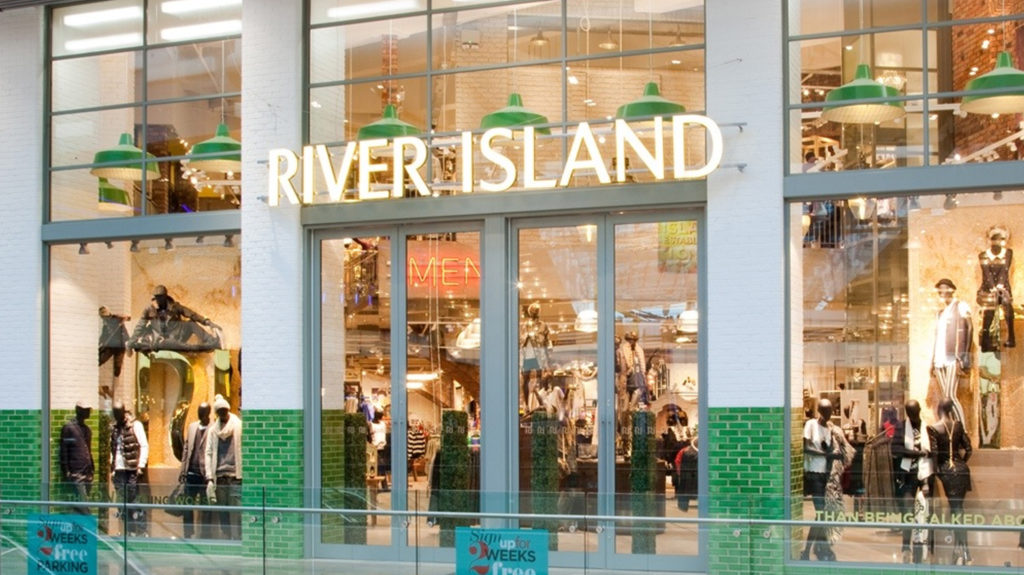 COVID-19
River Island stores at risk as it...
Sadiyah Ismailjee