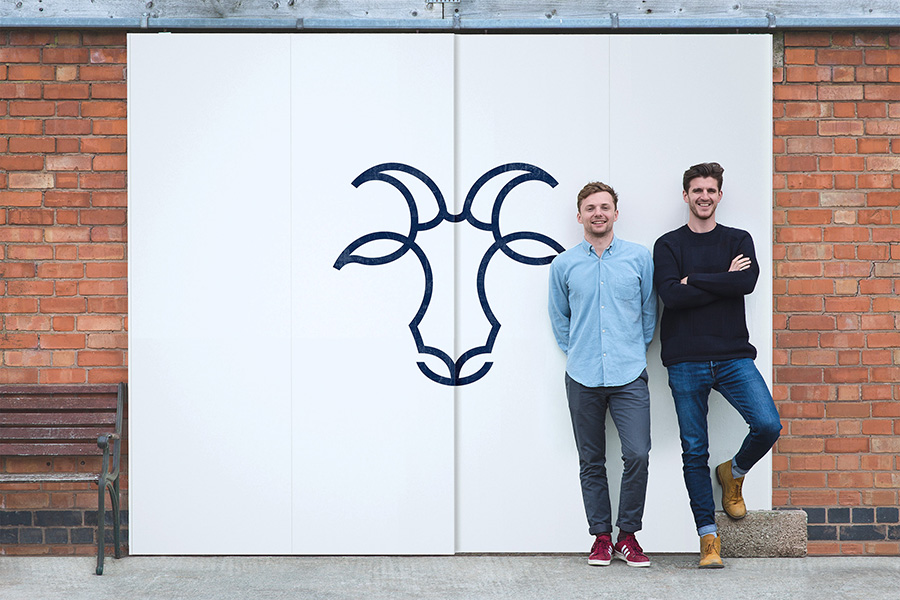 Launched on Kickstarter in 2017, Billy Tannery uses the by-product of the goat meat and cheese industry. They found that due to the sad decline of the British leather industry there were thousands of goatskins going to waste each year and they decided to do something about it.

“Jack (co-founder Jack Millington) first had the idea for Billy Tannery in around 2015/16 after discovering that despite the growth of the goat industry in the UK, not one of the thousands of goatskins that are left over were being tanned,” says Harker. “Due to the decline in the UK leather industry there were no tanneries willing or able to tan them. We believed that with a fresh perspective from outside the traditional leather and leather goods industries, there was an opportunity to create something new and valuable,” he says.

Both 31, Millington and Harker worked in the creative industries before setting up Billy Tannery, Millington as an account man and Harker as a graphic designer. Millington runs the business day to day, with a focus on production, operations and sales while Harker is creative director, handling design and brand. Currently, Millington splits his time between the tannery in Leicestershire and Hammersmith, while Harker is based in West Dulwich. He is expecting his first child next year.

Billy Tannery proudly produces the first entirely British goat leather in its small-batch tannery or “micro-tannery” in the Midlands, an area rich in leather making heritage. Turnover is currently under £100k and is said to be growing steadily.

“We went from absolutely no knowledge of leather to building and operating a tannery, designing a range of goat leather products, finding workshops in the UK and of course selling those products. Every Billy Tannery product is made in the UK, either in the Midlands or Somerset,” says Harker.

Billy Tannery’s range of products includes a backpack for £650, briefcase for £450 and its signature “Gote” tote for £395. While not cheap, these do offer value when you consider the provenance of the leather and making entirely in England. They also sell the tanned goat skins. 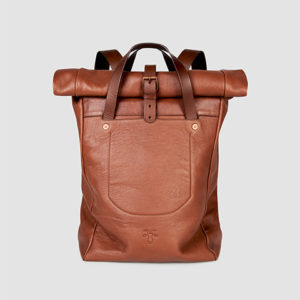 “We definitely do not try to reinvent the wheel when it comes to our product design. Our products are not about bells and whistles, but elegant, purposeful items that show off our goat leather to its fullest,” says Harker. “Overall we have learnt to be patient, building a new vertically-integrated company like Billy Tannery has and will continue to take time,” he says.

“Everything we do has a singular purpose – to promote British goat leather. With our backgrounds in design and marketing, we have always put the Billy Tannery brand at the centre of everything we do.

“We definitely do not have the resources to buy our way into the market, so we have to stand out in other ways. We do not shy away from our link with the food industry, in fact we celebrate our partnership with Cabrito (goat meat specialist) and with chefs, many wearing our goat leather aprons,” he says.

What are Billy Tannery’s views on business post Brexit? “Most British leather goods brands will be hoping that they will be able to continue importing their leather (and in some cases their leather goods) from the EU without delays and price increases. The obvious factor in our favour is that we have intentionally built a British supply chain and vertically integrated production. It's very hard to say what the impact on our revenue growth will be, but with our main markets being the UK and the USA right now, we remain optimistic,” says Harker.

Billy Tannery is launching a crowdfunding campaign on 1 October seeking support to move and scale-up its innovative leather tannery. The crowdfunding launch coincides with the start of Goatober, the annual October celebration founded to spread the word that goat meat is delicious, ethical and sustainable and to get it onto more restaurant menus worldwide.

Goatober originated in New York in 2011 and is an international food festival founded with one aim to raise the profile of goat meat and specifically to make sure all billies – male baby goats – born into the dairy system end up in the food system, rather than as waste. 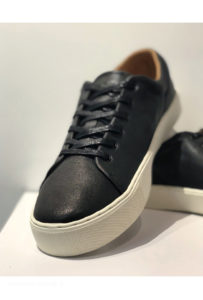 “Our goal with the business is to recover previously wasted British goatskins and turn them into something valuable, so we are always looking for new ways to use our leather,” says Harker. “We started with luggage and accessories and have some exciting new products launching as part of our crowdfunding campaign. Last year we collaborated with shoemaker ‘Crown Northampton’ to produce the first British goat leather sneakers and we are releasing the second iteration this September.”

The proceeds from this latest round of crowdfunding will go towards the relocation of the tannery. "Our tannery is currently based in an old farm building in the Midlands, but due to the sale of the farm we now urgently need to relocate so that we can keep producing leather,” he says.

“We have secured a new, bigger site but we need the cash injection to move all of our machinery, including the two wooden tanning drums. Launching on 1 October we are crowdfunding with Kickstarter to help turn this potential problem into a positive opportunity for growth. In return backers will have the first chance to order our new products at exclusive Kickstarter prices, plus a host of exciting rewards.” 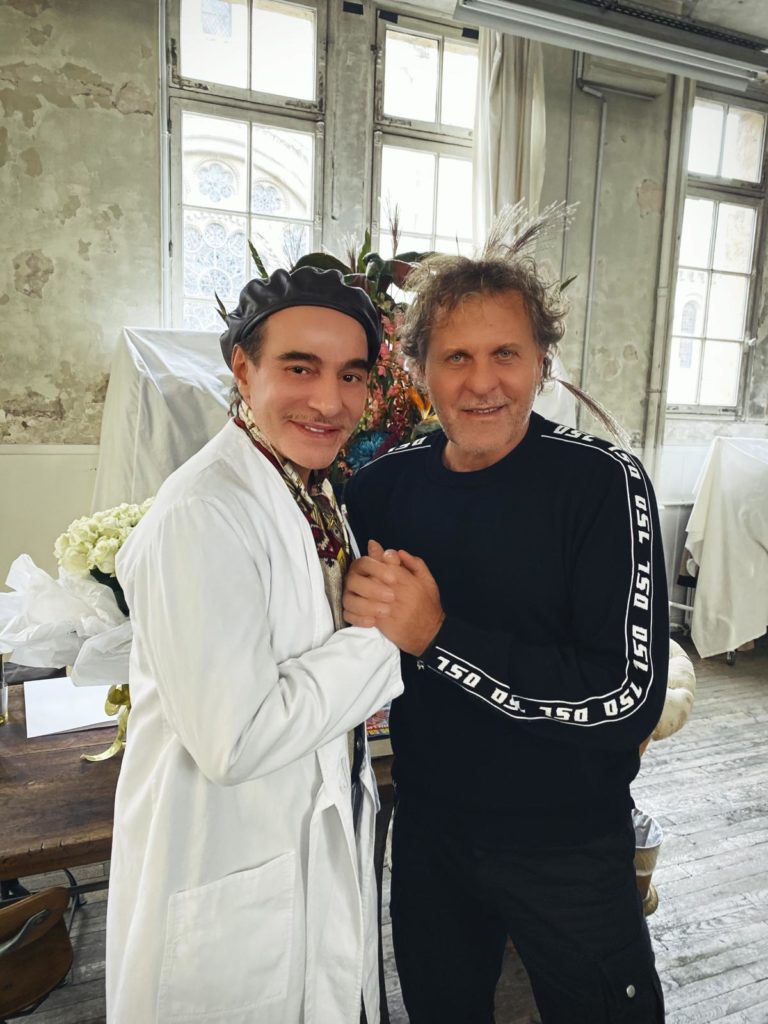 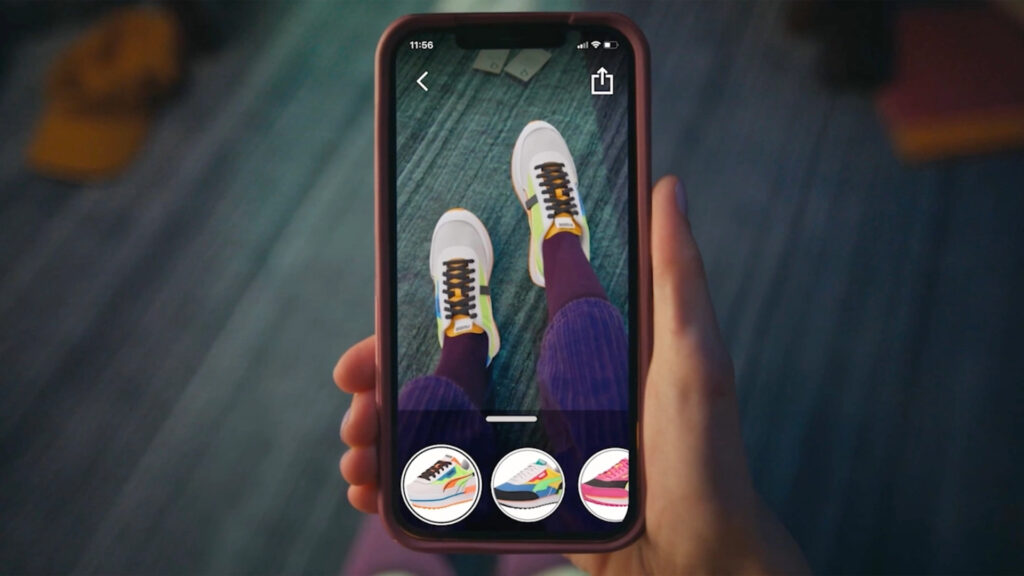 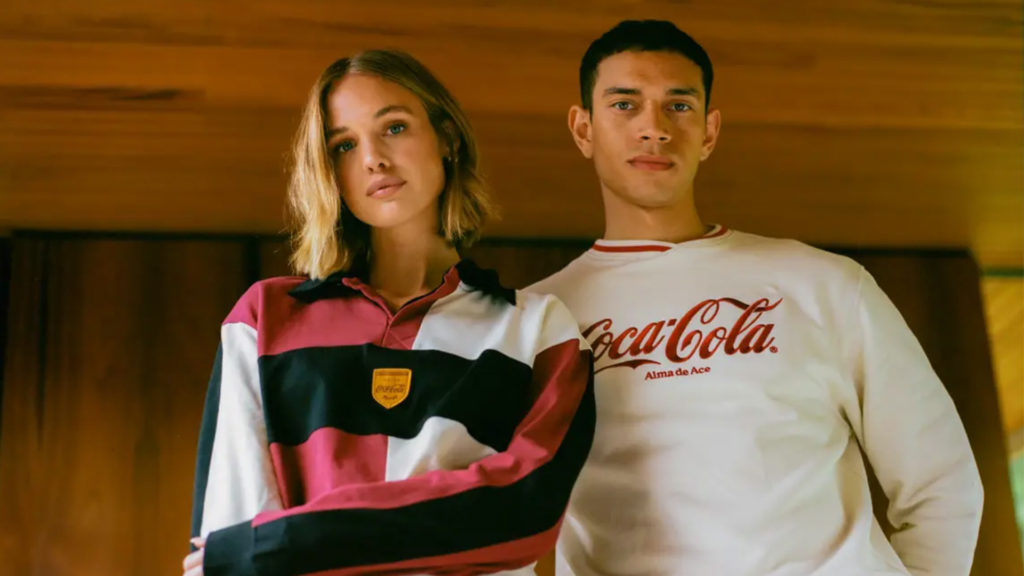