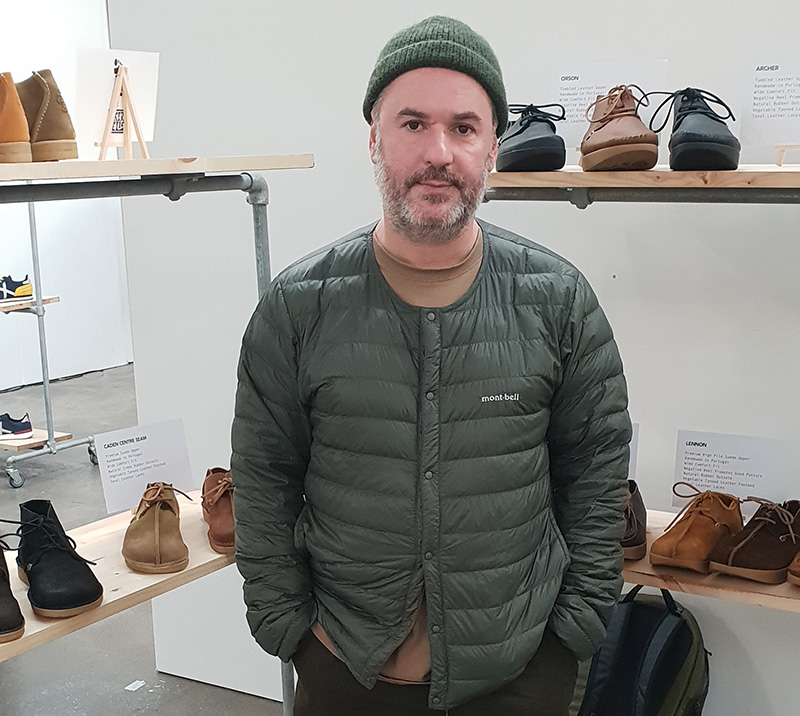 Fresh off the back of last week’s launch of the Yogi x Hikerdelic collaboration, and with a YMC 25th anniversary collaboration in celebration of two brands born in the mid-90’s set for release soon for AW20, Yogi Brand Manager and Head of Sales, Paul Batista, has had plenty to keep him busy this summer so far, though he’s missing the interaction of the physical trade shows such as Welcome Edition in Paris. We caught up with him to get the tale of the tape on Yogi’s season so far, and how he sees the future of wholesale and buying going forward.

How do you view the current state of play in the market?

We were looking at possible other opportunities for showing in Paris in September, but we can’t really see many people travelling this side of Christmas with the possibility of new lockdowns being imposed. When it comes to buying for SS21, a lot of the big retailers, such as END, John Lewis and Zalando, are now doing it online. In terms of the UK market, for SS21, we’re really only looking to open another dozen or so accounts.

How has SS20 been for Yogi footwear and has there been any impact on AW20 orders placed?

Like with everyone else, there was a degree of uncertainty, and we were put on the back foot as to how the season would go. It’s a been a bit of a mixed bag really. When it comes to the independents we supply, a lot of them have actually done quite well across the board all things considered, including with our brand. We had a couple of retailers who have cut their orders back by 30% for AW20, which was to be expected. They knew they were going to have some residual stock, and continuity stock. But I’d say we’ve got off quite lightly. John Lewis cut their order back by about 15% in terms of the continuity lines for AW20, which was the sensible thing to do and it’s what I would have done if I was a retailer. They’ll now just order those continuity lines from stock in season. So far, we’ve weathered the storm, it’s not been a disaster.

How did the SS20 launch in John Lewis go?

It’s hard to comment on that really. AW20 is now really going to be our first proper season with John Lewis the way things have worked out with the pandemic, because our performance has been skewed for SS20. We had only been in there four weeks before COVID-19 hit and John Lewis was forced to shut its stores. However, the early indications are that we very much have a customer in there with our signature negative heel shoes. The strong early performance of our comfort styles were perhaps a surprise because they outsold our classic moccasin styles.

How is the new Welcome Edition online platform working out for you so far?

We launched Yogi on the digital showroom on 3 July, although the actual initial launch of the platform was 25 June – with 30 brands. A total of 80 brands had joined the platform by early to mid-July, as some sample collections were obviously running late due to the circumstances that the coronavirus pandemic has created, with some factories being shut and so on. But, with buyers not travelling, the choice has been taken out of it for them – many have to buy remotely for SS21. The feedback from Mark [Batista] who organises the showroom has been the sign-up for the online platform has been consistently strong. I’ve seen a lot of the retailers who have been signing up as I have access to that information. We actually opened up three new accounts in the first week. The Welcome Edition online showroom will continue to run alongside the physical show going forward. There will continue to be retailers cutting back on travel budgets in the future, and retailers who know the brands they are already working with will feel more comfortable ordering online as they will already have had a feel for those brands on a tactile level.

Don’t buyers really need to see and feel product before committing to an order though?

I think it will prove a little trickier for new brands, as you really need to see them first and know what they do and what they’re all about product-wise. Having said that, I think with a brand like Yogi, a part of the whole process is feeling and touching the product. We’ve got a new recycled rubber and cork negative heel shoe for SS21 that we’re really excited about, and the attributes of that particular component can’t be conveyed online through an image. It needs to be seen and touched. However, some our existing customers, such as Liquor Store in Birmingham and Yards in Manchester, are very happy just placing forward orders online because they already know what to expect from the brand and they trust what we’re doing. The industry is about relationships and I think that sentiment can’t be emphasised enough.

Are you missing doing the physical shows such as Welcome Edition?

Yes, I really am missing the shows. Personally, I really miss that interaction and Welcome Edition has proved to be the best environment to present our product alongside other like-minded brands. It’s not too big, it’s more like a large private showroom/mini trade show community, that’s well edited, and the traffic that comes through that show is perfect for us. Business gets done there. In terms of seeing people this season, with the physical shows not happening due to the coronavirus crisis, what I am aiming to do as much as possible - in the safest way as possible - is go out and visit all the UK stores we supply at the end of July and into to August. It’s the really old school way of doing it, but I’ve found that in terms of really establishing Yogi from the outset it’s been important for retailers to get a really profound understanding of the product. Seeing buyers in person and building relationships really helps, and I’m very much looking forward to getting back to doing the shows on an international level in January.

How has the Yogi direct-to-consumer website been performing throughout this uncertain period?

It’s been very good. We relaunched the website with a more premium version through Shopify in mid-June. We have discounted a little bit to dangle the carrot, but only by about 15%. In fact, our sales and our margins have held up pretty well on direct-to-consumer.

What UK retailers do you consider to be key profile accounts for Yogi right now?

They are the likes of Oi Polloi, Peggs & Son, Liquor Store, Outsiders, Parasol Store, Urban Industry and Wellgosh. We’re also about to launch in Oliver Spencer and YMC stores. The YMC collaboration for AW20 came about because both Yogi and YMC are 25 years old this year, so it’s an anniversary thing with two like-minded and iconic brands. We also launched the Hikerdelic collaboration last week, and we’re selling that direct-to-consumer too – through our website, as are Hikerdelic. There’s a big push on Instagram going on with that right now. They are retailing at £160, the same price point as our inline offer. We’ve done an exclusive pattern with them, which is on a wider last – with a wider toe box. They come with a natural crepe sole, and kind of look like a fat Clarks Wallabee, but with very much our own unique take and in some great colours.

We distribute to some great accounts in Europe, such as Sportivo in Madrid, Early Made in Porto and Fresh Store in Turin. Then in New York we have CHCM and in LA we supply Mohawk General Store. In Japan we supply stores such as Loftman and Kurume. All appointments with those guys are being done online for SS21, whereas we would usually take orders with most of them at the Welcome Edition show in Paris.

When did you launch the women’s offer?

It’s more of a cross-gender thing that we introduced for AW20, smaller sizes in four key styles to begin with. We’ll be going in to stores such as Nola Boutique in Brighton and Manchester for the first time shortly, and we’ve acknowledged a growing demand for the brand and our heritage styles with women too. 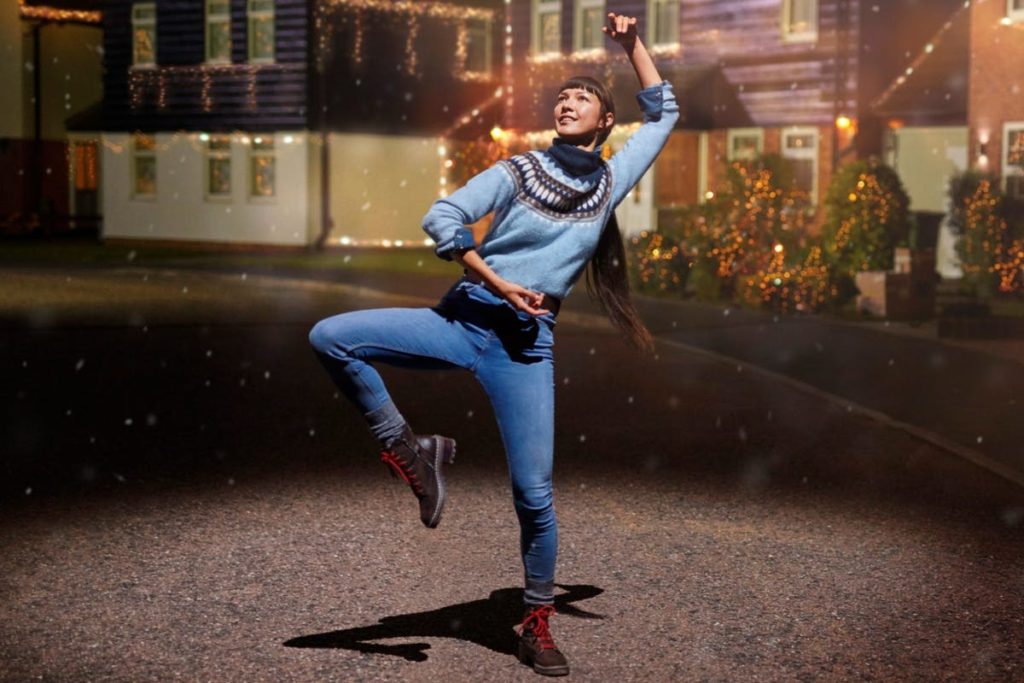 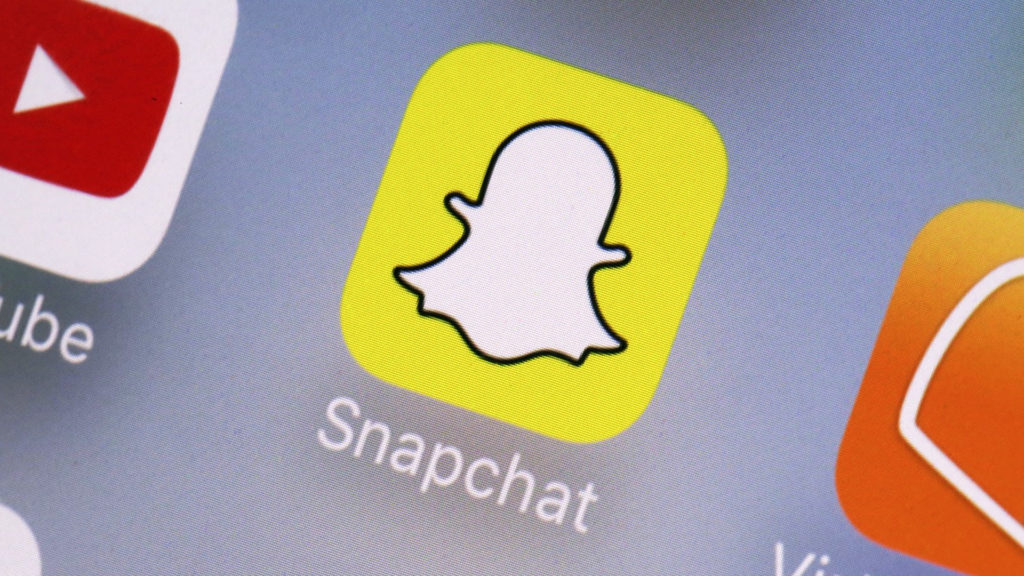 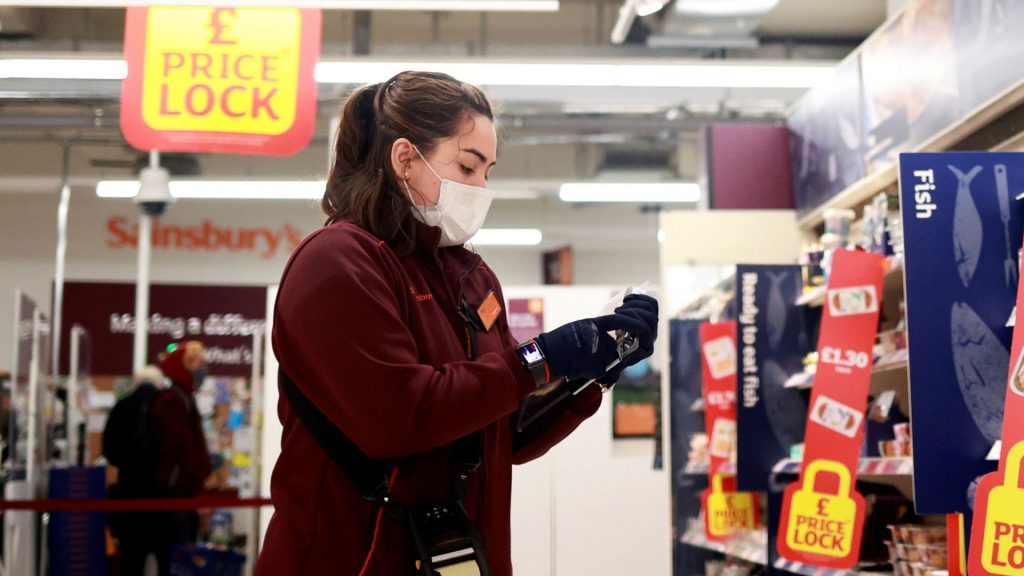