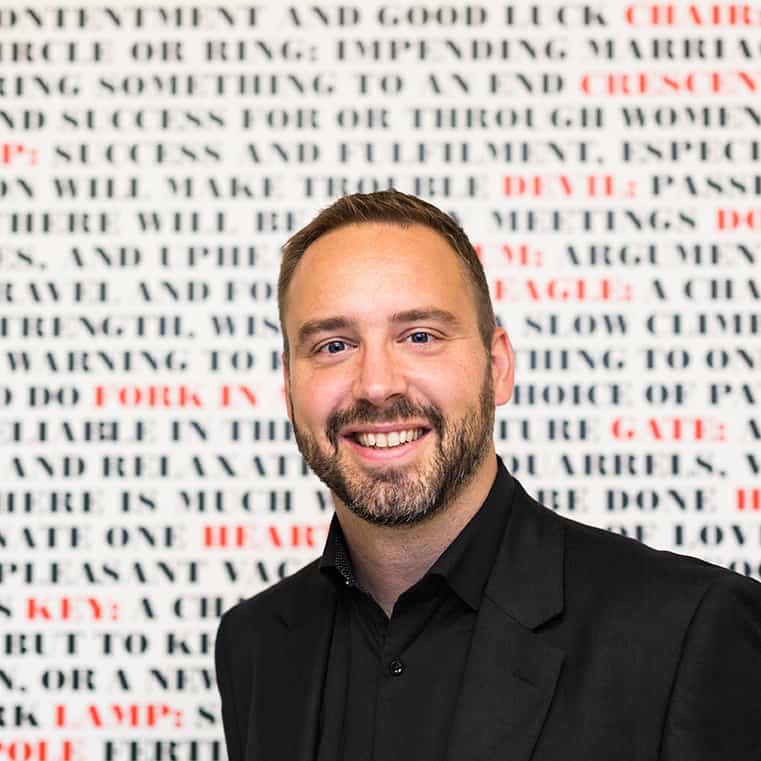 Online womenswear retailer The Bias Cut has announced four new appointments to support the business and its investment plans as it continues to grow in the UK and overseas.

Craig Wildman and Kim Malloy have joined the team as Non-Executive Directors, while Georgina Ryan has been appointed as Operations and Fulfilment Manager, and Pooja Dhana joins as Customer and Community Experience Manager.

Founder of and CEO of The Bias Cut, Jacynth Bassett, said: “By growing our team and bringing such expertise to The Bias Cut as we scale, not only will we maintain the exceptional standard we have become known for, but we will be able to hit key targets by the end of the year, putting us in prime position for further investment to take the business to the next level.”

As a finance and operations director with globally acclaimed agencies such as AMV BBDO and Engage Group, Wildman has also worked with well-known tech start-up brands such as Compare the Market, Zoopla and Unibet.

Previously Senior Director of Global Fashion at Science Magic Inc (formerly The Communications Store), Malloy headed up strategies for brands including Sainsbury’s, FitFlop and Converse as well as high-end designers such as Christopher Kane, Erdem, Roksanda and Roland Mouret.

Ryan joins with a wealth of operations and ecommerce experience including for LOTD.com, ISAWITFIRST.com, Office Depot and Next, while Dhana was previously Womenswear Service Manager at Selfridges in Birmingham. 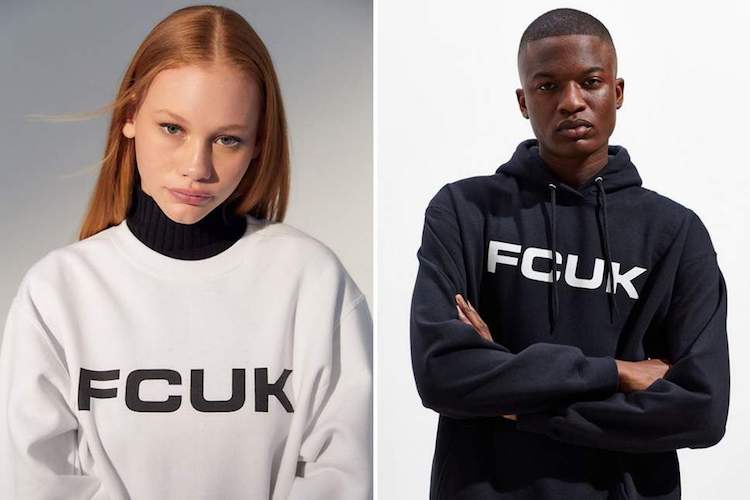 Brands & Designers
Pardon my French. FCUK is back and...
Marcus Jaye 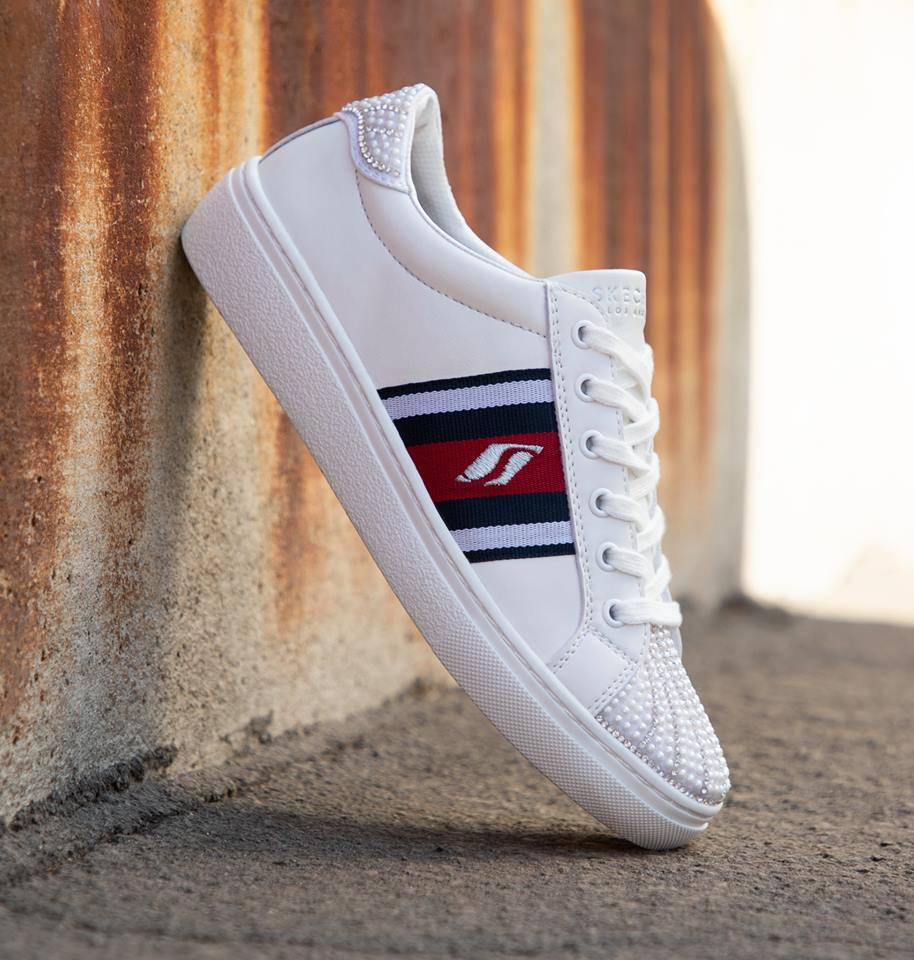 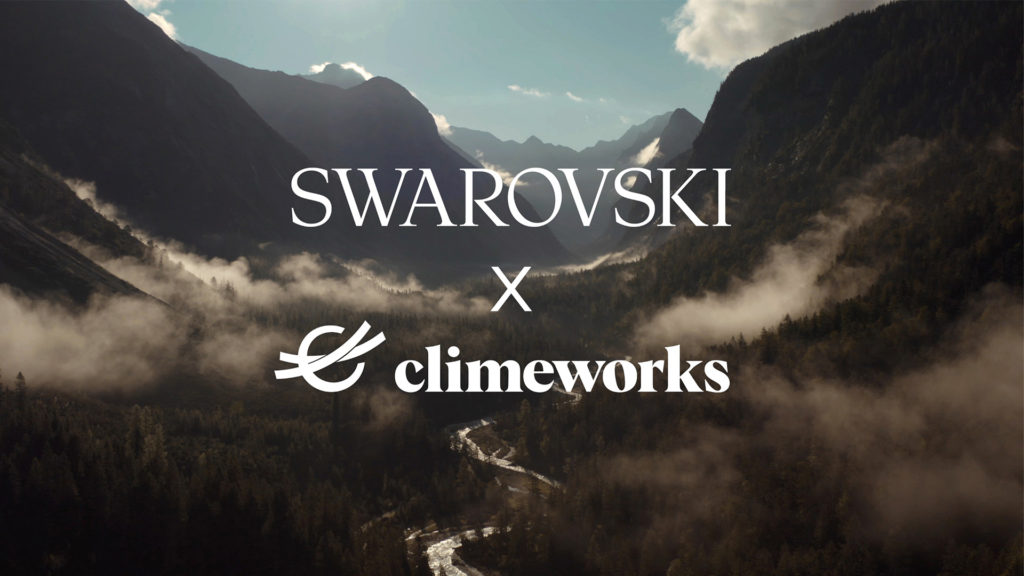