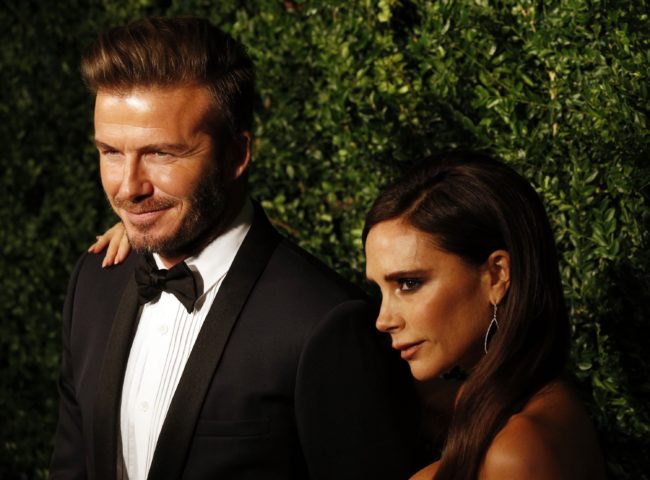 The Beckham family, retail tycoon Mike Ashley and JD Sports' majority owner Stephen Rubin have been named among those who paid the most tax in the UK last year, along with a number of other big name fashion industry figures.

Mike Ashley paid £30.4m in taxes last year while the Beckhams, who the paper said paid £12.7m in tax due from their dividends and other levies in the accounts of their two principal companies, including Victoria Beckham's fashion empire, are a notable inclusion.

Robert Watts, who compiles the Tax List and The Sunday Times Rich List, said: “It’s hard to deny that the Panama Papers, Paradise Papers and other high-profile scandals have given the impression that none of Britain’s wealthy elite contribute a penny to our public finances.

“But our inaugural Sunday Times Tax List shows which of the super-rich are contributing many of millions of pounds a year.

“These are large sums of money – the size that do not merely pay for a nurse, but pay to build the hospital in which they work.”

The Beckhams were named on Companies House files as being linked to finance firm Ingenious, which invested in films including Avatar in a bid to secure tax relief. It has previously been reported the former Manchester United and England footballer was overlooked for a knighthood because of this investment, which has been subjected to scrutiny by HMRC.

The taxman argued the Ingenious scheme was not a legitimate investment opportunity but rather a means of avoiding tax, with a decision upheld that the incentives were not “allowable deductions”. It has not been claimed Ingenious or investors were doing anything illegal.

Watts said: “There has long been the suspicion that the former England captain’s involvement in investment schemes under attack by the taxman blew the whistle on Beckham’s knighthood.

“Disclosure of how much tax they do pay may perhaps raise the prospect of us one day seeing Sir Golden Balls and Lady Posh.

“These figures arguably make the case for the wealthy more effectively than many charitable foundations or other philanthropy these people do.

“The Tax List also raises the question of how our country fills the gap if Brexit – or a more hostile political environment – encourages the super-rich to quit the UK for Monaco, Switzerland or other low-tax bolt holes.”

Sir James Dyson, who recently announced plans to move his company’s headquarters to Asia, is third on the list with £127.8m. However he claims that the move was not motivated by Brexit, for which he was a vocal advocate, but by a desire to "future proof" his business. 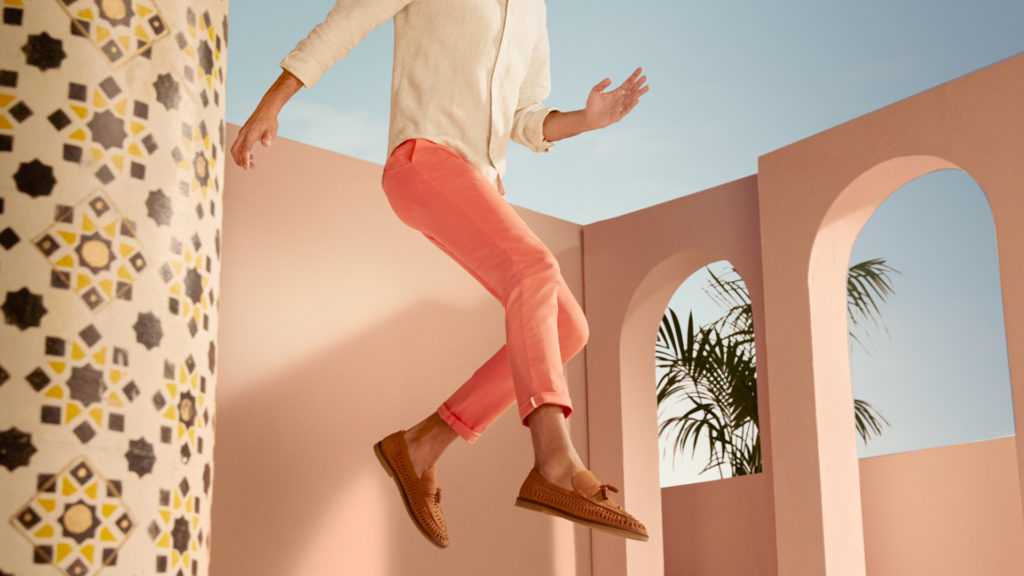 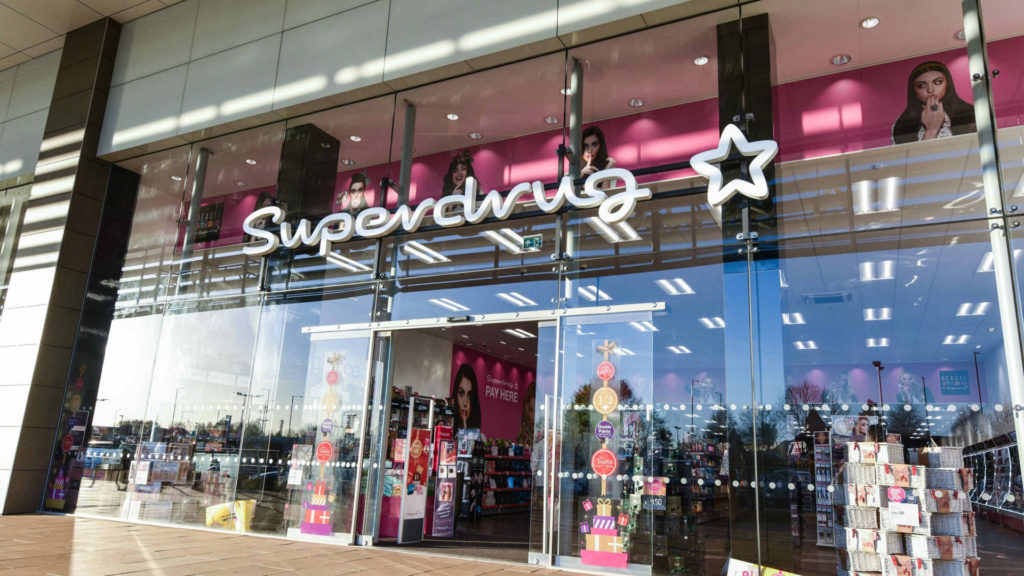 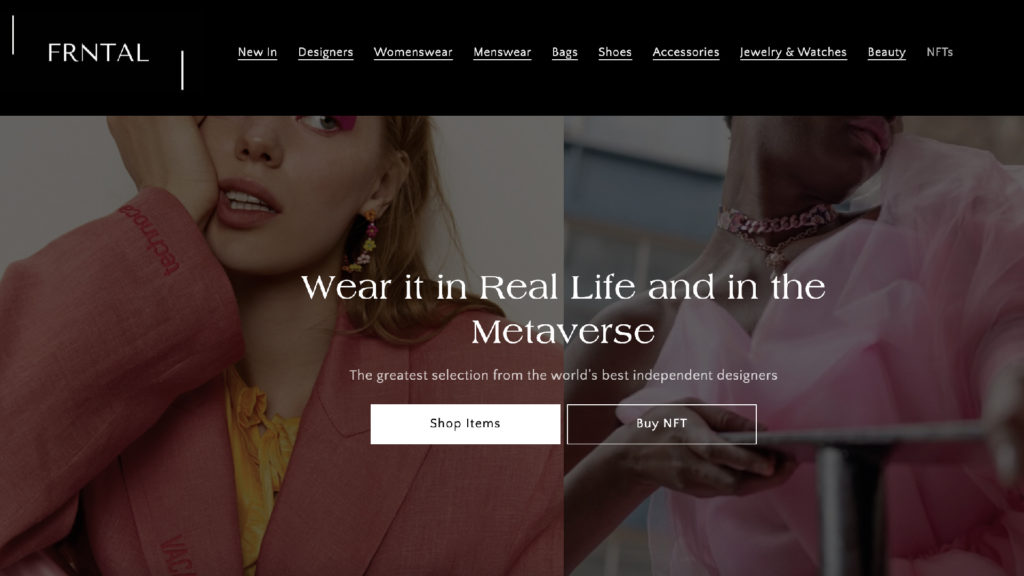