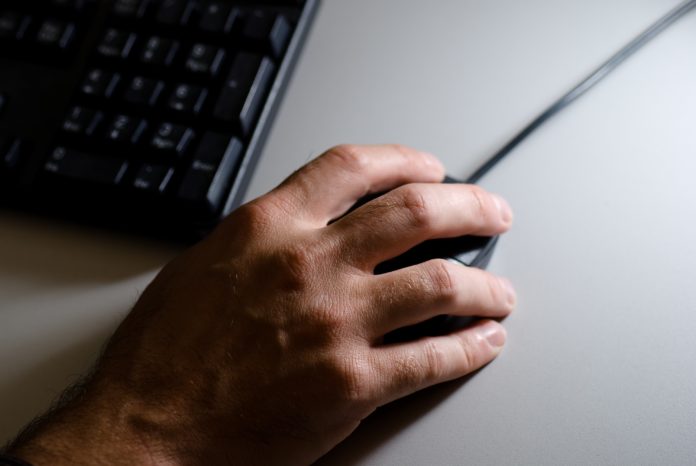 Tesco’s chief executive has called on the Government to throw Britain’s ailing high streets a lifeline by slashing business rates with cash raised from a new tax for online retailers.

Dave Lewis warned prices are under pressure, innovation is being stifled and stores are closing in their thousands as companies struggle under a system that is “outdated, not fit for purpose, and doesn’t reflect the way people shop today”.

Referring to the succession of major high street fatalities in recent years, the business leader said it was “impossible” not to notice the increasing strain on the retail sector but the Treasury had created a “downward spiral” by leaving the rates system relatively unchanged.

His intervention follows similar calls for rates reform by the heads of John Lewis, Sainsbury’s, Marks and Spencer and Morrisons.

Last week the president of the Confederation of British Industry, John Allan, said the system is in need of a “fundamental rethink”.

Lewis has called for rates to be cut by a fifth, with the reduction paid for with a 2% “targeted levy” on web retailers’ revenues.

Writing in the Daily Mail, he said: “It doesn’t matter whether you are a large retailer such as Tesco, or run an independent corner shop – business rates have a huge impact on every bricks-and-mortar retailer. This is unsustainable.”

Under the current system, the amount a business pays in rates is calculated with the value of its physical premises.

Retailers that only sell products online can operate from out-of-town warehouses that are usually worth far less than commercial property in the town and city centres, meaning their rates are much less than traditional companies.

Lewis said Tesco had seen its headline rates bill double to £700m in just 10 years, while the total paid by retailers had ballooned to £7.5bn.

“Our business rates system has barely evolved since 1988, yet the way people shop has changed profoundly,” he said.

“Online retail has grown dramatically, while sales in shops have fallen. Healthy competition between shops and online is good for customers, and drives innovation.

“But the ability to compete is undermined when the playing field between shops and online is not level.”

The proposed levy would be applied to revenue from sales of physical goods online, rather than on individual transactions, so it would be up to retailers whether to pass it on to consumers.

As a major online retailer, Tesco would also be subject to the levy, but would “commit to not pass a penny of it on to our customers”, Lewis said.

“If we don’t act now, we are in danger of missing our chance. The warning signs are stacking up, with another big retail name lost almost every month,” he said.

“As I see it, there are only two choices. We can prolong the status quo, losing jobs and business and impacting communities. Or we can put our tax system back in step with sales.

“That would level the playing field, reduce the unsustainable burden of rates and increase investment – for the good of retail, and our great nation of shopkeepers.”