Shares in Ted Baker have fallen to a three-year low following claims that the fashion brand’s founder enforces a “hugging” culture at the company.

The London-listed stock was down as much as 15.4% in early trading on Monday, after a petition emerged over the weekend calling on Ted Baker to “end harassment”.

It comes ahead of a trading update this Thursday, when the company is expected to detail another challenging quarter as consumer confidence in the UK and eurozone remains low.

In a petition posted to a site called Organise, founder and chief executive Ray Kelvin is accused of forcing hugging on colleagues, as well as asking young female staff to “sit on his knee, cuddle him, or let him massage their ears”.

While the company denied that hugging was “not insisted upon”, it promised to investigate the claims.

The firm said in a statement: “Ray greets many people he meets with a hug, be it a shareholder, investor, supplier, partner, customer or colleague. Hugs have become part of Ted Baker’s culture, but are absolutely not insisted upon.”

The initiator of the petition claimed that they complained to HR about the behaviour and were told “that’s just what Ray’s like”. Ted Baker responded by saying it has “very clear and robust HR policies”.

The company added: “While the claims made are entirely at odds with the values of our business and those of our CEO, we take them very seriously and will ensure that a thorough independent investigation is carried out.

“We will then carefully consider the content and recommendations of that report.” 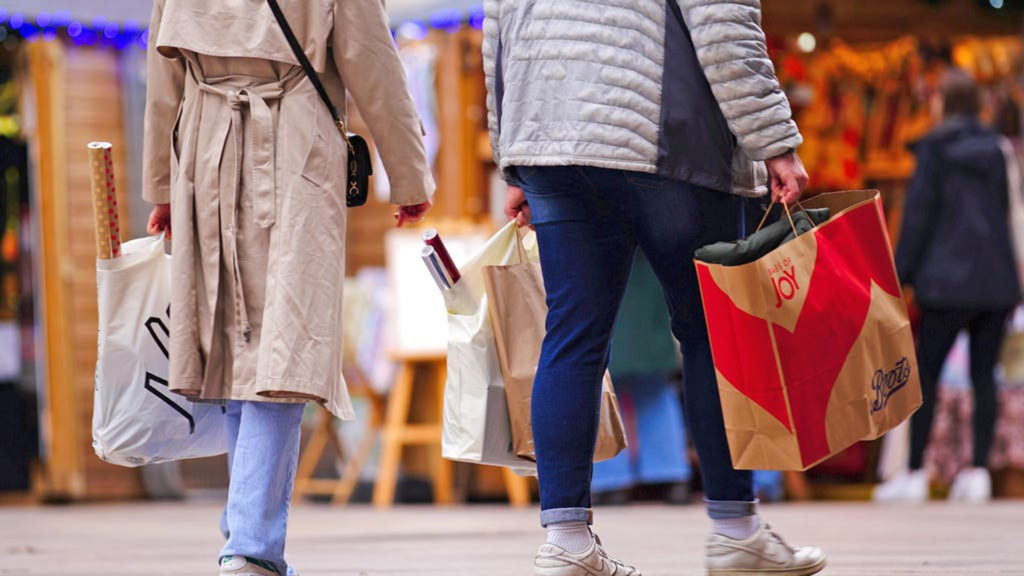 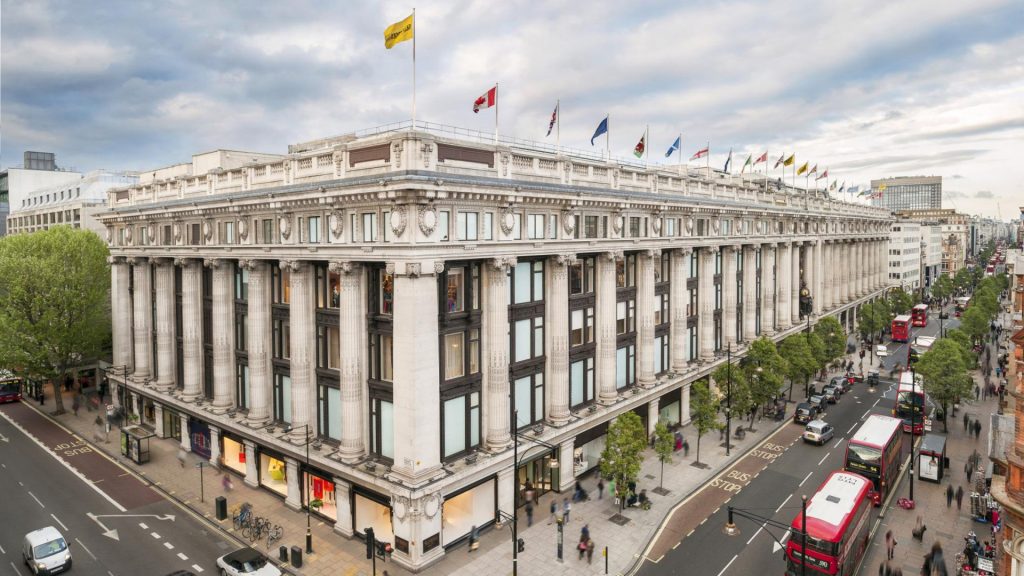