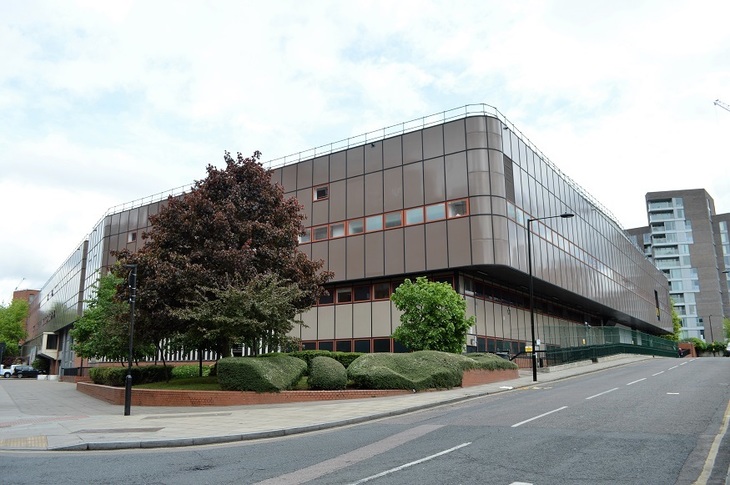 Following a review of its operational efficiency and costs, embattled fashion retailer Ted Baker has said it plans to cut costs, resulting in 102 head office redundancies, while a further 58 jobs - currently vacant - will be scrapped.

The news comes after it was announced yesterday that Ted Baker is looking to sell a large stake in its Ugly Brown Building headquarters in North London to raise capital.

Shares in the retailer plummeted by nearly 10% to 288p when it emerged in January that Ted Baker had overstated the value of its stock by £58m, much higher than the initial estimate of between £20m and £25m, as was first revealed in the weeks before Christmas.

The £58 million black hole follows a very tough year for the retailer, with profit warnings and the resignation of CEO Lindsay Page and chairman David Bernstein. In March 2019, Ted Baker founder Ray Kelvin was also forced to resign amid "forced hugging" claims from members of staff. The fashion group’s founder, who maintains a 35% stake in the company, denied the allegations of inappropriate behaviour.

On 10 December 2019, the Board of Ted Baker announced several actions focused on addressing underperformance and improving efficiencies across the wider group. Since that announcement, the group's management team has conducted a wide-ranging review of Ted Baker's operational efficiency, costs and business model.

Ted Baker’s acting CEO, Rachel Osborne, said: “2019 was a very challenging year for Ted Baker, but I am confident about the future growth prospects for the group. The strategic priorities we are announcing today will re-energise the Ted Baker brand and improve our customer proposition, ensuring the long-term success of the business.

“We recognise that to support these priorities we need to become more efficient, simplify our structure and reduce our cost base to more sustainable levels for the future.The board and I believe that we will only realise Ted's long-term potential by transforming the way the business operates and the actions we are announcing today are important steps in that transformation.”

The management team's operational review has run alongside the cost review that the performance improvement division of Alix Partners has been working on. That cost review has now concluded and identified a number of ways in which the group can move to a more sustainable cost base that reflects the scale of the business today while allowing for continued investment in the brand and customer offer.

In a statement released today, Ted Baker said: “A key area of focus for management following the cost review is to reduce our office cost base, in particular by simplifying and de-layering the group's organisational structure. Earlier this month, the executive committee was restructured, with the number of members reduced from 13 to 9. The group has today announced proposals to reorganise key head office and business functions to align with the new simplified management structure.”

The expected financial impact from this initiative will be to reduce costs by £5m in the current financial year, and by £7m on an annualised basis. These savings will incur a cash restructuring charge of £2.7m, which will be taken in the current year. 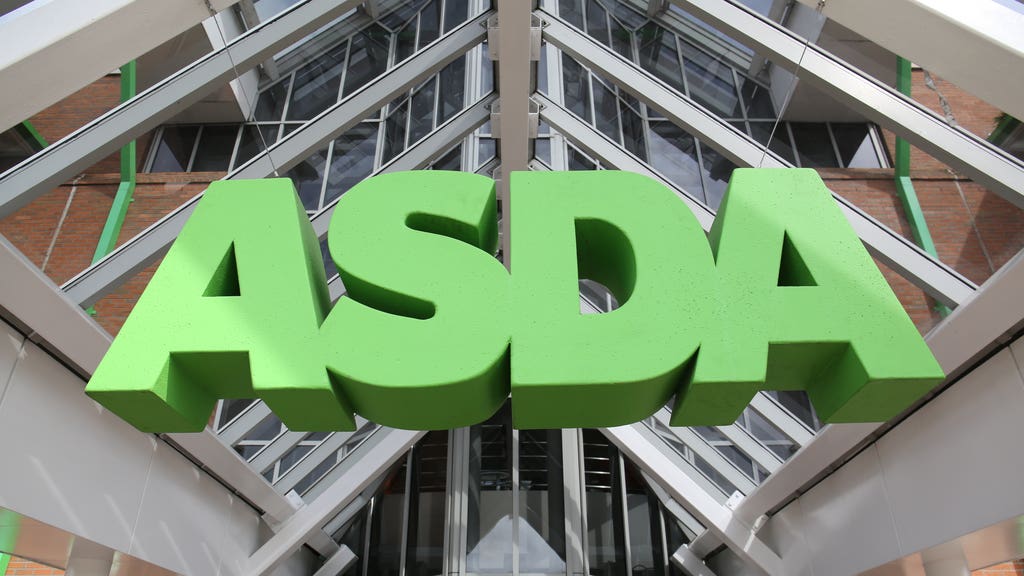 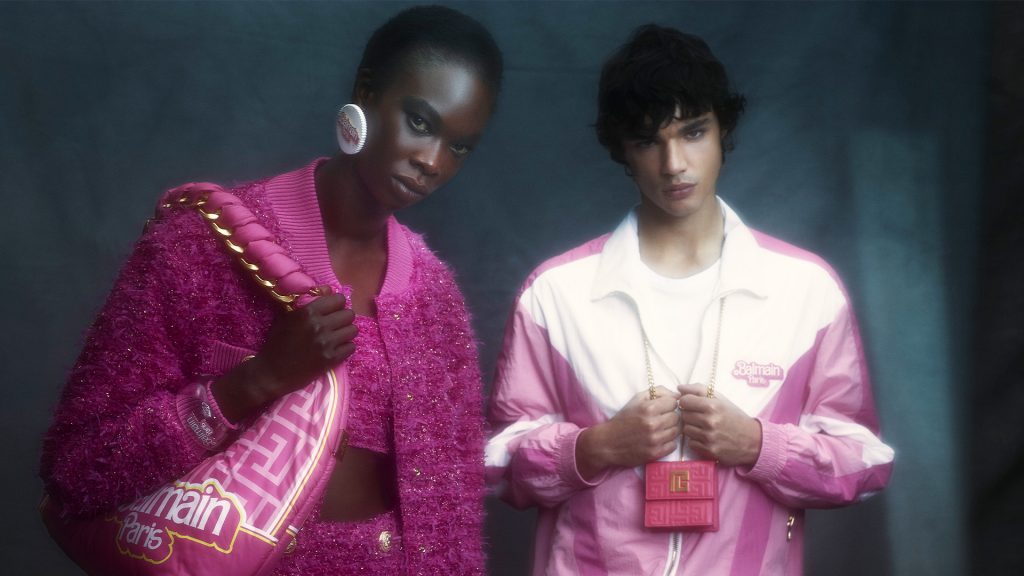