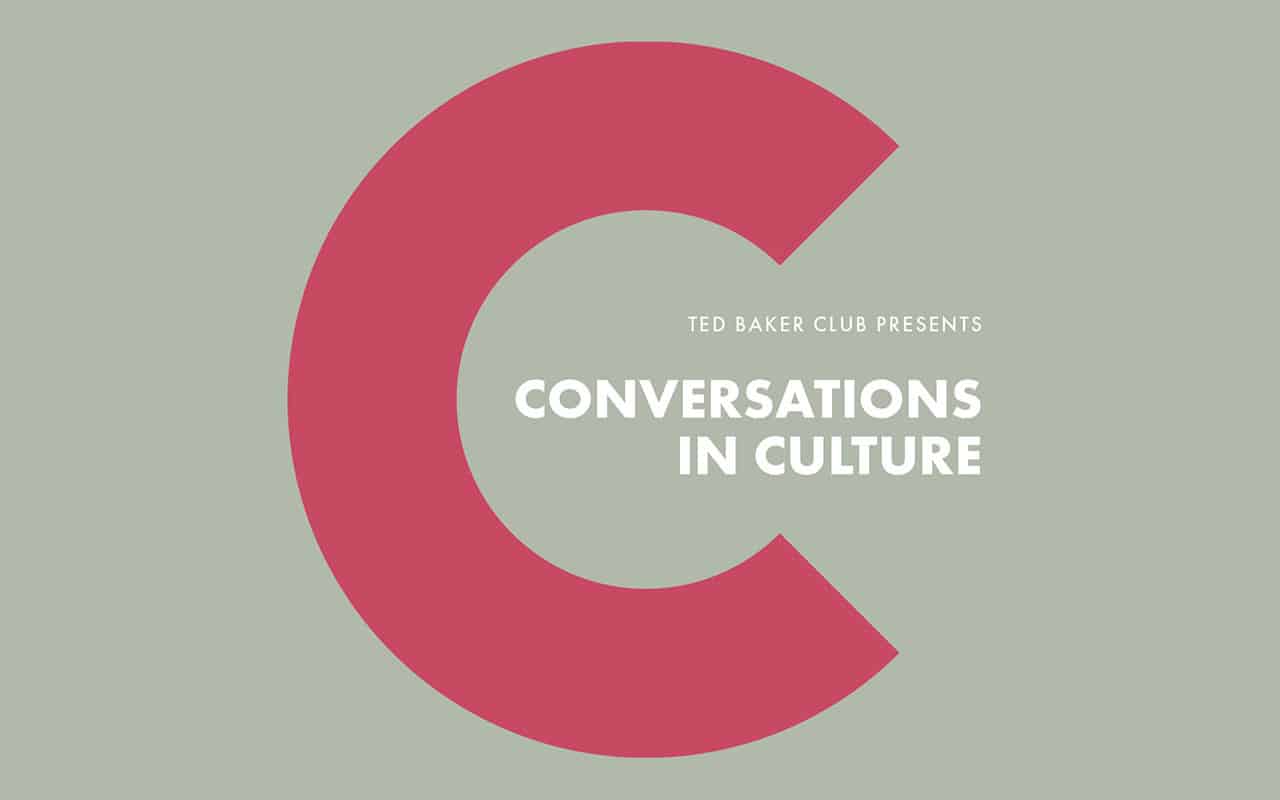 The brand is launching on the app with a six-part series titled "Conversations in Culture", hosted by Clubhouse content creator Abraxas Higgins, who has more than 370,000 followers on the app.

For each hour-long conversation, Higgins will be joined by key cultural commentators to discuss intersections of British culture and fashion. Each guest will also invite members of their own network to share the stage and exchange perspectives on topics.

The fashion industry is already active on Clubhouse, with designers and personalities growing their individual followings, Ted Baker is however the first fashion brand to be granted club status, presenting the opportunity to curate a brand community within the platform and partner with talent to run rooms under their branded club.

Series host Abraxas Higgins, commented: "The fashion industry has been seen as illusive for a long time but now more than ever people are looking to connect with brands. Those that can come on and explain their philosophy to audiences (among other things) may be able to create fandom both inside and outside Clubhouse.

"Ted Baker is a British brand that I have been aware of my entire life and I believe our partnership is well placed to launch ‘Conversations in Culture’. I’m excited to see what the coming weeks will bring."

Jennifer Roebuck, Chief Customer Officer at Ted Baker, added: "We see Clubhouse as an opportunity to experiment with new and innovative digital formats and develop our cultural capital. As a British heritage brand, we intend to use our voice to be part of the cultural conversation alongside diverse and engaging talent from across our industry and beyond."

Extending the opportunity further, Ted Baker will be republish each session as a podcast series – Ted Baker Club Presents: Conversations in Culture - which will be made available to stream and download via Apple Podcasts and Spotify. 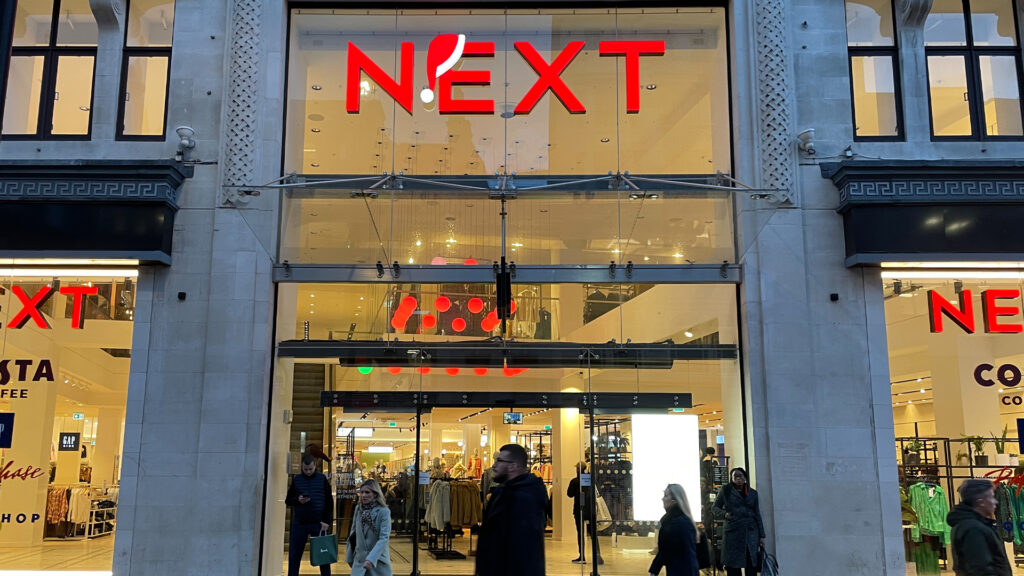 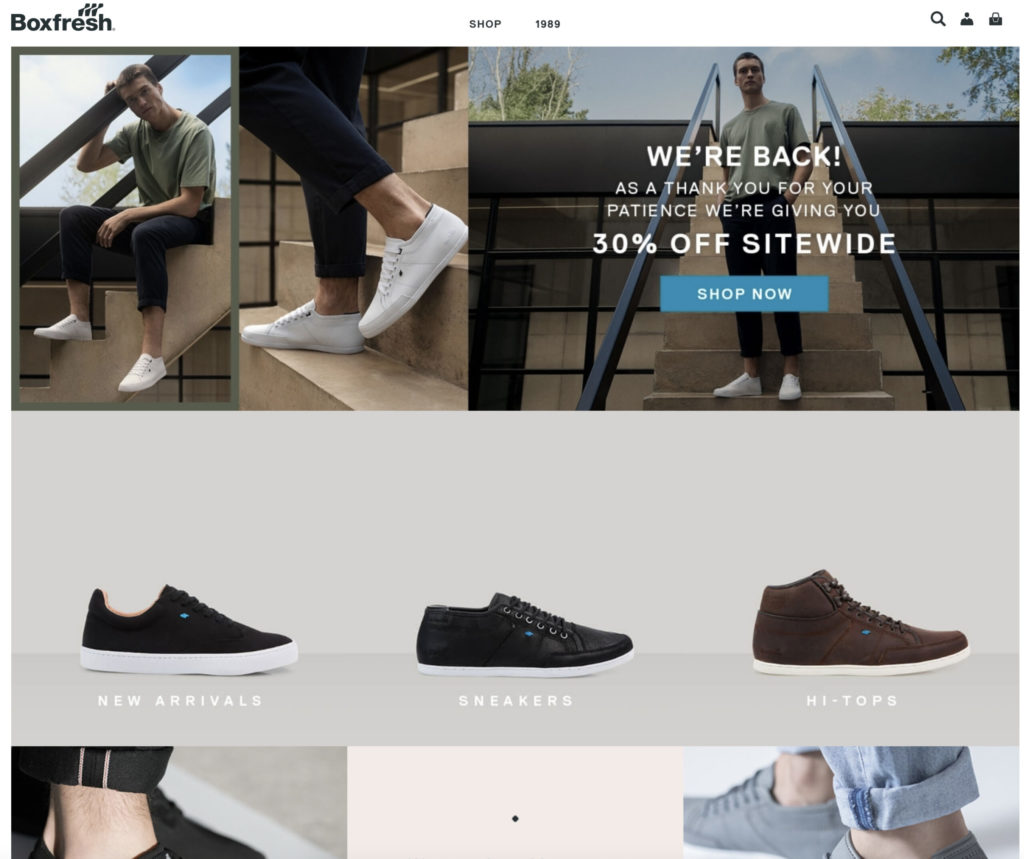 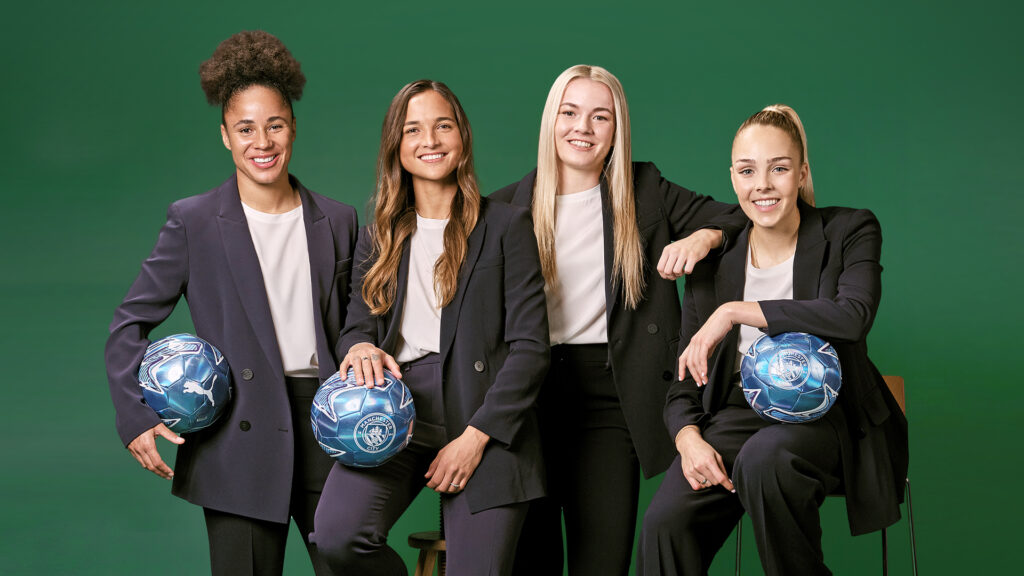