Ted Baker’s under-fire management has received the backing of a top 10 investor amid a harassment scandal involving the retailer’s chief executive.

The major shareholder, which declined to be named, told the Press Association that it remains “supportive of the management team”. “Ted Baker is a well-established global brand,” the investor said.

“The share price does not reflect the value of that or the investment that management has put into it. We remain supportive of the management team and will continue to monitor any new information.”

Shares fell to a five-year low this week after a petition emerged over the weekend calling on the fashion brand to “end harassment”, and accusing its founder Ray Kelvin of enforcing a “hugging” culture.

Ted Baker denied that hugging was “insisted upon”. An external investigation is to probe the claims, while a committee of non-executive directors has been appointed to oversee the firm’s response.

The company’s stock recovered slightly on Wednesday after two successive days of decline, boosted by an endorsement from broker Liberum.

“While recent news flow is unhelpful, we believe the impact on the group’s brand strength and longer-term growth prospects is likely to be minimal,” analysts said.

“Trading conditions have been subdued, but Ted’s positioning as a global lifestyle brand leaves it far better placed than most.”

But HSBC cut its rating on the stock, citing “uncertainty over leadership” and “limited visibility as to when this will be resolved”. 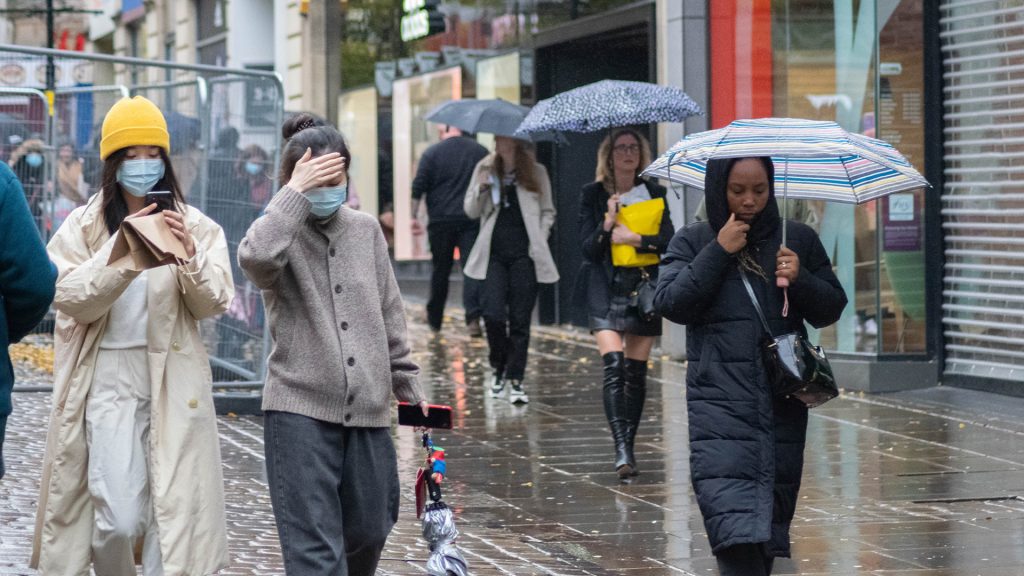 Finance
More than 35,000 retailers in financial distress as Omicron...
TheIndustry.fashion 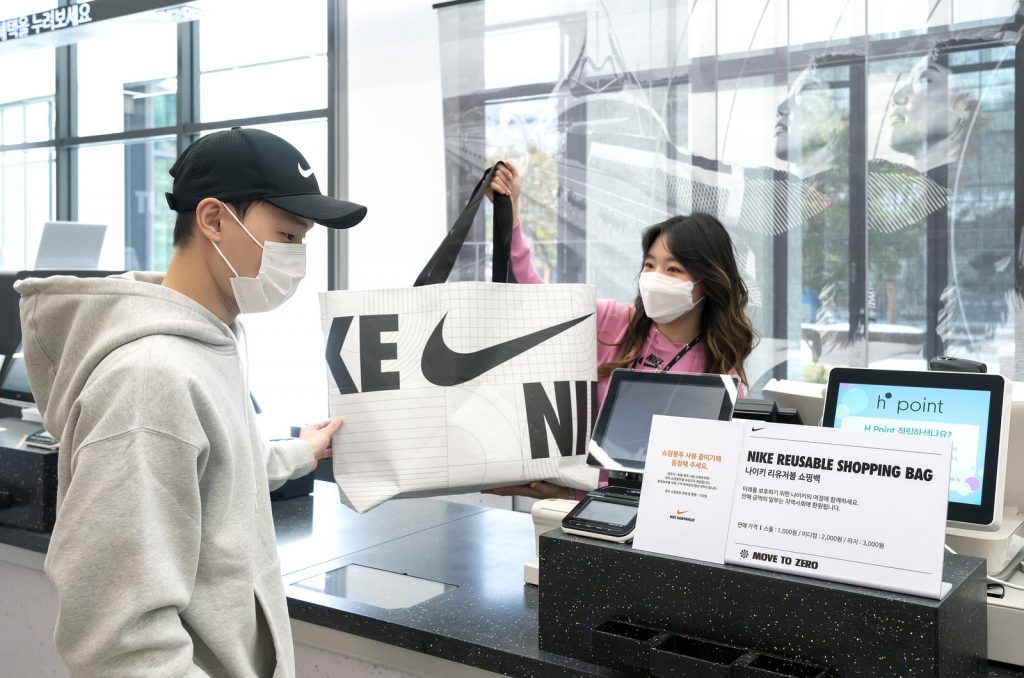 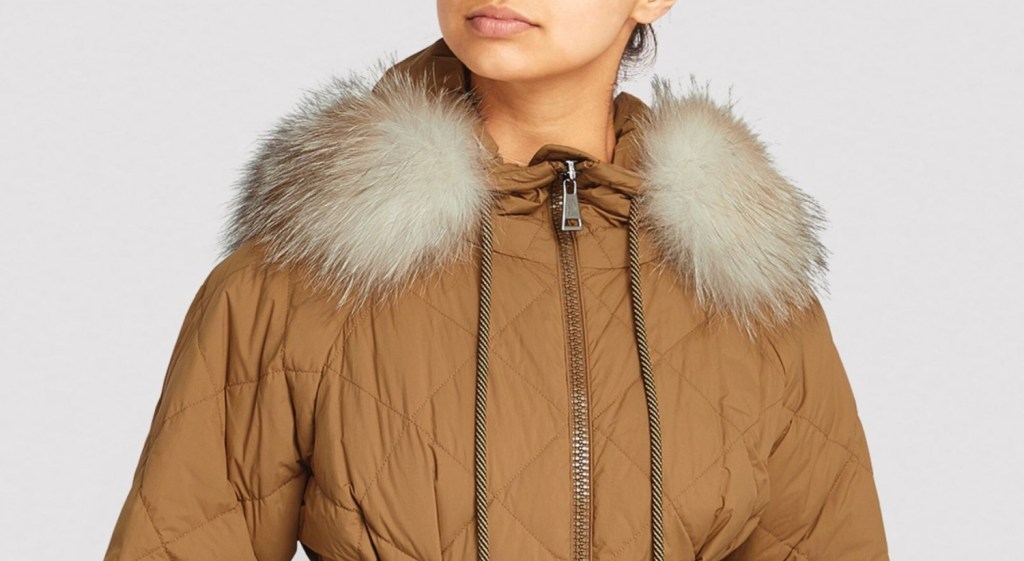