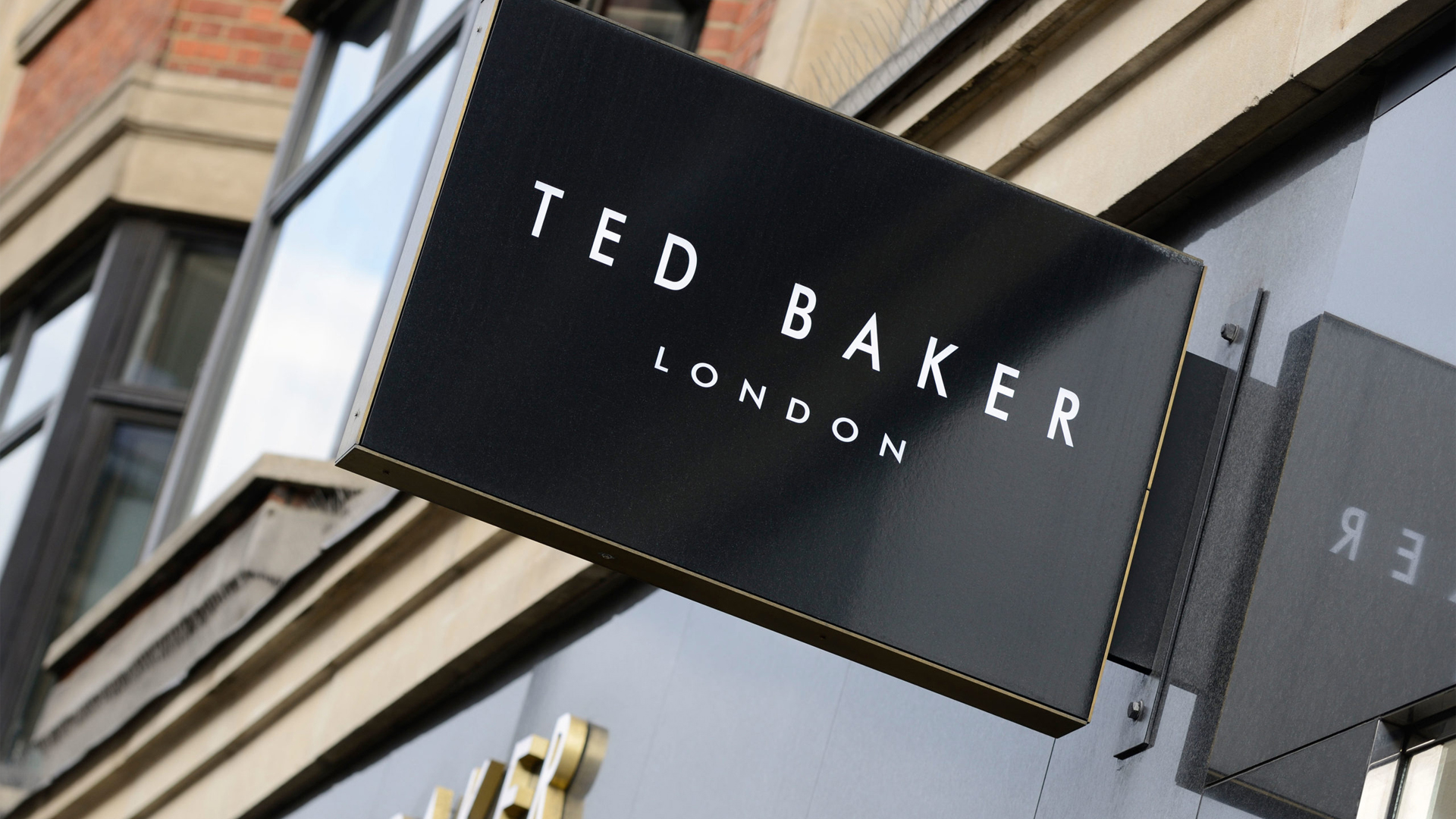 Ted Baker confirmed that the frontrunner in its formal sale process withdrew from the process last night sending its shares plunging today.

On 23 May 2022, Ted Baker announced that it had selected a "preferred counterparty" to take forward into the process of confirmatory due diligence. The company has now released a statement outlining that the previously interested party will not proceed with an offer.

The counterparty indicated that its reason for not proceeding was not linked to its due diligence review of the company.

It was thought that Authentic Brands Group, owner of Reebok and David Beckham's portfolio of branded products, was the frontrunner in the process. ABG was reportedly finalising a £300 million takeover bid of the fashion retailer.

The sale process of the retailer had initially been triggered by an unsolicited bid from US private equity house Sycamore Partners, which also pulled out of the process having made three offers, the latter of which valued the business at £254 million.

Ted Baker has said that it received several other non-binding proposals and will now determine whether to proceed with any of those proposals. The statement highlights that there is no certainty that an offer will be made.

Victoria Scholar, head of investment at interactive investors, said: “Ted Baker already had a difficult time with another potential acquirer after US private equity firm Sycamore Partners issued three takeover proposals but eventually walked away, leading to a plunge in its share price.

“With record low UK consumer confidence, the cost-of-living crisis, the possibility of a recession and shaky equity markets, it is understandable that Ted Baker is desperate for a buyer and explains why investors are shunning the stock this morning.”

The retailer recently revealed that it remained in the red in 2021-22, but cut its losses thanks to the return of parties and office work boosting sales.

It said this was driven by 20.5% increase in revenues to £428.2 million as it benefited from the easing of pandemic restrictions in some countries and a jump in online sales. 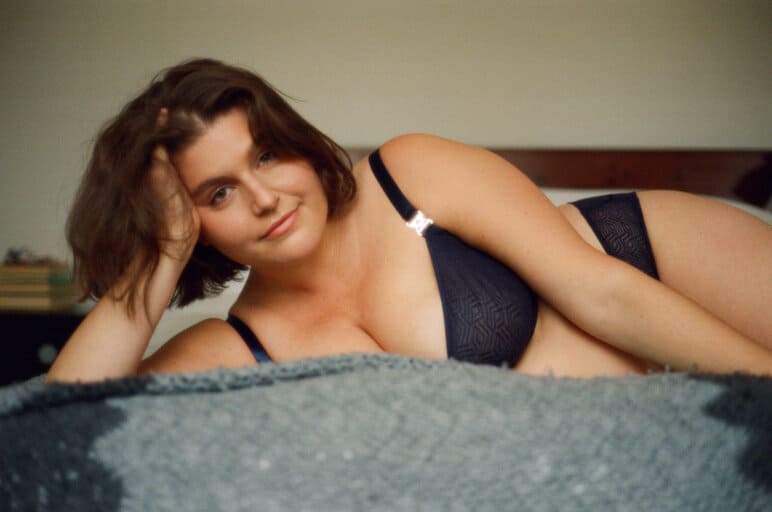 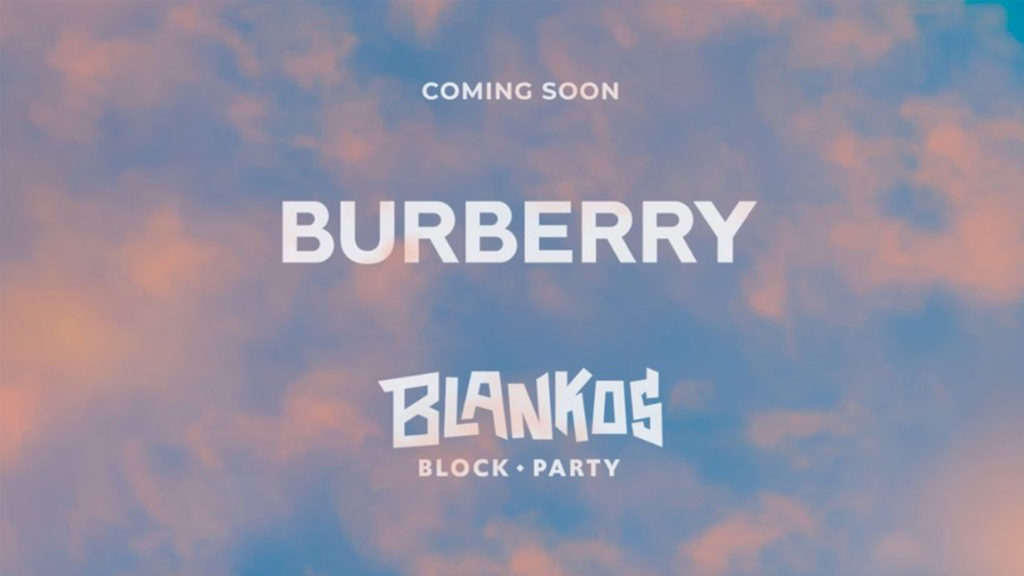 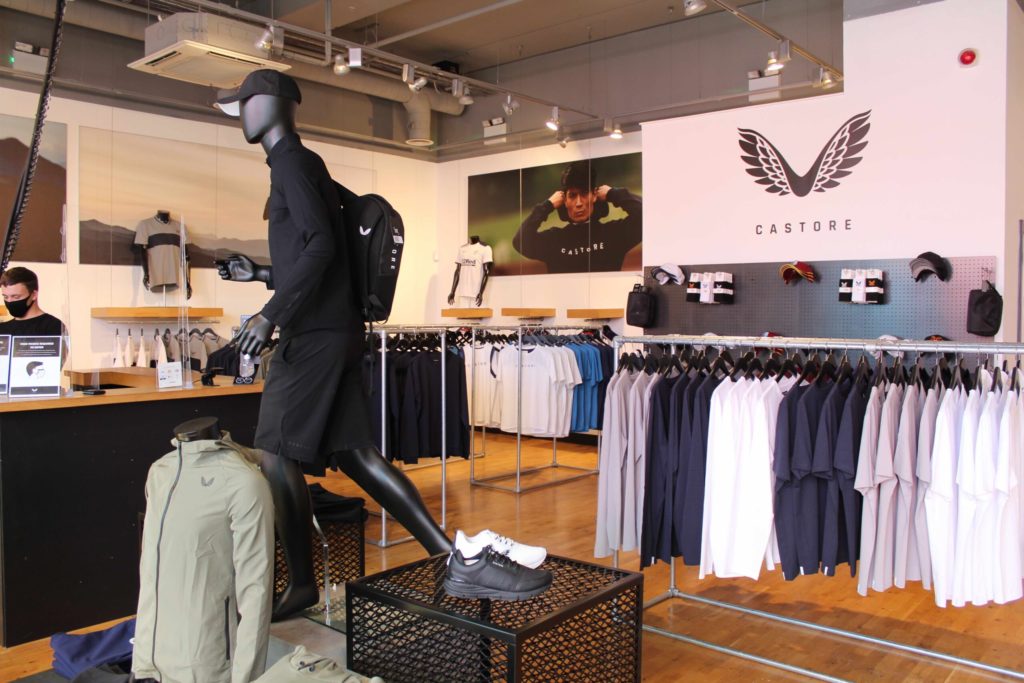