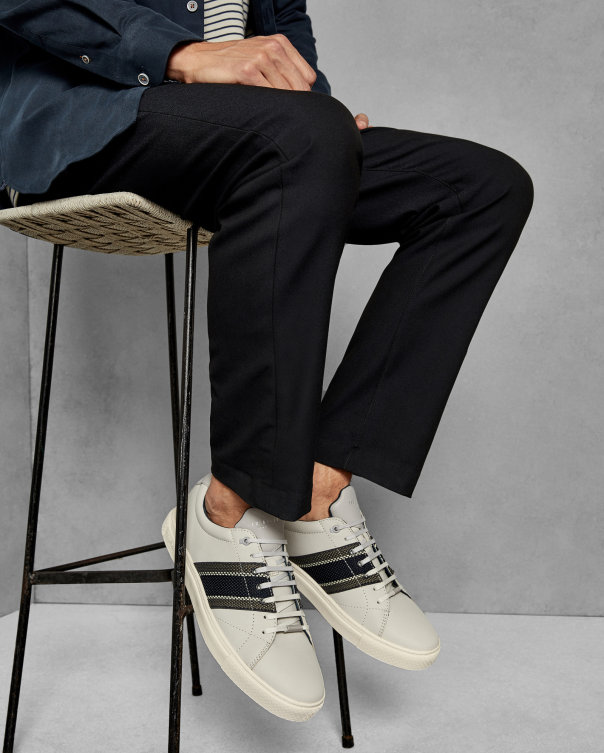 Global fashion and lifestyle brand Ted Baker is bringing its footwear license back in-house having acquired No Ordinary Shoes Limited and No Ordinary Shoes USA LLC from Pentland Group, which until now had held the exclusive license to manufacture and distribute footwear under the Ted Baker brand.

"I would like to thank Pentland for their hard work and 'Tedication' over the last 17 years during which they have been close friends of Ted Baker and trusted custodians of the brand.

"This is an exciting opportunity for Ted Baker to drive further growth in our footwear business by leveraging our global footprint and infrastructure, in line with our strategy to further develop Ted Baker as a global lifestyle brand," Kelvin said.

Pentland's footwear division global president Richard Newcombe said: "Since becoming the Ted Baker footwear licensee in 2001, we've grown the footwear category by more than 800% and increased distribution from 60 retailer partners in 8 markets, to over 200 in 28 markets.

"We have worked closely with the team at Ted to ensure our strategies are perfectly aligned, and that the product captures what makes Ted Baker such a special and unique brand.

"We take pride in the role our team has played in the brand's continued success, and we wish everyone at Ted Baker all the very best for the future."

Peatland recently won the license to create footwear for women's premium fashion brand Karen Millen and also produces footwear for Kickers and Lacoste, the latter via a joint venture. It owns a number of other brands in the apparel, outdoor and sports markets including Speedo, Berghaus, Canterbury of New Zealand, Endura, Boxfresh, Ellesse and Mitre.

Ted Baker has evolved from its roots as a specialist men's shirt brand, founded by Kelvin in 1988, to a fully fledged global lifestyle brand for men, women, kids and home covering categories from ready-to-wear to accessories, watches, fragrance, bedding, gifting and luggage. It operates 532 stores and concessions worldwide, of which 195 are in the UK. 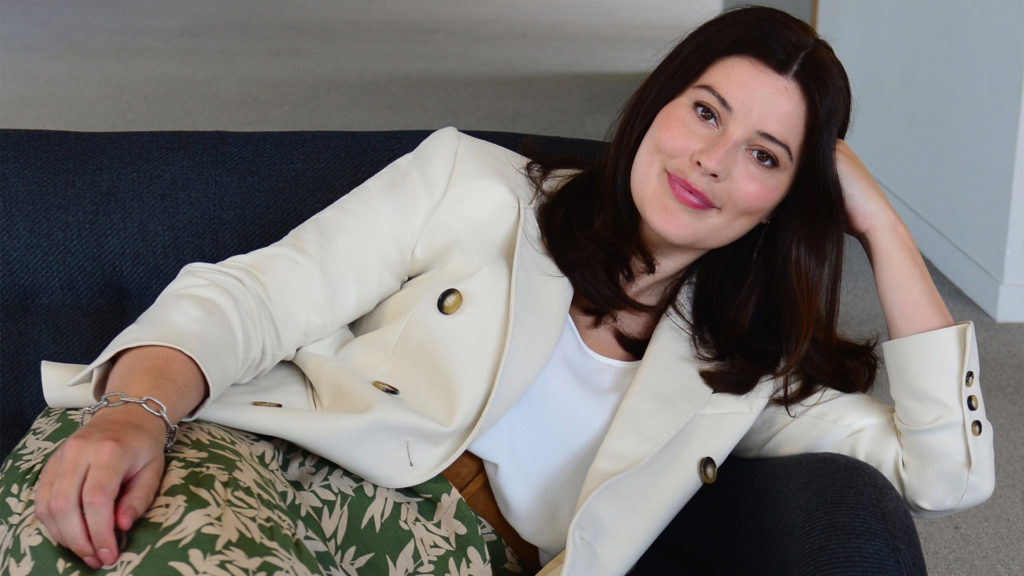 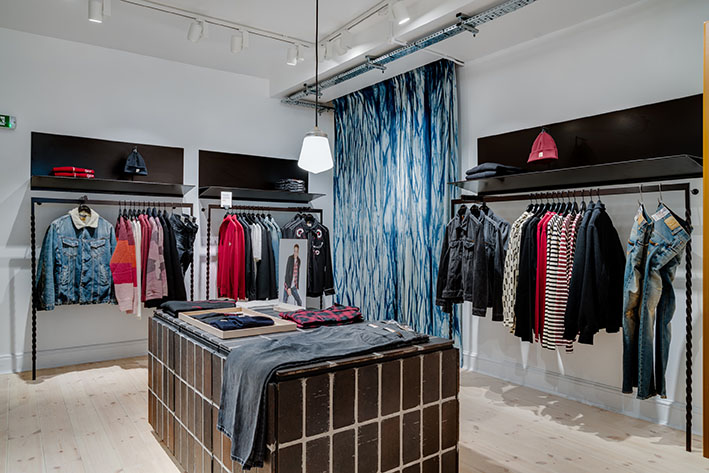