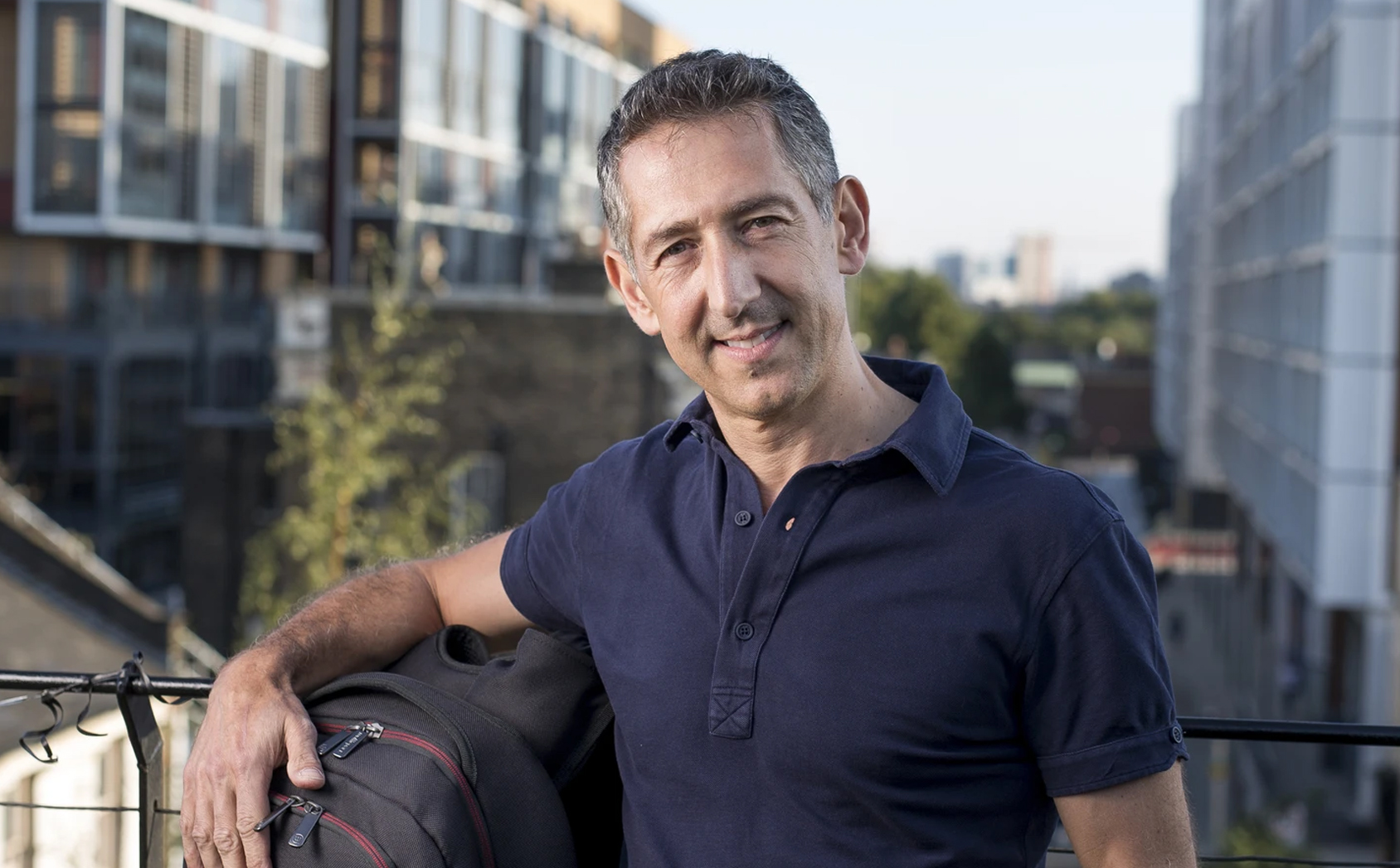 Since his arrival, he has been instrumental to a number of the Group's financial initiatives, including the agreed sale and leaseback of the Ugly Brown Building.

Wolffe's appointment comes only a month after previous CFO Rachel Osborne stepped up to become the brand’s third CEO in just over a year, following a series of profit warnings and a misconduct scandal which claimed the head of founder Ray Kelvin.

Wolffe will also join the Ted Baker Board immediately, having over twenty years' experience in finance roles for both public and private businesses, including the Group CFO role at HMV Group.

He has held senior financial and executive positions at leading global consumer and media businesses, including the roles of Finance Director of ITV Studios, CFO at AOL Europe, and Finance Director, BBC Magazines and Consumer Publishing.

Since 2018 he has been Interim CFO in a series of private equity backed retail and technology businesses.

Rachel Osborne, Chief Executive Officer, said: "We are delighted to welcome David on board on a permanent basis, following a thorough process, in addition to the capability we have seen him display in recent months.

"I have thoroughly enjoyed working closely alongside him since the start of the year and David has quickly gripped the issues inside the business and developed solutions to put things right. I look forward to his continued significant contribution to the leadership team, as we work together to return Ted Baker to profitable growth".

David Wolffe, added: "The business has faced into a number of challenges in the months since I joined, and while we still have much to do, our progress so far gives me confidence that we can deliver our transformation plan and create value for all of our stakeholders." 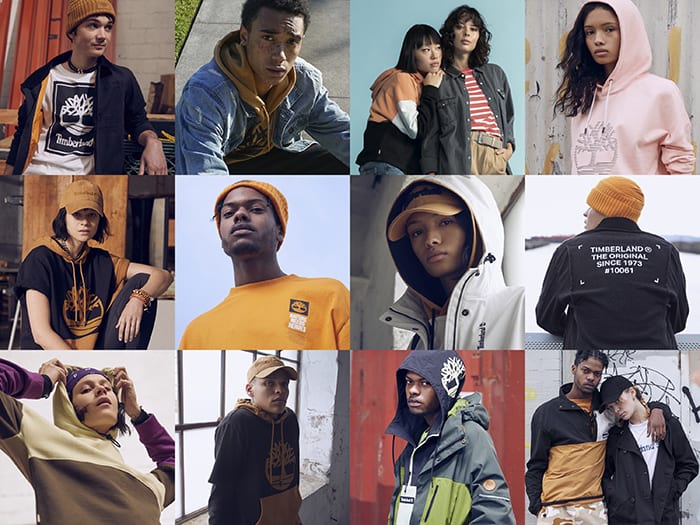 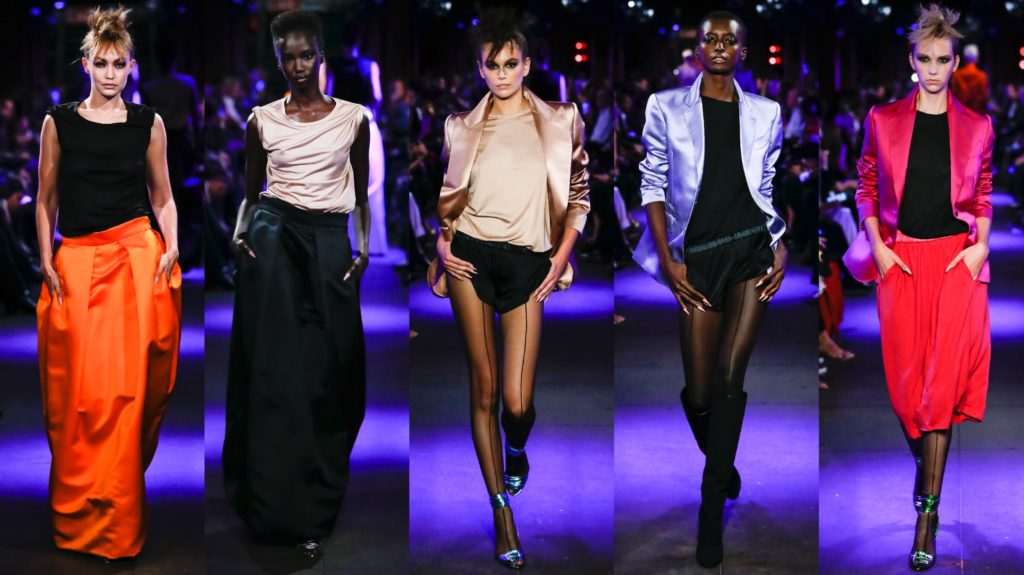