Ted Baker appoints advisers at the end of a difficult year

Ted Baker has appointed advisers from AlixPartners to review its operations at the and of a difficult year for the premium fashion and lifestyle retailer.

According to the Financial Times the turnaround experts will be tasked with assessing its customer strategy, costs, supply chain and operations across departments.

The appointment follows a profits warning a the group admitted earlier this week that its accounts had been overstated by up to £25m, which had been discovered as its incoming chief financial operator Rachel Osborne arrived at the business.

A spokesperson for Ted Baker said: "From time to time the group engages professional advisers to provide additional expertise to help enhance the group’s operations and drive progress against Ted Baker’s strategy to further develop as a global lifestyle brand."

Last month Ted Baker revealed that it has racked up losses for the six months to 11 August came of £23 million, compared with a £24.5 million pre-tax profit reported a year earlier. Although part of the reason involved a major investment to overhaul its struggling Asian businesses, it also cited tough high street conditions and heavy discounting across the market.

Prior to announcing the half-year results the company had already warned on profits twice, one in February due to a £5m stock write down, costs associated with IT and warehouse transition and currency movements. The in June warned that margins had slipped due to a higher level of discounting.

Earlier in the year the company had parted company with its founder and CEO Ray Kelvin who had faced allegations (which he has denied) of inappropriate behaviour from staff, 200 of which signed a petition in protest, which included "forced hugs" and massaging staff's ears. He remains a shareholder, with a 35% stake, but was replaced as CEO by former COO Lindsay Page. 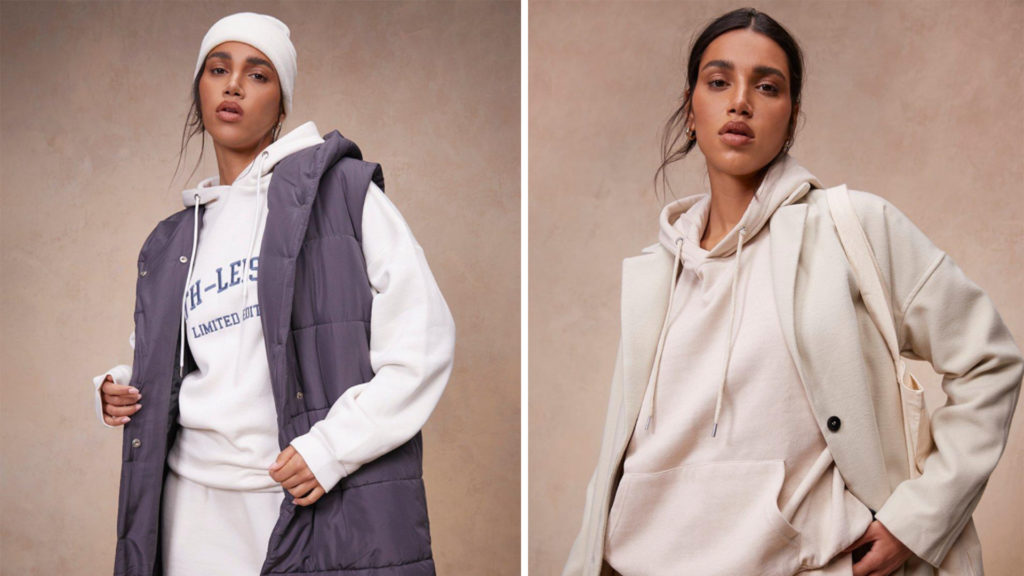 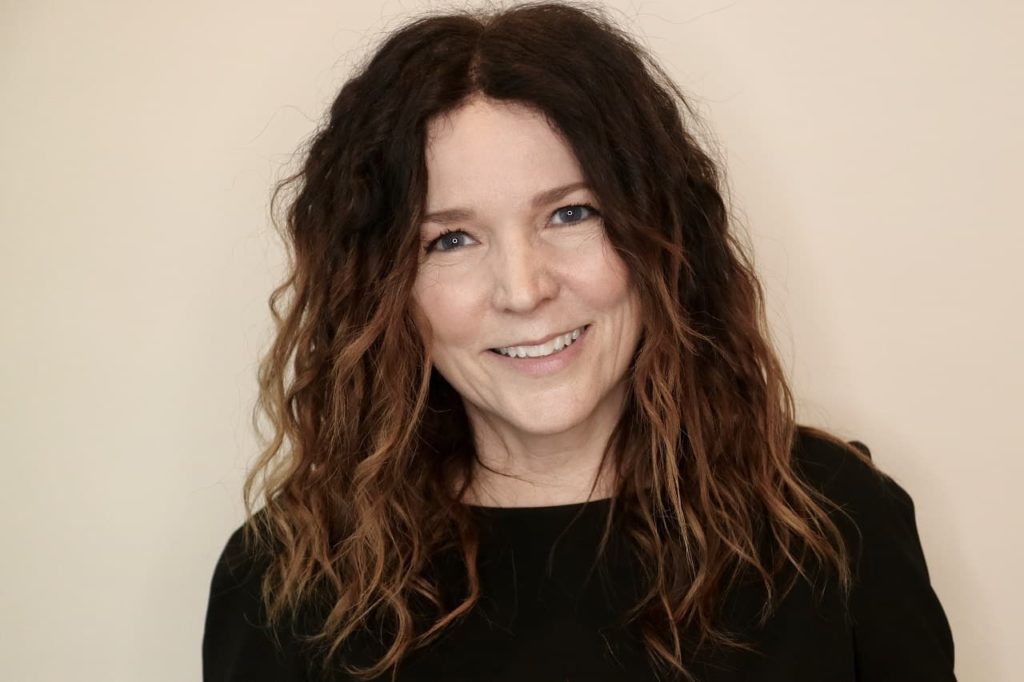 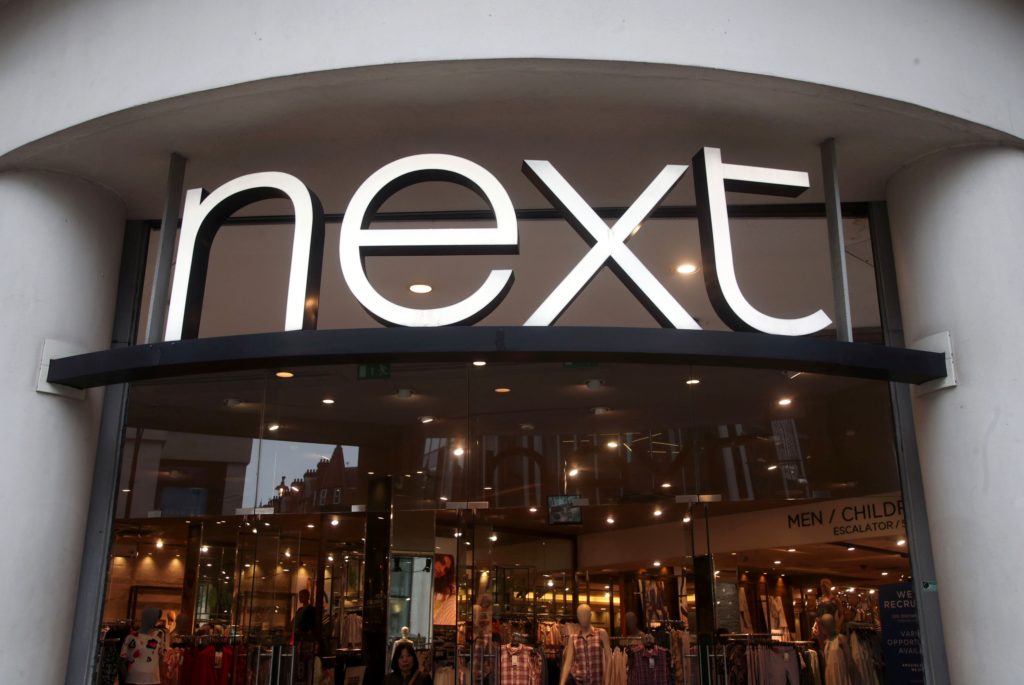