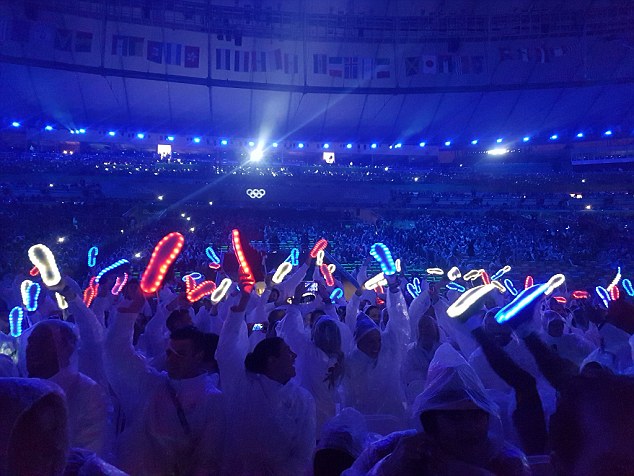 The flashing shoes worn by Team GB during the closing ceremony of the Rio Olympics are now available to buy as a limited edition from British supplier Simon Jersey.

Accrington, Lancashire-based Simon Jersey, which normally makes workwear, won the contract to design the closing ceremony outfits and has been swamped with demand for the shoes, which were one of the ceremony's highlights. At one point athletes removed them to hold them up in the air.

The canvas upper shoes are charged via a USB port and will flash red, white and blue LED lights for about four hours until the battery runs out. The business is now taking pre-orders for men's and women's version of the shoes (in blue for men and red for women) on its website, priced at £35.99.

Wearable technology was also incorporated in the jackets worn by the athletes, which lit up during the ceremony to spell "obrigado", Portuguese for "thank you".

Simon Jersey won the contract to produce the closing ceremony designs in 2014. The athletes' main kit was designed by British designer Stella McCartney in partnership for Adidas.

One of the major themes for the 2020 Olympics in Tokyo is to be technology, so we are likely to see much more wearable technology in athletes' outfits in four years' time. 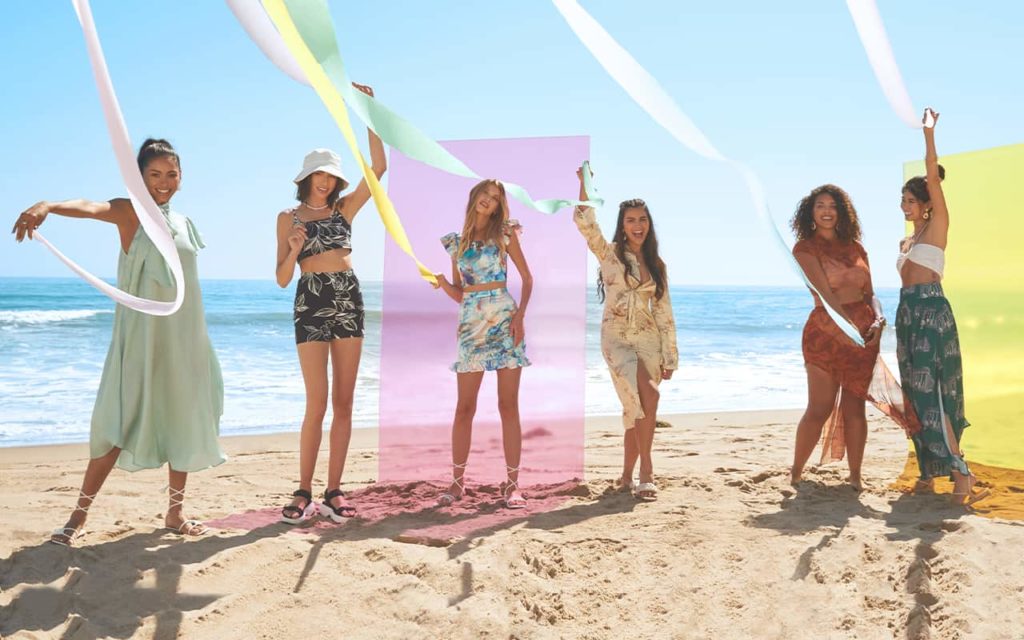 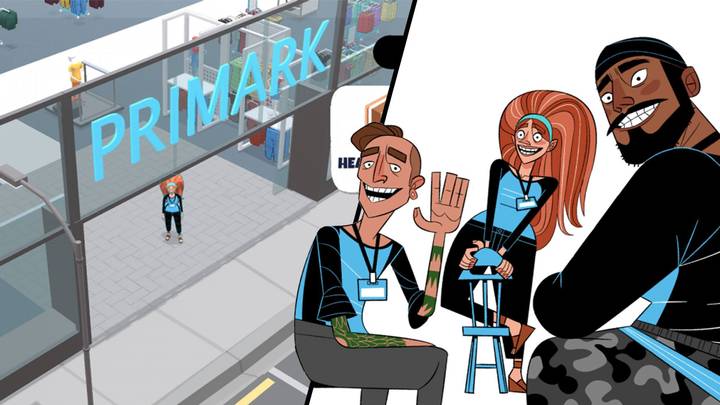