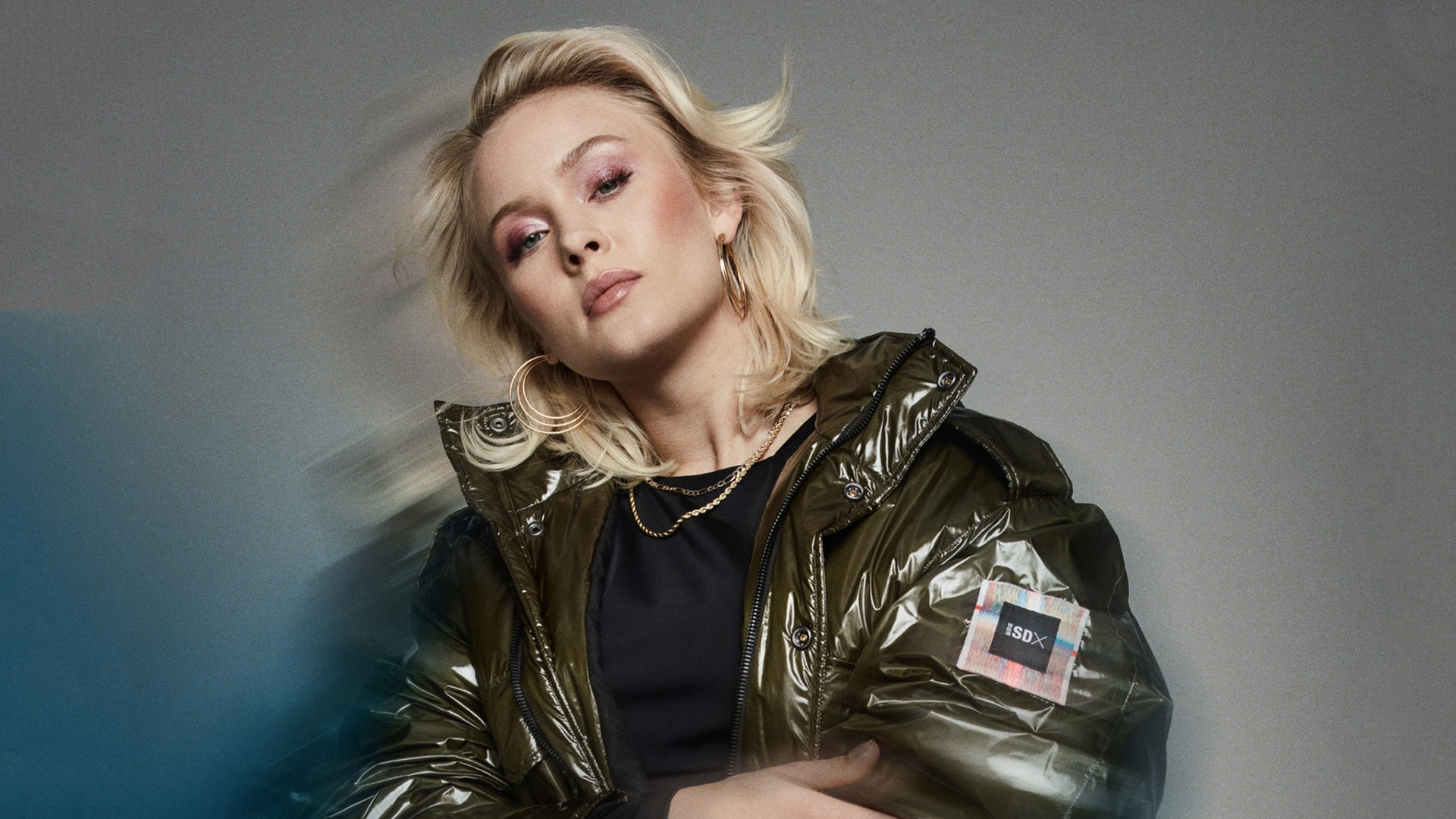 Superdry sales were up 19.6% during the festive period (the 11 weeks to 8 January) as it focused on full-priced sales and customers responded positively to its new product ranges.

The improved performance came in spite of suppressed footfall due to the onset of Omicron and a significant reduction in its mark-down offer in its Black Friday and post-Christmas sales, the company said. The company declined to hold an end of season sale and as a result gross margin was up +4.1% points.

CEO Julian Dunkerton told the PA news agency the company would no longer hold sales in-store and said that due to the global supply chain crisis, it would be obliged to implement 2% price hikes on certain products to combat rising costs.

“No stores will ever have a sale again … and discounting is limited to a shorter period online and very limited,” Dunkerton said.

“So patently we are less affected because of that margin shift internally by the headwinds of inflation. But we’re talking about 2% price rises, far less than has been mooted in the press.

“We’re an affordable brand and we will remain so, and it’s very important that we do,” he said the price rises will be on “selected products" only.

At the same time as releasing its Christmas trading update, Superdry revealed its interim results for the six months to 23 October 2021 revealing a swing to a £4 million pre-tax profit, compared to a £19 million loss in the prior year when shops had been shut due to lockdown.

Revenue dropped 1.9% to £277.2m, despite the problems that shops were facing a year earlier. On a two-year basis revenue was down 25%.

Part of this drop was due to ongoing COVID disruption but also down to its lack of promotional activity. “It’s very easy to push your sales up, that’s not difficult, it’s making money that’s the important thing,” Dunkerton said.

Dunkerton said he was encouraged during the festive season by a return to stores by younger consumers and he said that jacket sales (a key category for the brand) had jumped 40%, year on year.

“I can’t tell you how important this is for us. This is truly a reset with teenagers coming back into the stores and buying products,” Dunkerton told PA.

Miniskirts, long-line jackets and womenswear in general had also sold well, said: “It’s really significant and quite exciting. The work that we’ve been doing on products is really finally resonating with the consumer, that’s what it’s all about.”

He added that the company had ticked off improvements in jackets and knitwear and is now working on dresses. 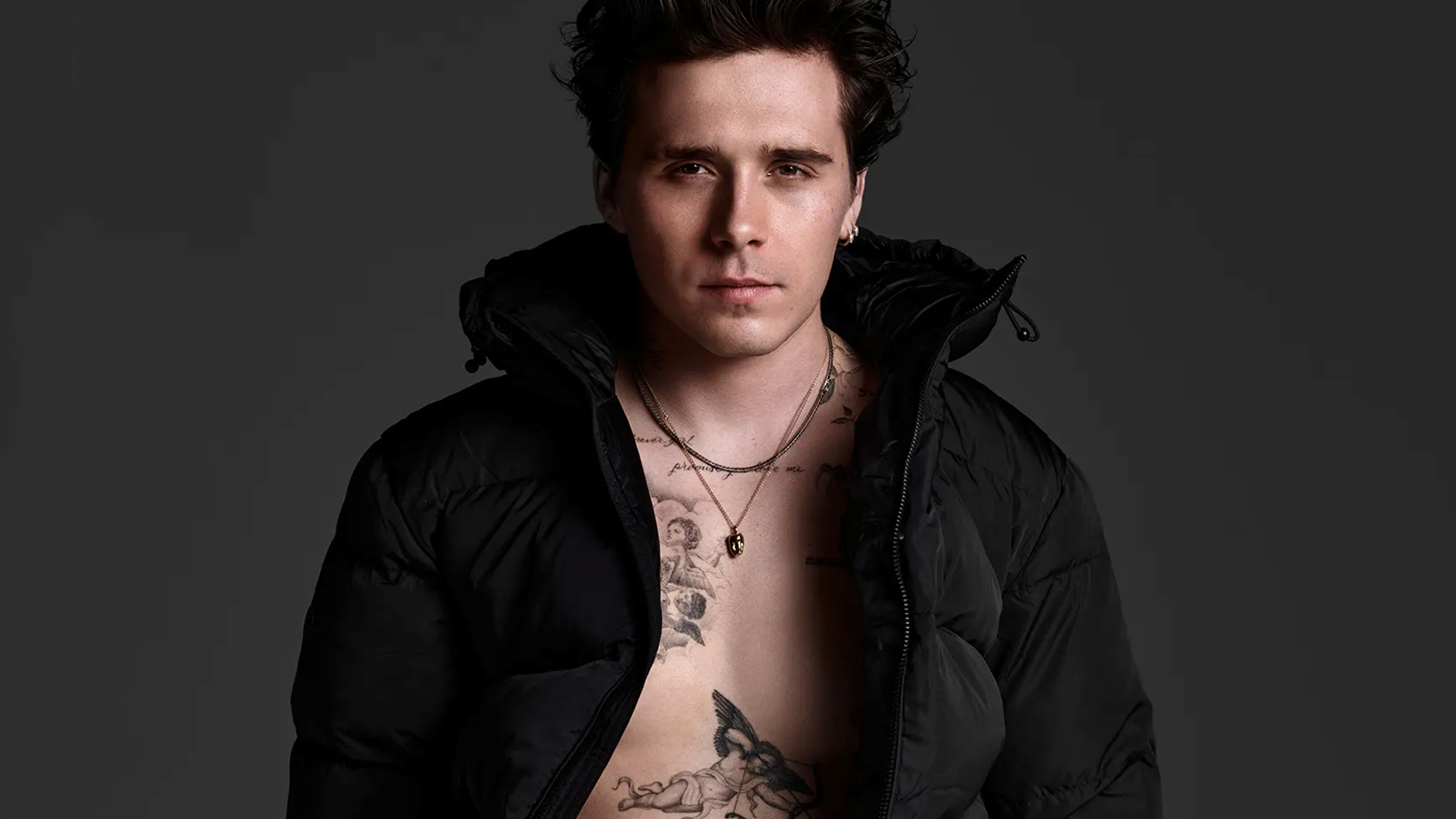 Dunkerton has been spearheading a transformation of the brand since returning to lead it 2019, after a dramatic boardroom coup. Along with creative director Phil Dickinson he has been working on cleaning up its product ranges with a focus on quality and sustainability, and it has introduced a number of high-profile brand ambassadors, such as football star Neymar, musician Zara Larsson (pictured main image) and photographer Brooklyn Beckham, to appeal to a new generation of consumer.

It also closed its flagship store on Regent Street and opened a new generation store on Oxford Street in November to showcase its new vision and the performance of the store had exceeded expectations, Dunkerton said.

In the trading statement, he added: "Illustrating our long-term commitment to the high street, our new Oxford Street flagship store launched in November, showing the best representation of our style choices and how we plan to engage with our customers, wholesale partners and the influencer community. It has been pleasing to see early trading performance, which has exceeded expectations.

"We continue to make progress on our digital marketing strategy and reigniting consumer interest in the brand, with the number of influencers we have engaged increasing sixfold year-on-year to more than 2,000 at the end of December, supported by our increasing investment in social marketing activities and ever-improving product.

"I was also delighted to see our Carbon Disclosure Project rating increase, once again, to A-. We have consistently improved our grade over the last three years and, while there is still a lot left to do, I'm proud of the team's efforts as we strive to be the leading listed sustainable fashion brand.

While there remains uncertainty about the impact of COVID-19 and the macro-economic environment, I am increasingly confident in the accelerating momentum of our reset and the strengthening of the brand." 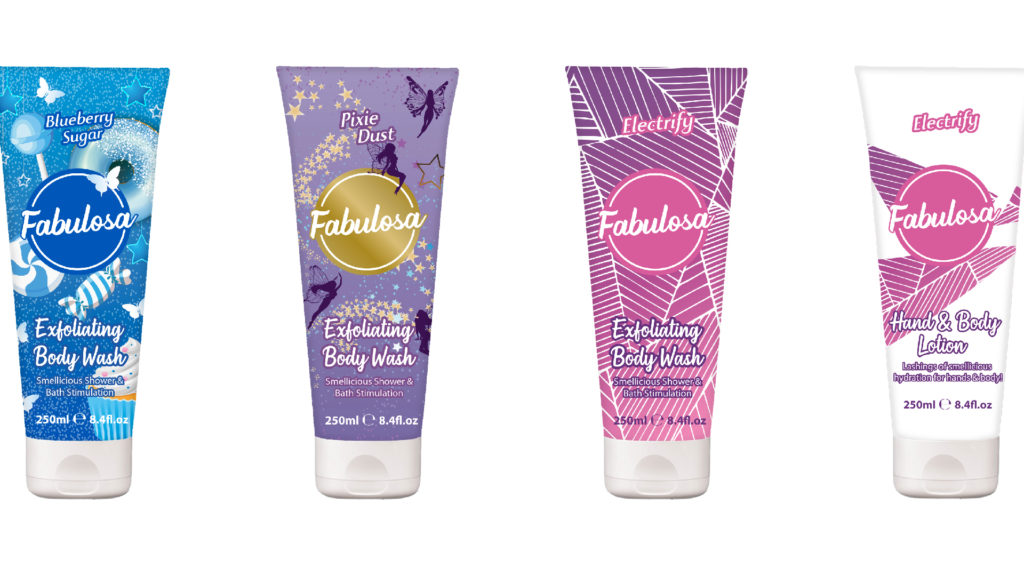 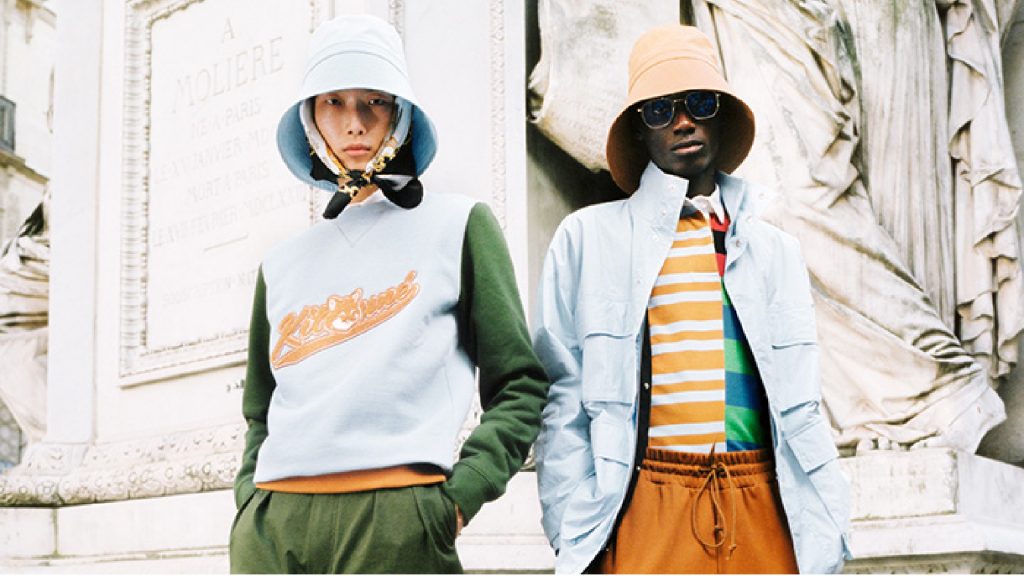 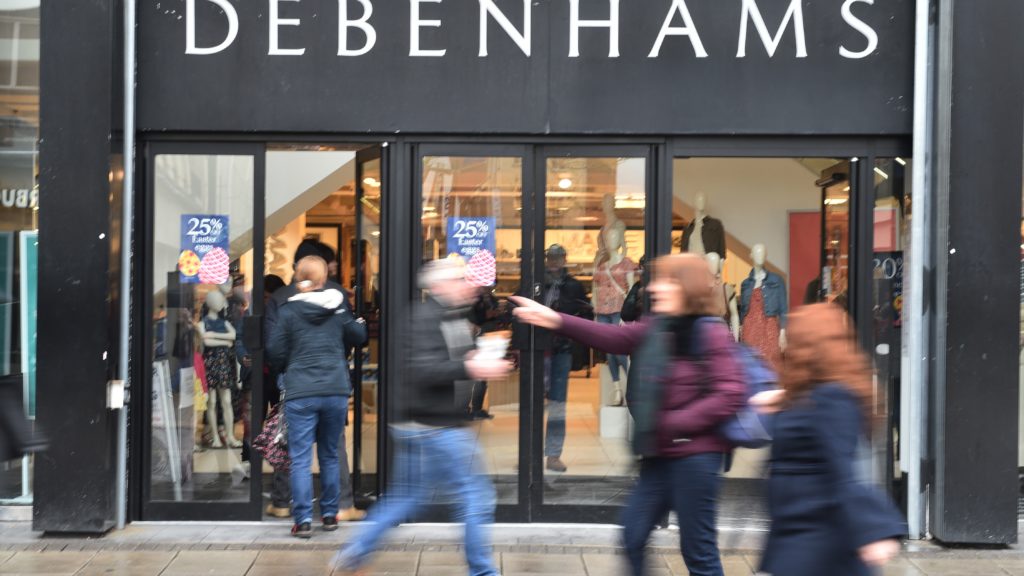