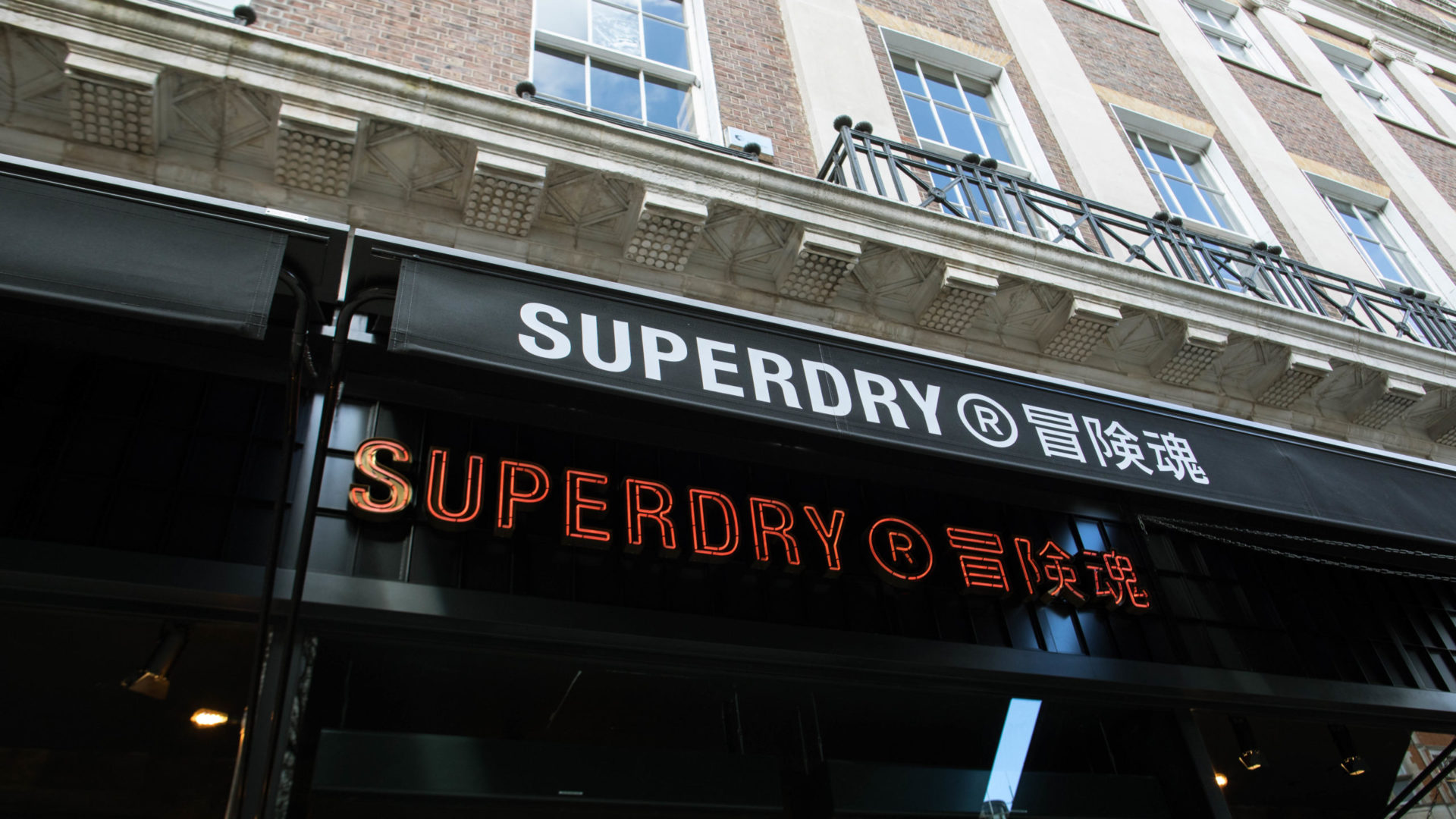 Superdry is seeking to tap investment funds to repay banks on a loan due in January as the cost-of-living crisis hits consumer spending.

According to Bloomberg, the London-listed clothing company has been seeking potential new investors to replace an asset-backed facility worth £70 million. The company confirmed to the publication that it is in “positive ongoing discussions with lenders”.

In a quarterly report published last month, Superdry’s directors acknowledged that there was material uncertainty over the company’s ability to continue as a going concern until the funding was secured.

Superdry returned to profitability and reported an increase in revenues for its full year results, ending 30 April 2022. The fashion brand revealed an adjusted profit before tax of £21.9 million, compared to a loss of £12.6 million in FY21.

Total revenue increased 9.6% to £609.6 million year-on-year, largely as a result of lapping enforced store closures and lifting of restrictions in Superdry's key markets.

Superdry also reported growth across all its channels for the 22 weeks ending 1 October 2022, with group revenue up 7%. The brand's performance across retail has strengthened since the launch of its autumn/winter ranges.

Commenting last month, Julian Dunkerton, CEO of Superdry, said: “These are exceptional times for retail and for the economy more generally, and like all brands we’re having to work harder than ever to drive performance. Against that backdrop, I am pleased that we managed to return the business to full-year profit, driven by increased full price sales, whilst also making strong strategic progress."

Superdry was among the first wave of an array of British and international brands shoppers can now find inside Battersea Power Station’s Turbine Halls. The London Landmark opened its doors to the public for the first time in history on 14 October 2022. 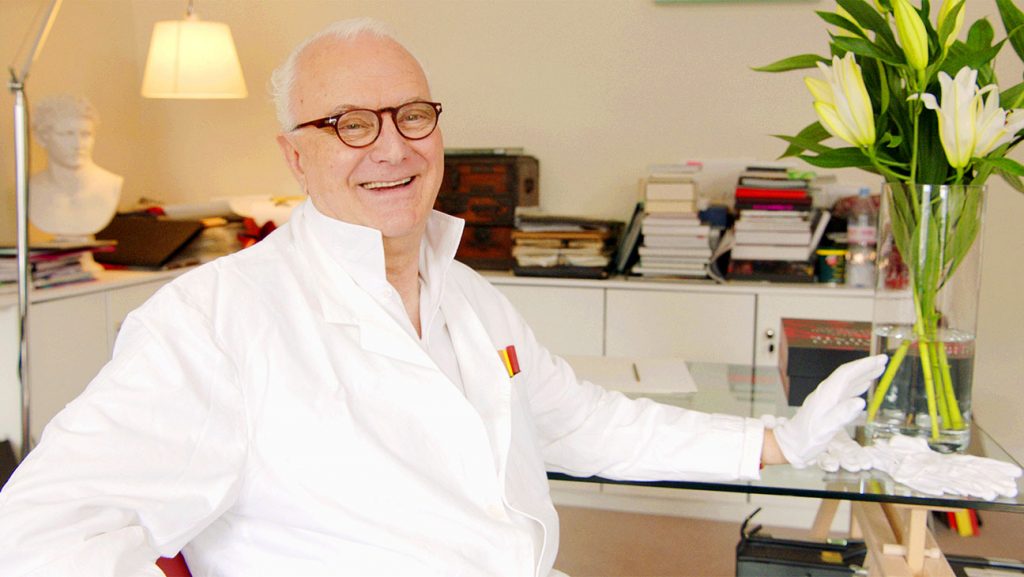 Analysis
Manolo Blahnik free to use own name in China after winning...
Lauretta Roberts 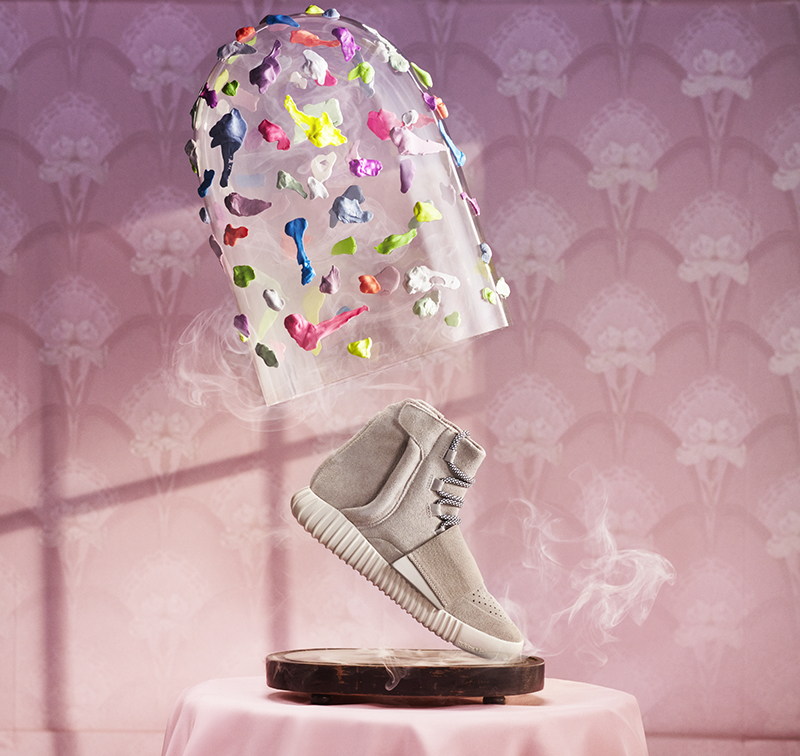