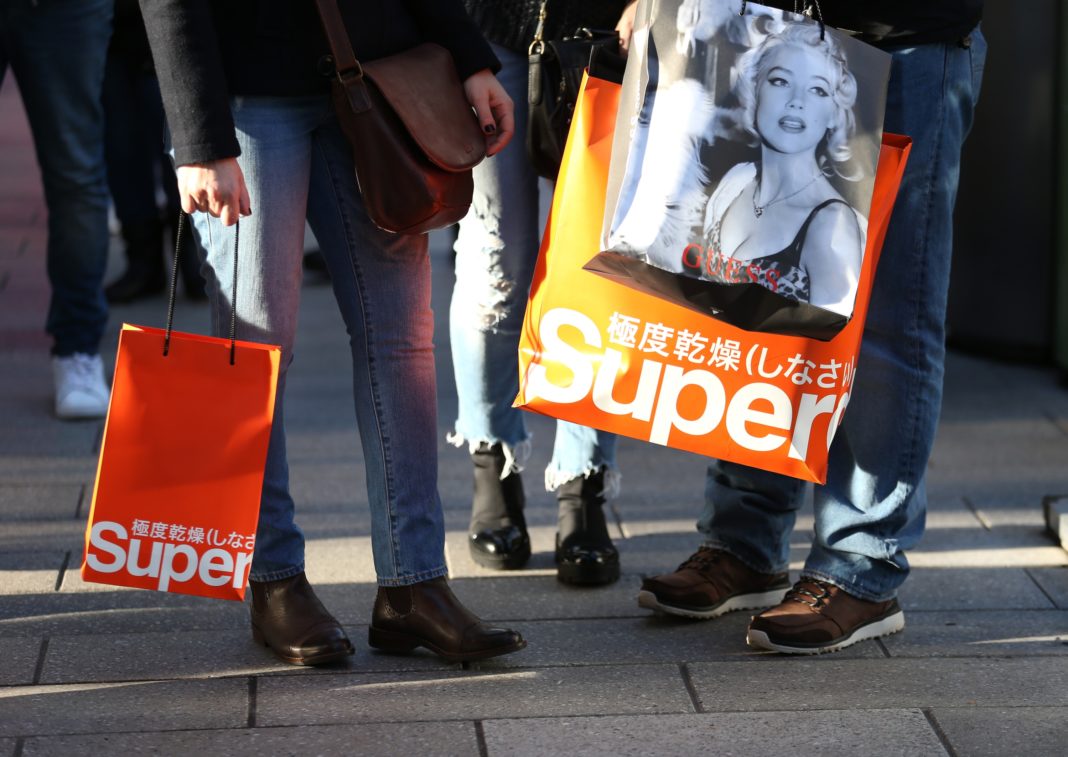 Superdry: could it be magic (again)?

Superdry’s recent boardroom struggle was one of the bloodiest and most public of the past year. Founder, Julian Dunkerton, was trying to wrestle back control of his company following a massive fall in share price and a disagreement on company strategy. He eventually got his way and returned in April 2019. Now the latest figures are in and it doesn’t look good.

Could Dunkerton’s return turn things around or is this just another example of these heavily branded fashion labels like Superdry and Jack Wills falling out of fashion?

It is not just Superdry and Jack Wills – the latter’s private equity owner, BlueGem Capital Partners is currently looking to reduce its stake to a minority – who are having problems in the branded mid-market sector. Brands like French Connection, Abercrombie & Fitch and GAP are all experiencing similar problems in a saturated market and when your brand falls out of favour nobody wants things with your name on them. 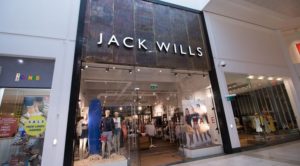 "Fashion is cyclical and the age of the logo is once again on the wane,” says David Watts, fashion industry consultant. “Consumers have had the impact of both fast fashion and designer fashion cashing in on the athleisure hybrids and the logo-heavy street wear and it's time for something new. I think Superdry and Jack Wills are different beasts whereas the former has broad product lines from basics, denim, leisure and outerwear, whereby the latter was very much a preppy lifestyle brand with a specific product catalogue that based a lot of its style on the former Abercrombie & Fitch US product model,” he says.

“Jack Wills is a highly stylised brand. This works well when it’s very much in fashion but when its core target market gets older and moves on, they have trouble replacing those customers"

“Jack Wills is a highly stylised brand. This works well when it’s very much in fashion but when its core target market gets older and moves on, they have trouble replacing those customers,” says Richard Hyman, strategic adviser to retail boards. “Kids don’t want to shop where their older siblings shopped – they want to find their own style and establish their own identities. With a handwriting so very narrow it’s very hard to put the Jack Wills brand on a very different look.

“Superdry is different. It had a great run, but has charged very, very high prices for what is basic casual clothing. The market has become more crowded. Given increased competition and its price position, the only way was down. The company (its leadership team and stakeholders) became hooked on inflated margins which have proved to be unsustainable,” says Hyman.

“Fashion has become a numbers game and to sustain huge growth balanced with fashion and editorial appeal is very challenging for these brands, and yes it does become over-exposed, particularly with social media, namely Instagram, bombarding us as consumers every minute of the day,” says Watts.

“Millennials who are the target market seem to be getting a bit jaded by it all. The contradiction is these brands want smaller, more regular drops of products in store to entice customers back, but its size (economies of scale) makes that very difficult to sustain and make money at the same time,” he says.

Part of the trouble could be that they have no real heritage to draw upon. Brands such as Lacoste and Fred Perry are never in or out of fashion, and have product that’s “timeless” but also manages to be a bit more fashion forward for the younger customer. Could these struggling brands pull that off, or should they even try?

“The challenge is trying to stay relevant and fashion forward whilst not growing old with the customer. Ralph Lauren's POLO is a good example of a more recent heritage brand, but nonetheless a brand that has managed to stay buoyant and relevant for a particular sector of the market."

“The 'no real heritage' is a very valid point, and, yes, must play a part in the longevity of many brands.” says Watts. “The challenge is trying to stay relevant and fashion forward whilst not growing old with the customer. Ralph Lauren's POLO is a good example of a more recent heritage brand, but nonetheless a brand that has managed to stay buoyant and relevant for a particular sector of the market, although not without its business problems too and one cannot discount that a huge volume of their business is Outlet shopping. I think Jack Wills don't have the scale to turn it around and I believe that Superdry are perhaps too big – steering an oil-tanker.” he says.

There are rumours that there is already friction between Dunkerton and his new chairman Peter Williams around the reluctance to appointment a new CEO in order for Dunkerton to concentrate solely on product. Williams’s description of what’s expected from a permanent chief executive is telling: “It will be vital to ensure that the successful candidate can work closely with Julian and the rest of the leadership team to ensure that the direction of the business remains true to Julian’s vision.” 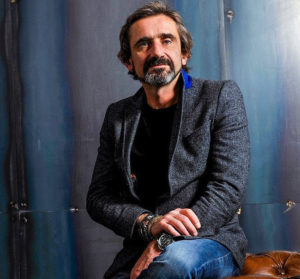 Should Dunkerton have come back? Is the idea of founders returning or those who simply won’t let go, for example Stephen Marks at French Connection, what is shackling these businesses?

“Going back almost never works. He [Dunkerton] has some ideas which sound doomed to failure,” says Hyman. “These guys all have massive egos. In any business, when ego become bigger than the company (or the brand) it is bound to end in tears. These people often think they know best, don’t listen to advice and because they had success in the past, think they can simply do the same things and it will be repeated. The problem is that the market has changed. Their previous customer has moved on. Philip Green is another example except that these three (Superdry, Jack Wills and French Connection) all actually founded their businesses,” says Hyman.

Jack Wills founder Peter Williams (not to be confused with the Peter Williams at Superdry) initially left the firm he founded in 2013 and returned in 2015 as part of the BlueGem buy-out, but he fell out with the private equity house over strategy last year and was replaced with Suzanne Harlow, formerly of Debenhams.

"Fashion is driven by passion and, like many of us, one imagines that when you have created a business, seen it flourish and grow, then it's really hard to let go of the control,” says Watts. “There is also the argument that it takes a very unique and specific set of circumstances to make a fashion business successful and not everyone can pick up the reins and continue the success. Some recent examples are BLK Denim and VINCE who also brought back the founders to try to revive the ailing fortunes of the brands once they had been sold to new investors.”

Much like a long-term relationship, how do you get the magic back in retail when it’s gone? There is a case that Superdry has painted a bleaker picture three months into new management to then work some miracle that will bounce the stock back up, but the retail landscape has changed and it isn’t easy. Dunkerton talks of “re-igniting the brand DNA” while cautiously saying that performance in the new financial year would "reflect market conditions and the historic issues inherited”.

Superdry has announced two experienced figures to the board – the former Marks & Spencer finance head Helen Weir and the ex-New Look finance chief Alastair Miller – and with characteristic modesty Dunkerton said he was “probably the most experienced human being in this industry in this country as we know it”. Eyeroll.

“These are clearly a very disappointing set of results,” said Superdry chairman Peter Williams of the recent figures. “However, everything I have learnt since joining the business in April has reinforced my view that Superdry is a powerful brand with great people across the organisation. While we have been clear it is going to take time, I remain convinced that continuing to work closely with Julian and the leadership team, we are building the right plan to deliver long-term sustainable growth for shareholders.” Time will tell. 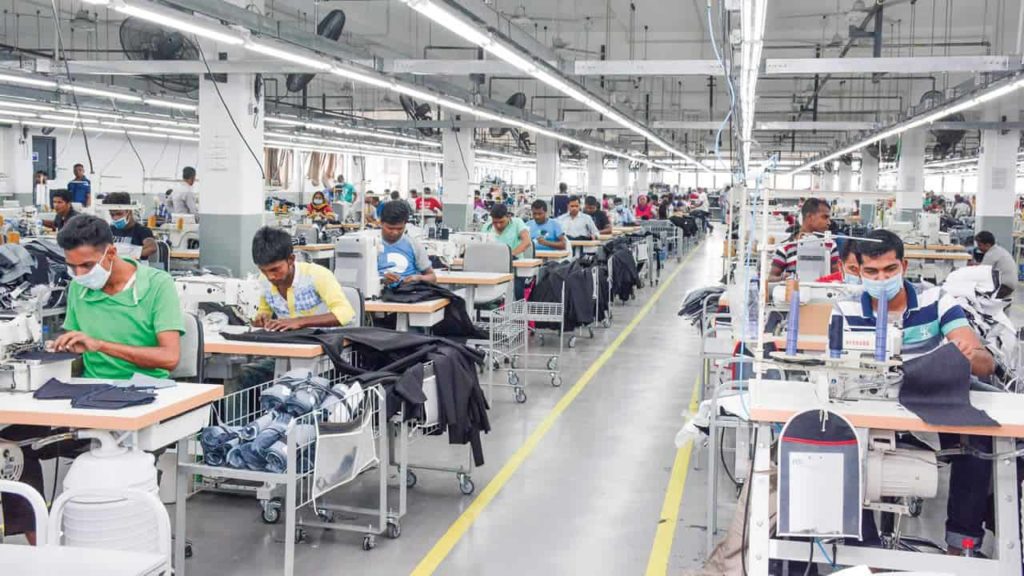 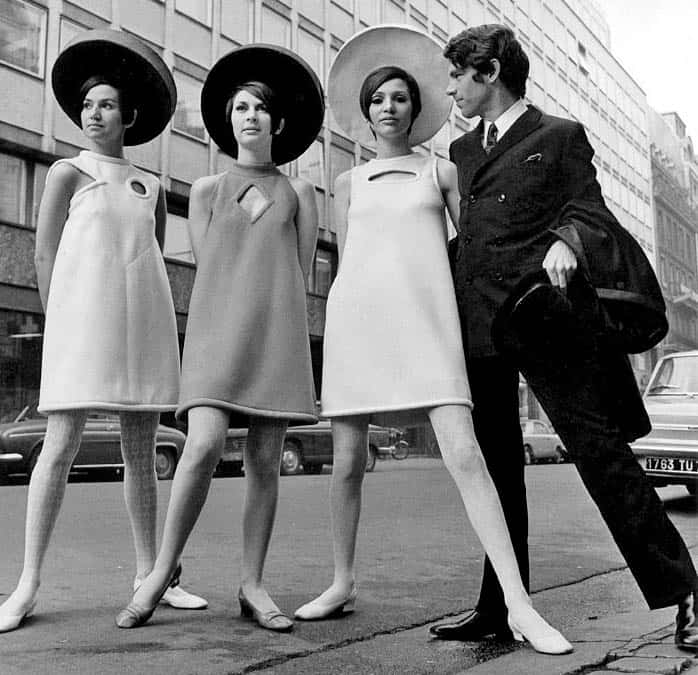 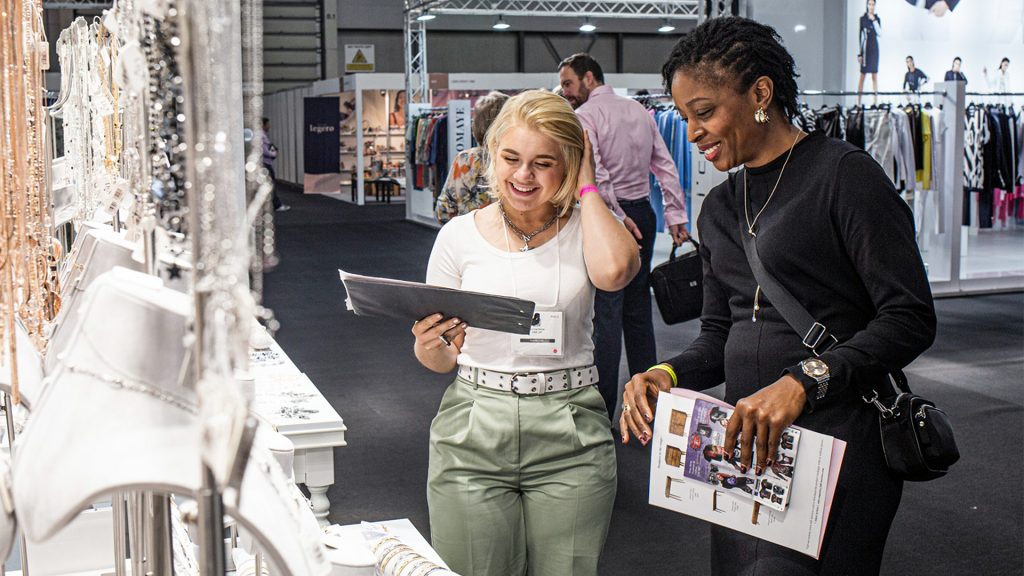