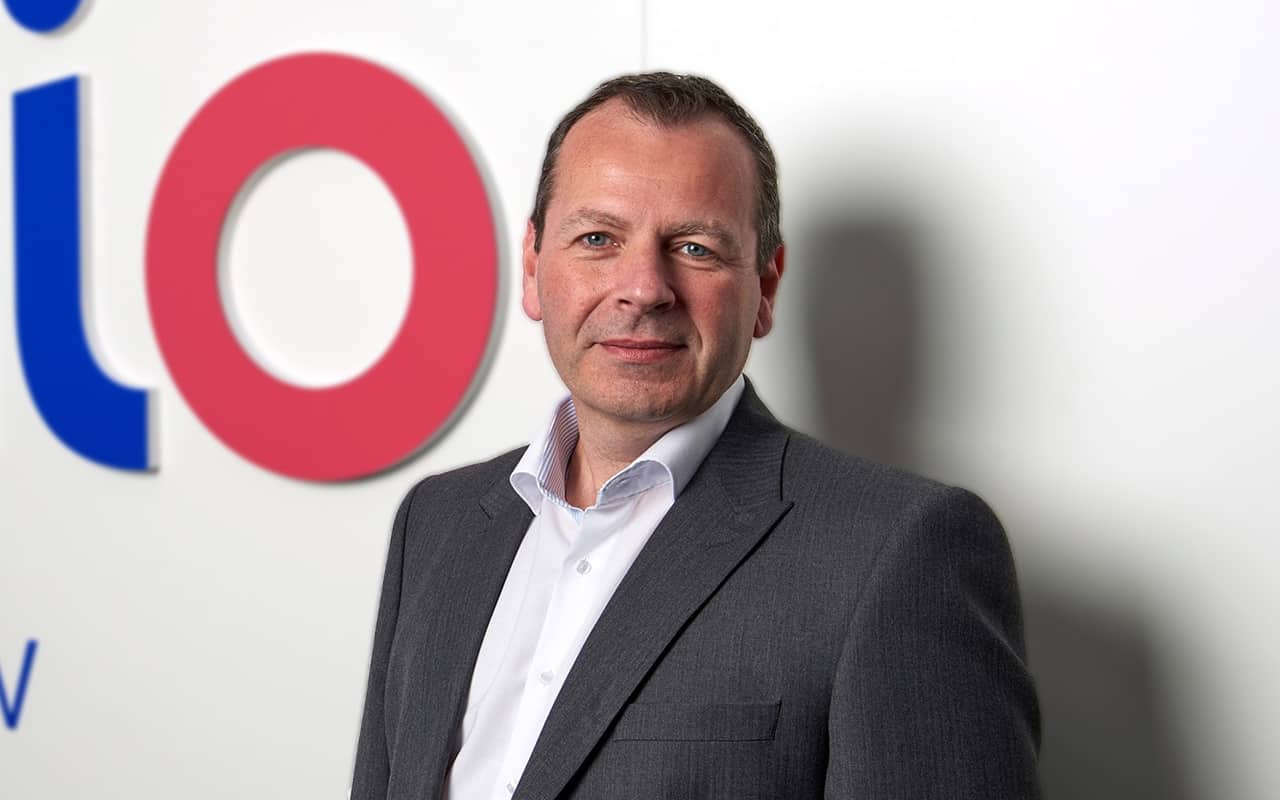 E-commerce value retailer Studio Retail Group has announced the official appointment of Paul Kendrick as CEO, taking up the role with immediate effect.

Kendrick replaces Phil Maudsley who has retired from Studio and stepped down as a director of the Company.

As previously announced in June 2020, the appointment of the new CEO is the outcome from a structured development and succession plan implemented by the Board working with both Maudsley and Kendrick over the past two years.

Kendrick joined the Group in May 2016 initially as Commercial and Deputy Managing Director of Studio before being promoted to Managing Director in April 2017. During his time at Studio, he has played a key role in driving the business forwards and growing its online value offer.

Prior to joining Studio, Kendrick was Marketing and Ecommerce Director at Bonmarche, and held various roles at N Brown Group including leading Marketing, Financial Services, International and Group Development functions.

In December 2020, the Board announced that it was undertaking a comprehensive review of the strategic options open to it in order to maximise value for shareholders. The review includes a sale of the Group, conducted under the framework of a "formal sale process" in accordance with the Takeover Code.

In January 2021, Studio announced it recorded a 32% rise in sales during the golden quarter, which included Black Friday and Christmas. 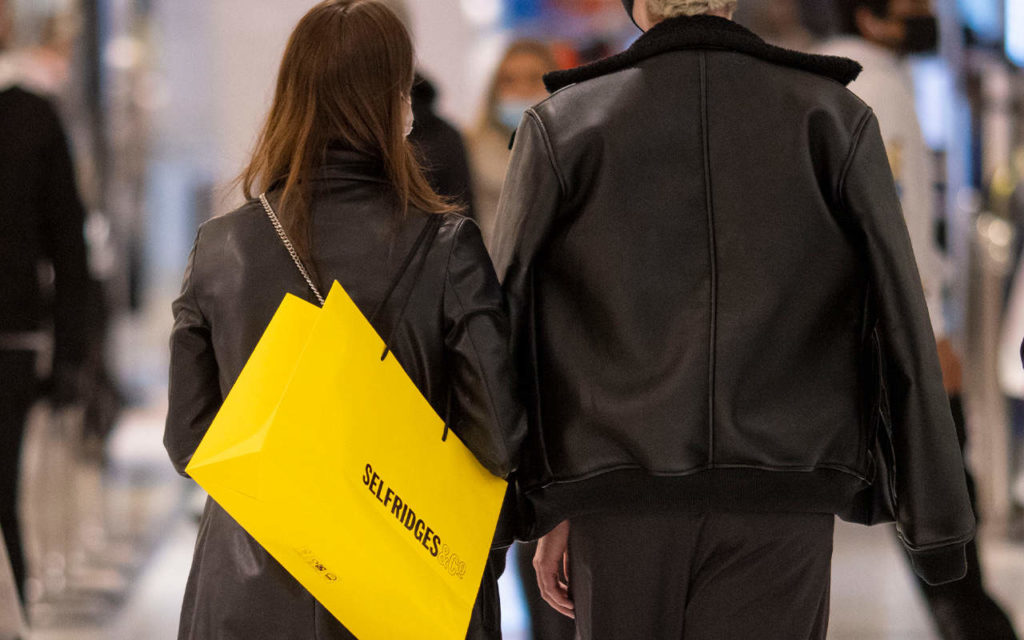 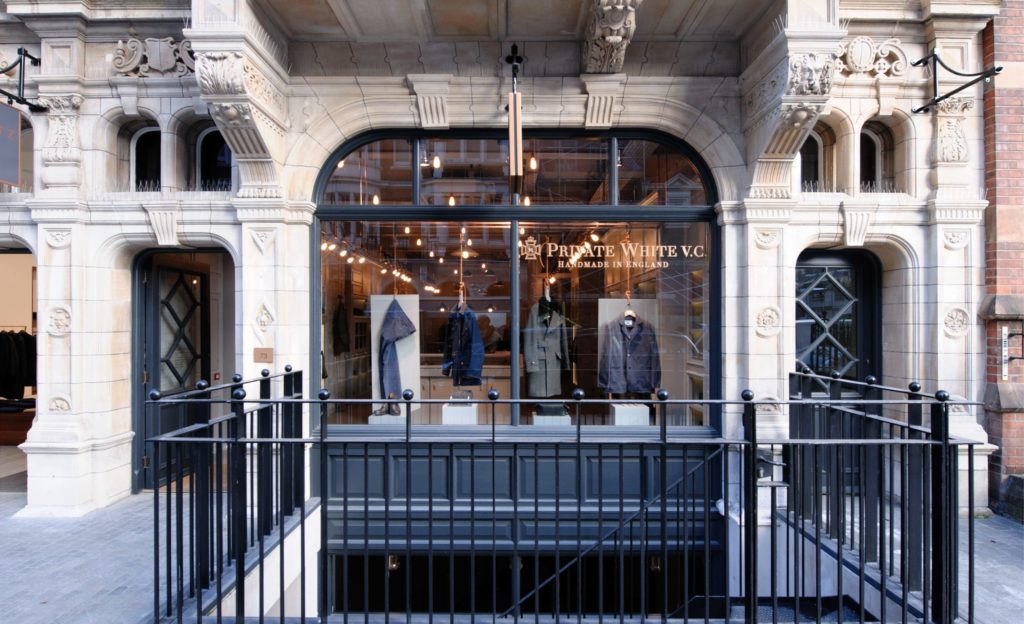