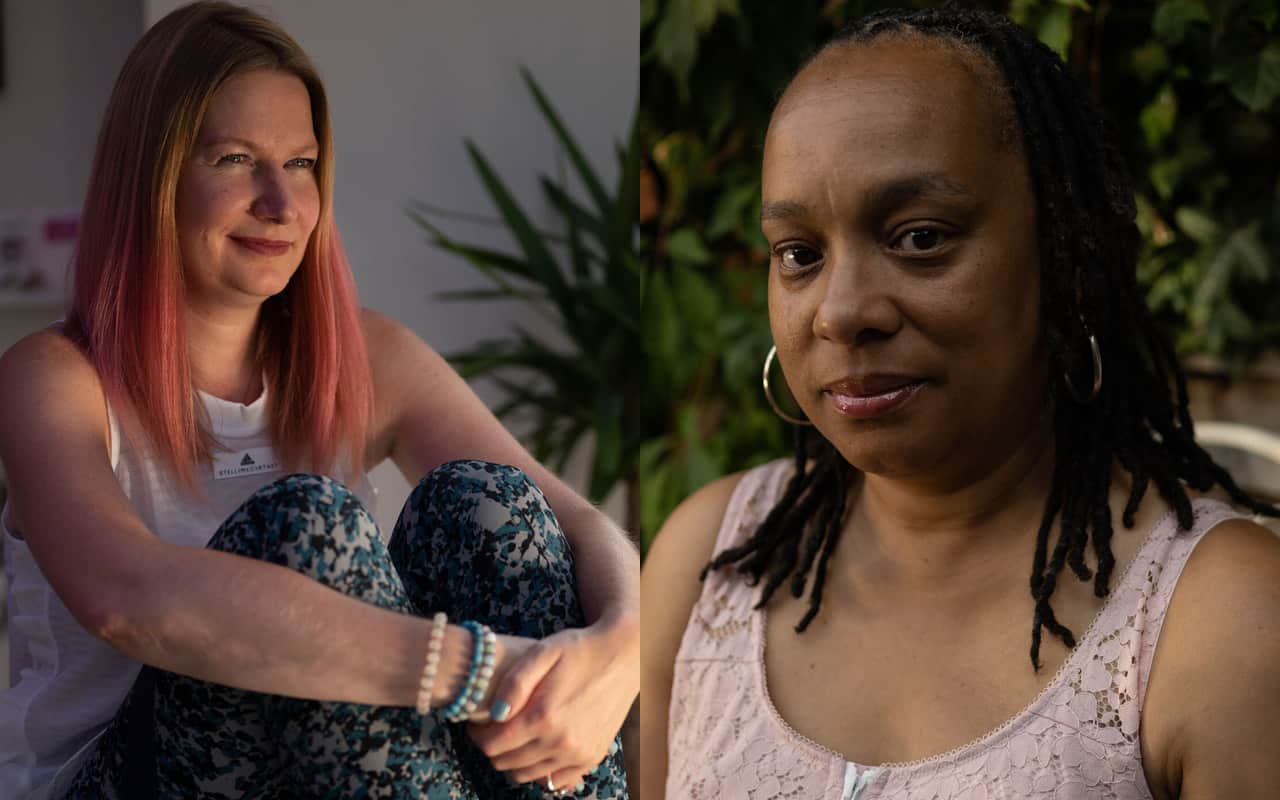 British fashion designer Stella McCartney is continuing her breast cancer awareness campaign into 2020, this year highlighting survivors in a series of 12 portraits.

Pulitzer Prize-winning photojournalist Lynsey Addario and filmmaker and activist Alice Aedy captured the diverse group of women through a film and photo series.

McCartney said: "Bravely baring their scars, stories and strength, they share words they penned to the people who matter most – comfortably and confidently wearing our Louise Listening and adidas by Stella McCartney post-mastectomy bras at home during lockdown."

One of the participants, Louisa Rasmussen wrote:

“I’m trying the best that I can to heal, to be healthy and happy and lead an easy life.”

Louisa is a stress less and breathing coach who was diagnosed with incurable secondary breast cancer at age 34 in 2017. While treatments will continue indefinitely, she currently has no evidence of the disease being active. She writes a letter to her mother and brother, detailing her hopes for a happier, healthier future.

In a statement, McCartney herself said: “It pains me every day to have lost one of the most precious humans, my mum Linda, to this horrendous disease. I have such a deep admiration and gratitude for these women — both those who shared their moving stories and for Lynsey and Alice, who brought these powerful narratives to life.

"Nearly 11,500 Britons die from breast cancer annually and we are advocates for early testing and detection today to prevent loss and pain for loved ones tomorrow.”

The powerful imagery and film launched alongside McCartney’s annual lingerie set in aid of Breast Cancer Awareness, which raises money for charities including the Linda McCartney Centre in Liverpool and the Hello Beautiful Foundation in London.

This year, the brand said it has given out more than 10,000 mastectomy bras, with more to be gifted.

The campaign film also highlights the Stella McCartney Louise Listening post-operative bra, a highly technical garment for women who have undergone a mastectomy as part of their treatment for breast cancer.

A modified design introduced in 2018 includes ultra-soft internal pockets for use with prostheses and an extended size range. Available for free since 2018 via Stella McCartney Cares, the bra is available by request in limited quantities.

To read each story and hear more about the campaign, Stella McCartney has created a dedicated visual hub. 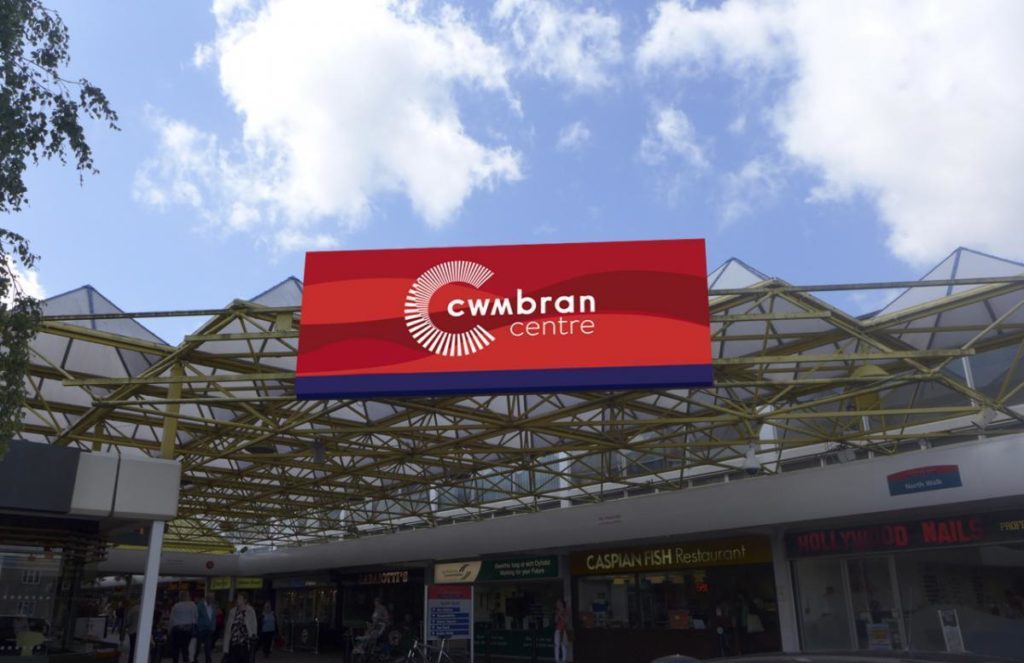 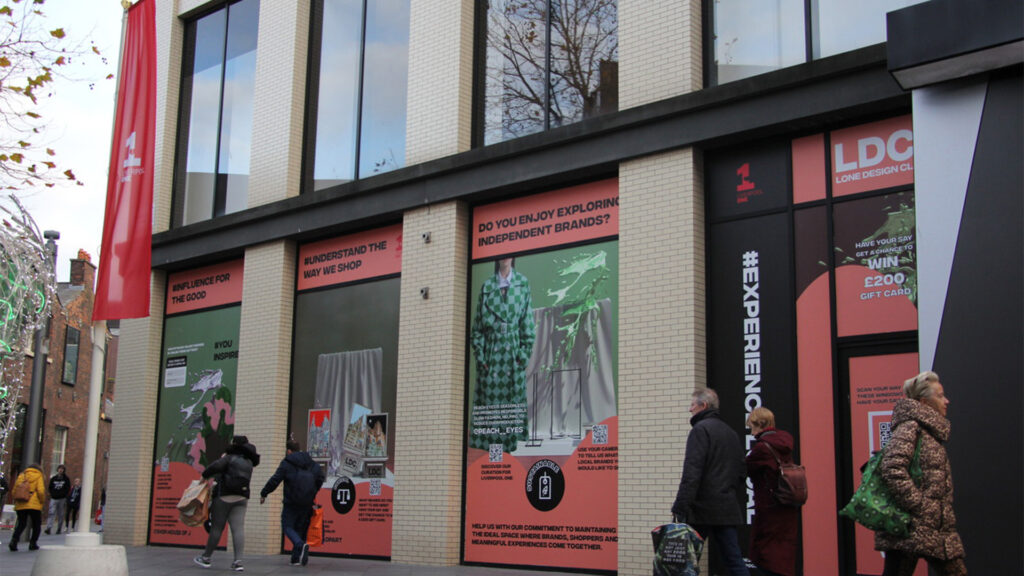 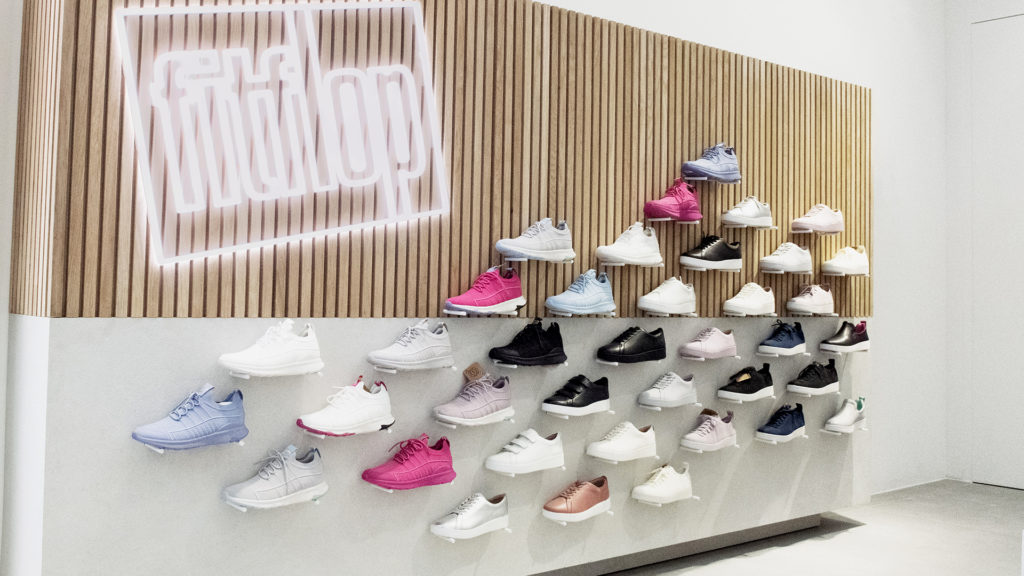