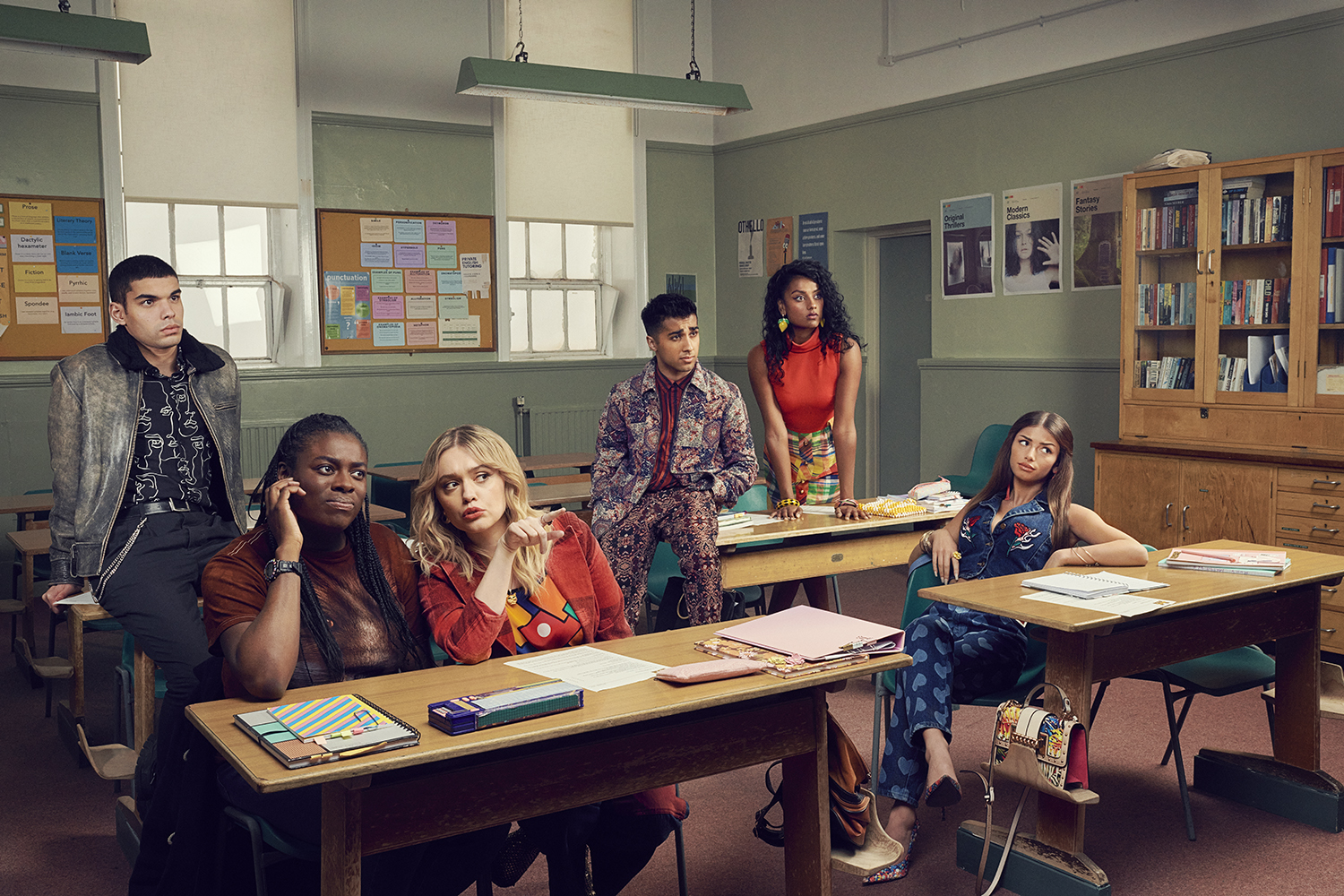 Stella McCartney has launched a new campaign for Breast Cancer Awareness Month this October in collaboration with Netflix’s Sex Education series. It aims to encourage people of all ages to conduct regular breast self-examinations.

The campaign, called Toilet, Teeth, Tits (TTT), replaces its annual limited-edition Breast Cancer Awareness lingerie set with TTT t-shirts. The t-shirts are made with a heat-reactive dye that turns pink when touched, to cheekily remind women to examine their breasts. 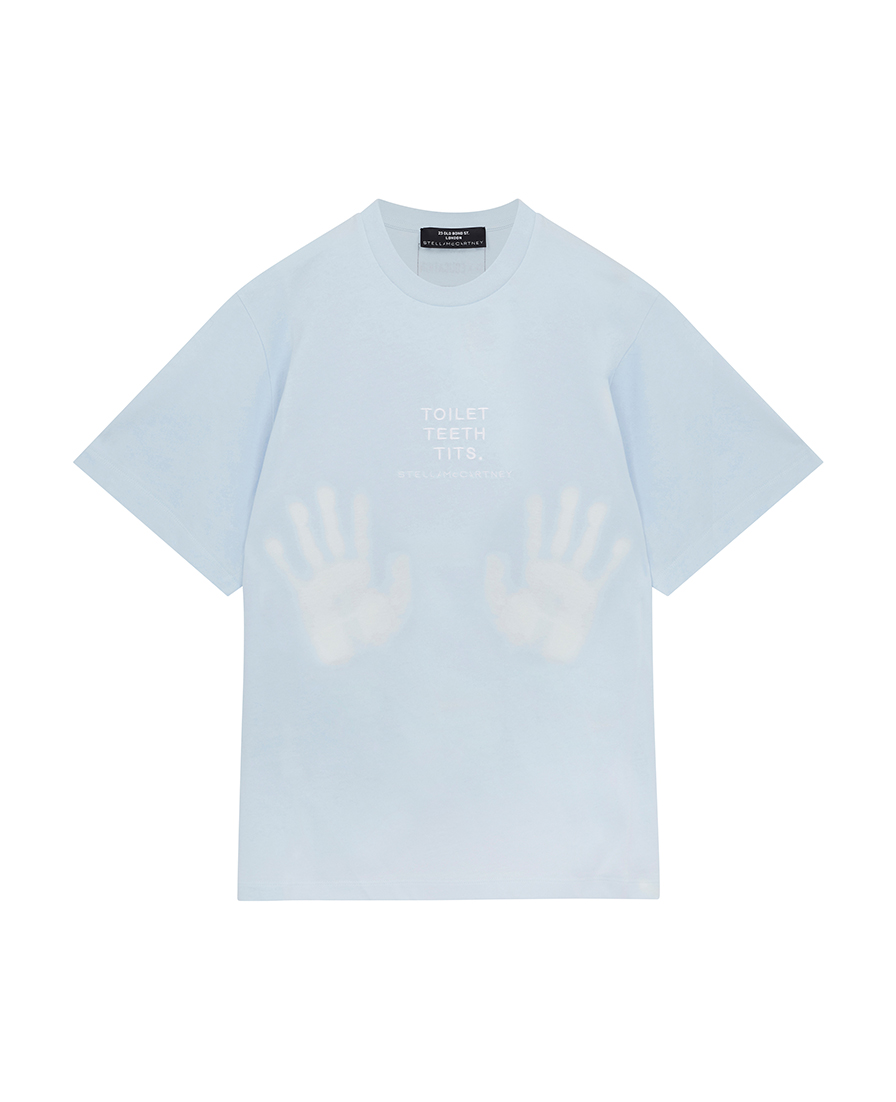 “Breast cancer is an horrific disease that has brought so much pain to women and families around the world, including my own. I am proud to partner with a global service like Netflix and the wonderful talent of Sex Education so that our Breast Cancer Awareness 2021 campaign can reach people everywhere,” said Stella McCartney.

With the campaign, a TTT hero video has launched on the Stella McCartney website. The comedic and informative sketch features Stella and the Sex Education cast members, dispelling breast cancer myths and raising awareness for the importance of self-examination.

Netflix’s Sex Education is widely celebrated for its honest and sensitive portrayal of how teenagers are tackling important topics. The first series of the show was streamed by over 40 million households globally in the first four weeks.

The Stella McCartney Cares Foundation will also give away 10,000 Louise Listening post-mastectomy bras for women who have undergone mastectomy as part of their breast cancer treatment.

Breast cancer is the UK’s most common cancer, with over 55,000 women and 350 men diagnosed with the disease annually.

Macmillan Lead Breast Nurse, Nicola Gillham, said: “We are hugely appreciative of the support the Stella McCartney Breast Cancer Awareness campaign over recent years. It is great that this year’s campaign is encouraging people of all ages, particularly younger people to be more breast aware.” 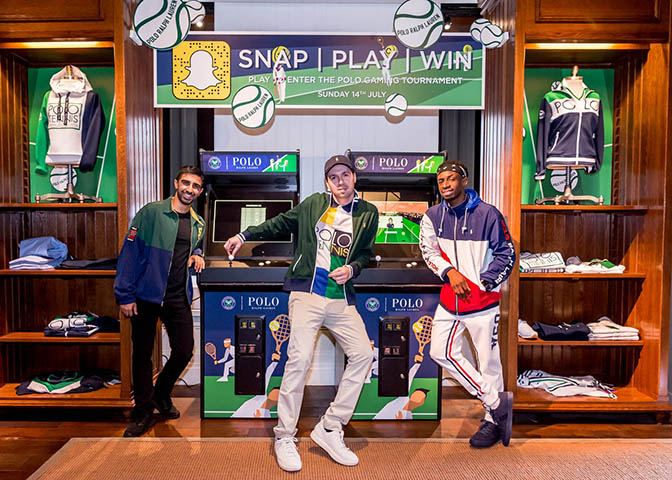 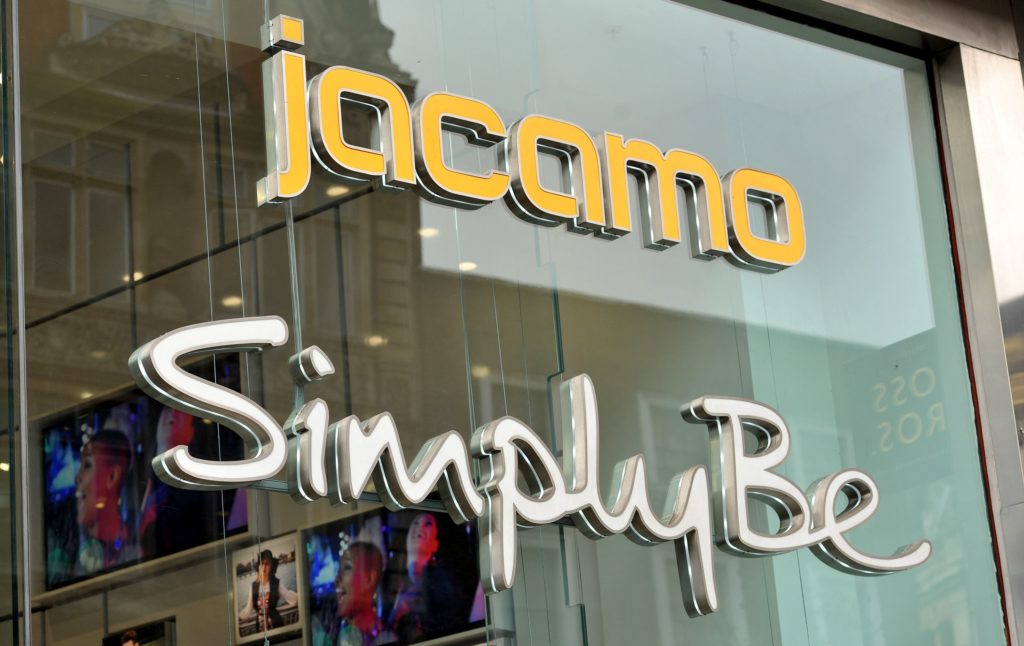 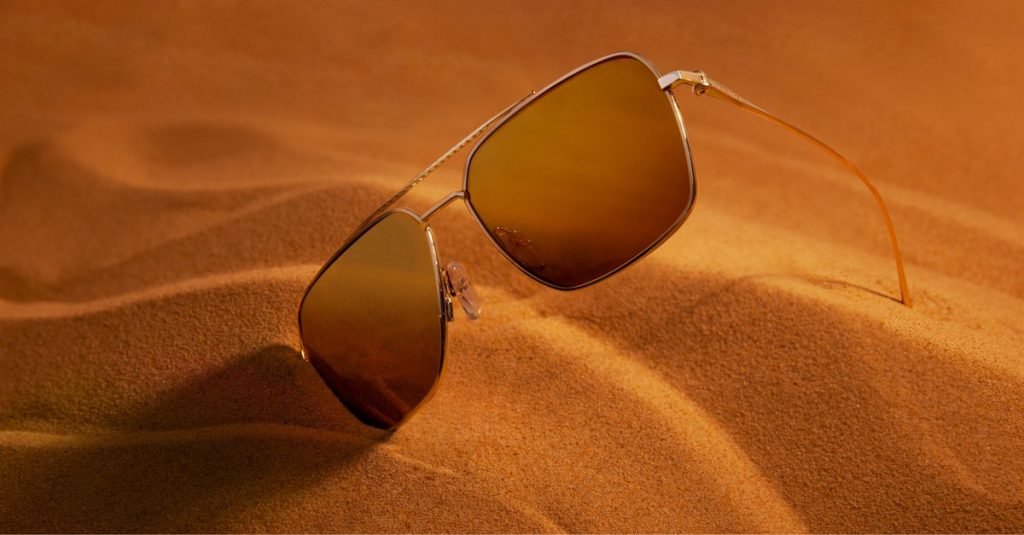