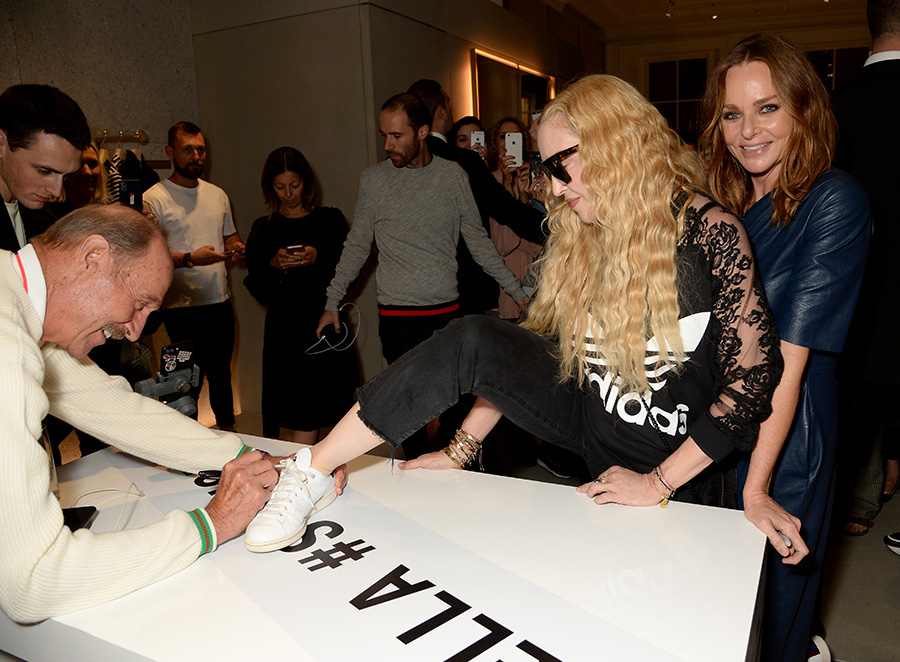 The stars and glossy magazine editors came out last night to raise glasses to the launch of the new Stella #Stansmith shoes, the first vegan ‘leather’ edition of the iconic Stan Smith tennis shoes.

Held at the recently opened Stella McCartney store at 23 Old Bond Street, guests included Madonna, Anna Wintour, Edward Enniful, Ellie Goulding, Mary Charteris and Keith Lemon. McCartney and tennis legend Smith were both on hand to sign the limited edition shoes, now retailing at £235 – three times the price of a regular pair of adidas Stan Smiths, first designed in 1973 and the best-selling sneaker of all time.

Stella McCartney, who has held a long-term collaboration with adidas, also commissioned six artists to customise 23 limited edition vegan sneakers, which are now available exclusively at the Old Bond Street store. Proceeds from the sales will benefit charities chosen by each artist.

Leather-free and suitable for vegans without sacrificing on style, the Stella #stansmith sneaker features stars in embossed stripes replacing the signature adidas three stripes, while her logo features on burgundy and blue stripe bands at the heel.  Staying true to the original design, Stan Smith’s face remains printed on the tongue of the right shoe while Stella’s portrait and signature adorn the left foot.

In keeping with the brand’s continued efforts to support a circular economy, Stella McCartney partnered with Refinery 29 to encourage guests to recycle their old adidas Stan Smiths in return for 10% off a pair of the new vegan leather shoes. A specially designed box has been installed to drop in old pairs of the shoes, and the offer is available in-store until 23 September. 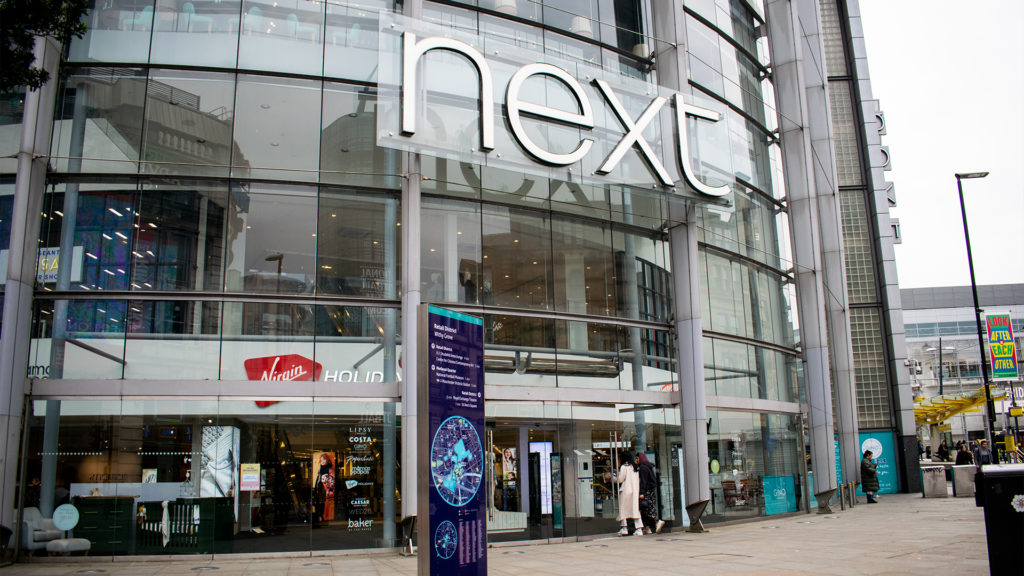 Finance
Next reports spike in profits but...
Tom Shearsmith 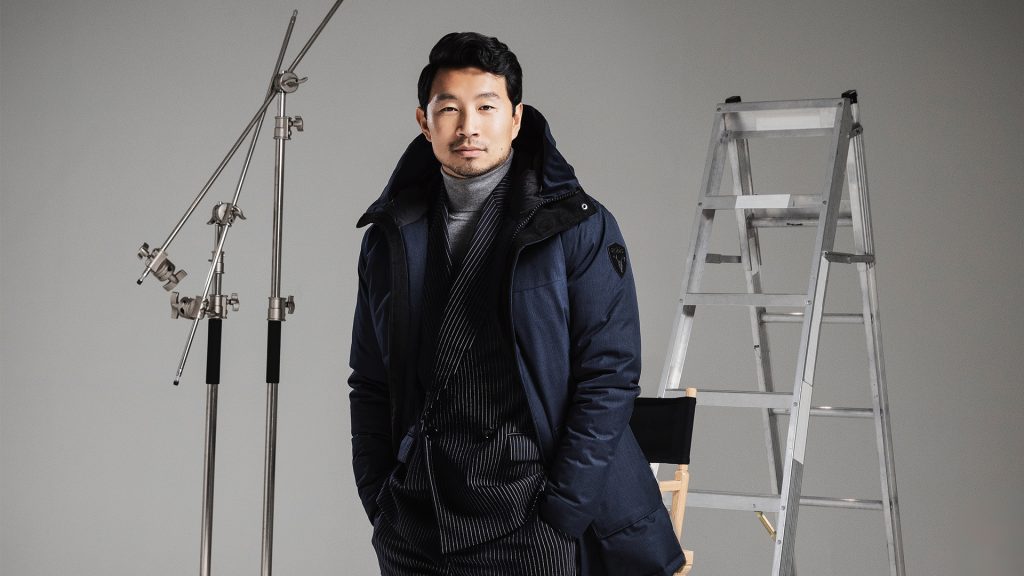 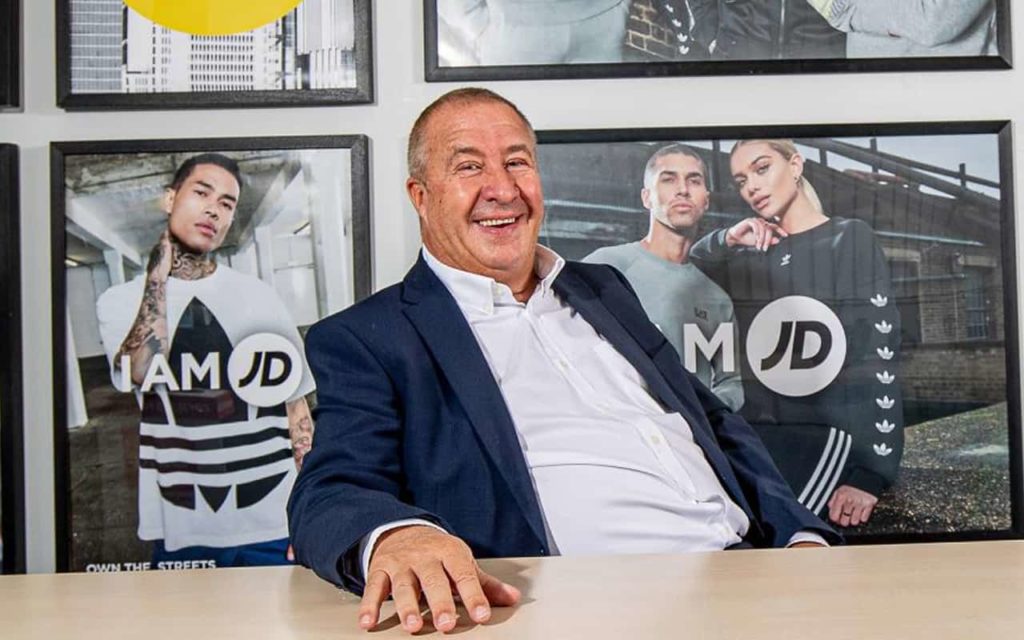