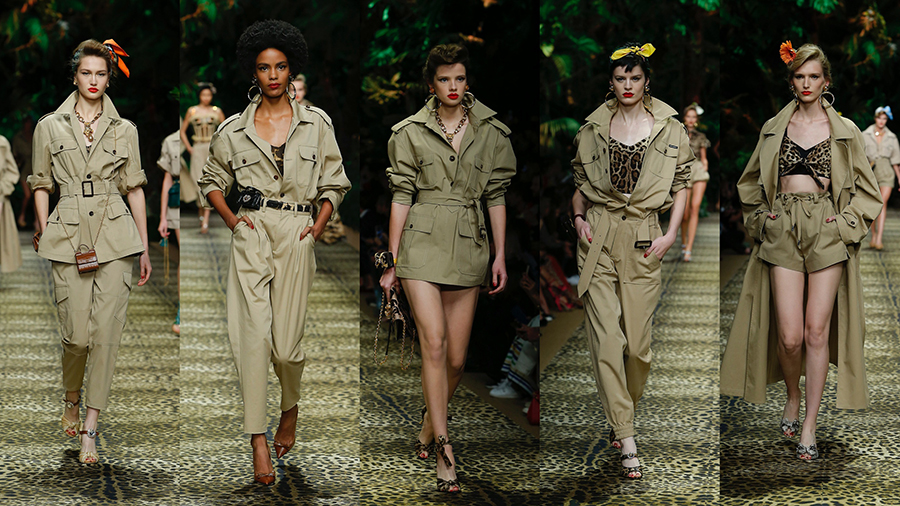 There I was, just thinking about which labels to use in a trend story I’d tentatively named “Fashion safari” when the Dolce & Gabbana show happened and it seemed a bit pointless citing anyone else. The dynamic duo from Sicily just about nailed every element of the theme.

They’ve got the “true” safari gear, the sand-toned separates that make the theme very loud and very clear. As easy options for cool casualwear they look good for summer, especially with tops cuts in the wider, roomier silhouette that seems to be strong for SS20 and bottoms coming as cute shorts or pants cut with the fullness at the waist and hips.

The shorts underline the importance this particular key item for the new season with plenty of runway labels using it as a slightly more formal city option as well as classic beachwear.

But there’s more that makes D&G’s collection the ultimate interpretation of this seasons’ safari theme, offering a surprising amount of choice for summer dressing in the process.

The raffia trims and “sackcloth” materials are directional too. And while they may have their roots in a vague idea of tribal dressing, but they don’t move too close to that concept and thus just about avoid the minefield that is cultural appropriation (something D&G of all designers are keen to avoid given their massive cultural faux pas of less than a year ago).

Safari-linked prints like elephants, cheetahs, giraffes zebras and other fauna more closely linked to South America than Africa take Dolce & Gabbana out of their South Italian comfort zone and also underline the season’s love of stylised scenic prints based on rich jungle or rainforest flora and fauna.

The use of mock-croc and mock-python also represents a key trend seen more widely on the SS20 runways — and we have to say that we hope it really is mock-whatever, as the real thing could take Dolce & Gabbana into even deeper hot water in a world less forgiving of companies that use ‘exotic’ animal skins.

The safari theme also justifies the label’s wide use of its all-time favourite animal skin prints, something seen on fewer runways this season but still on enough of them to qualify as a classic carryover trend.

The Intake
Debenhams on brink of securing...
Sky News 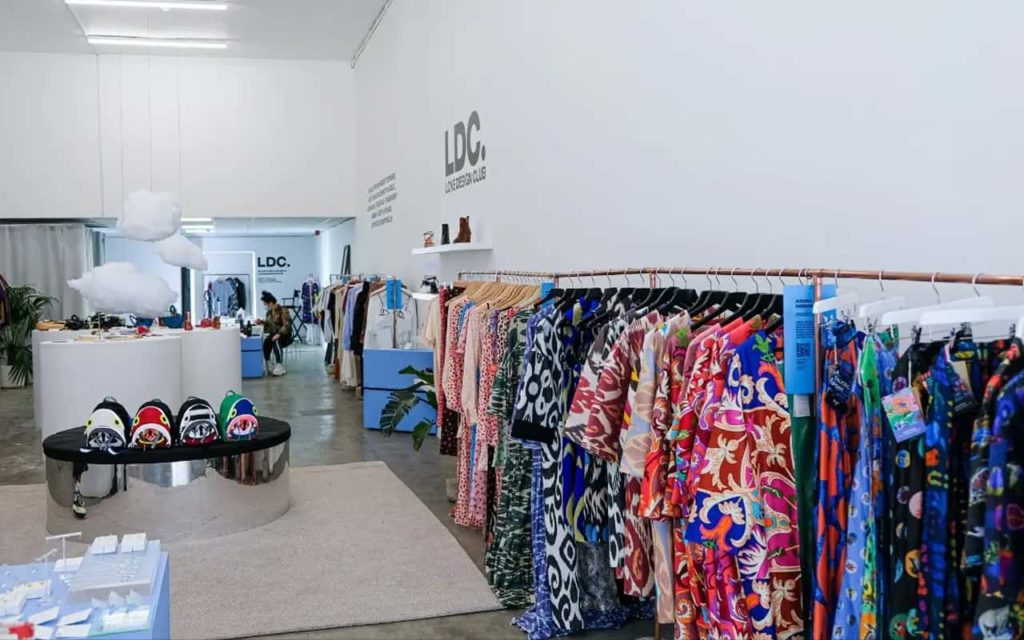 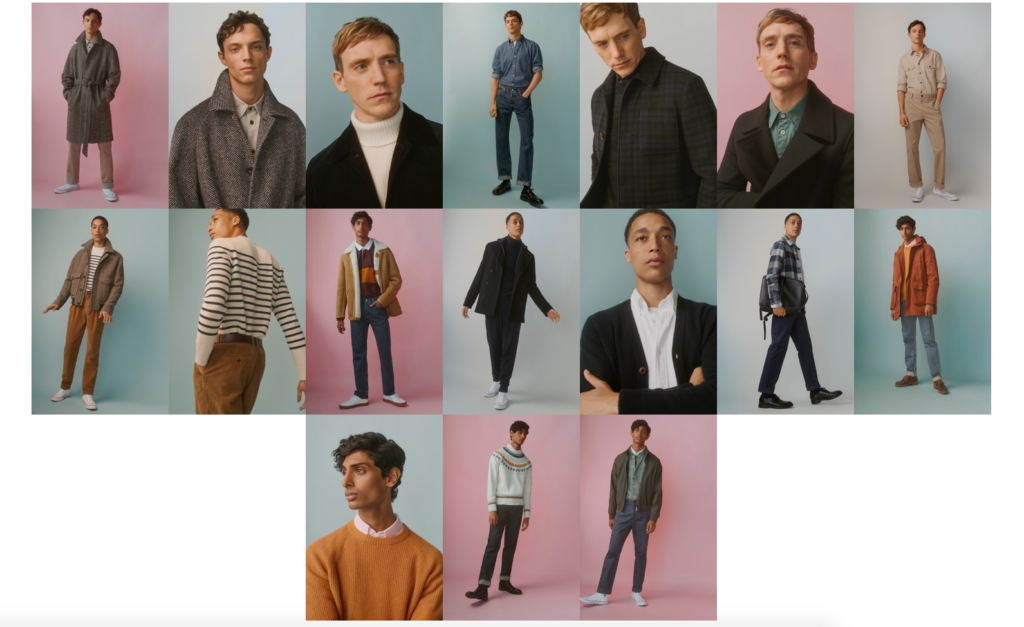