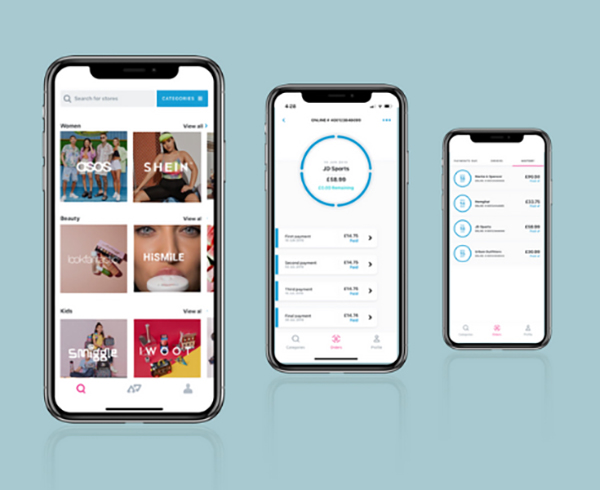 Square, whose CEO Jack Dorsey is also the founder of Twitter, allows retailers to process credit card transactions using devices that plug into tablets or smartphones.

The San Francisco-based company said it plans to integrate Afterpay into its services, enabling merchants to offer customers the option to pay for goods later without relying on a credit card. Afterpay users would be able to manage their installment payments directly in Square’s cash app.

“Square and Afterpay have a shared purpose,” Dorsey said in a statement.

Some 70 million people use Square’s cash app, while as of 30 June Afterpay was serving more than 16m users and nearly 100,000 merchants, including major retailers, the company said.

Buy now, pay later services, from the likes of Klarna, Afterpay and Laybuy, have become increasingly popular with retailers (and in particular those in the fashion space) as they offer customers the chance to buy items in instalments over the a period of time without interest — unless customers are late, in which case additional fees or interest may kick in.

“Afterpay is deeply committed to helping people spend responsibly without incurring service fees for those who pay on time,” the companies said in a joint press release announcing the transaction.

Square said it agreed to buy all of the company’s shares. Afterpay shareholders will get 0.375 shares of Square Class A common stock for each share of Afterpay, a 31% premium above its closing price on Friday.

The transaction is expected to close in early 2022. 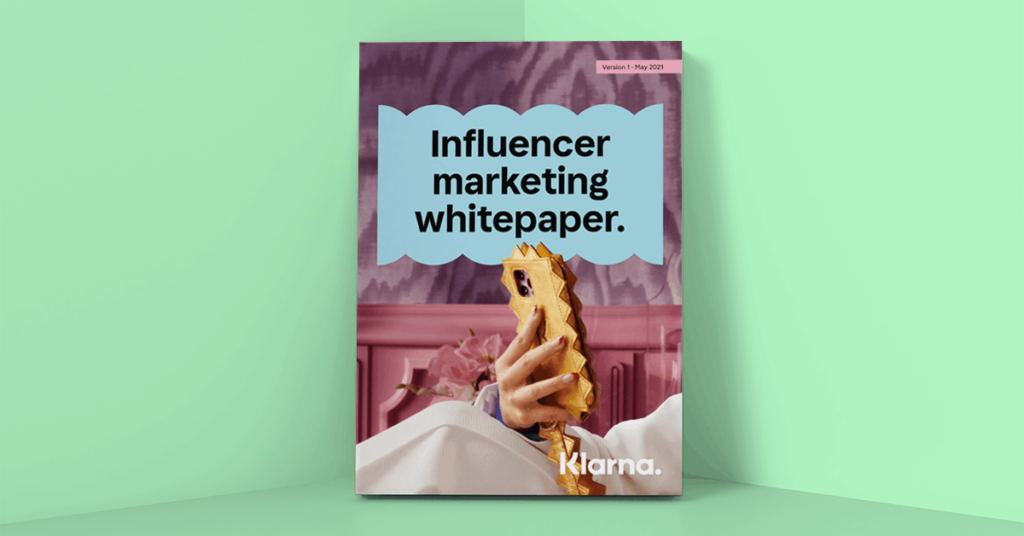 Beauty News
Does your brand work with influencers? Use this guide from...
Lauretta Roberts 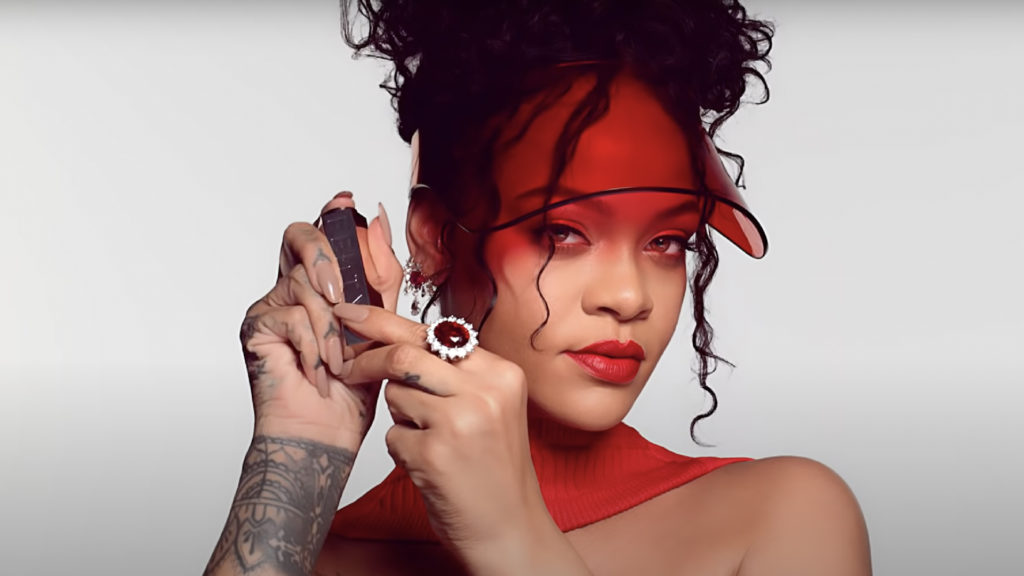