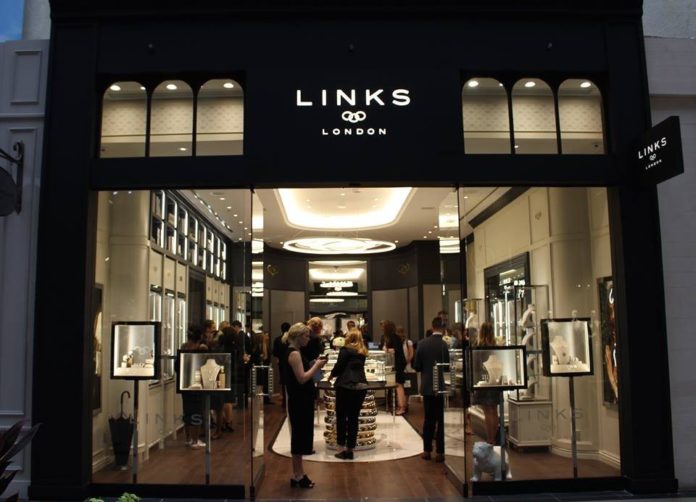 Ashley’s business is believed to be one of the last two bidders in the race to acquire Links of London after it revealed that it needed to find a new owner in a matter of days. The identity of the other bidder is believed to be turnaround experts Hilco.

According to Sky News, Ashley sees an opportunity to include Links of London in his plans to revive the House of Fraser department store chain he acquired last August and intends to relaunch, in part, as a more upmarket offer. Though he has since admitted that House of Fraser is a more challenged business that he first thought, describing some of its problems as “terminal” during the group’s recent results announcement.

Links of London fell into trouble when its Greek parent Folli Follie was was embroiled in a fraud crisis concerning overstated turnover. The fall-out has left Links of London in a vulnerable position for a number of months.

The company, which operates 20 stores, is currently being run by Deloitte and Savigny Partners. Its accounts reveal losses of £10m on sales of £20m.