Sports Direct says delayed results will be in line with expectations

Sports Direct has confirmed its year-end results will now be released on 26 July and that the delayed figures would be in line with expectations.

Mike Ashley's sports empire caused ripples in the market when it announced earlier this month that it was delaying the publication of its numbers due to difficulties incorporating the House of Fraser business, which it acquired out of administration last summer.

The announcement led to analysts speculating that Sports Direct had taken on too much with a recent spending spree that also included the purchase of Evans Cycles, Sofa.com and Game Digital.

However the company released a brief stock market statement to say: "The accounts and audit are at an advanced stage and the results are expected to be within the guidance issued by the Company on 13 December 2018." 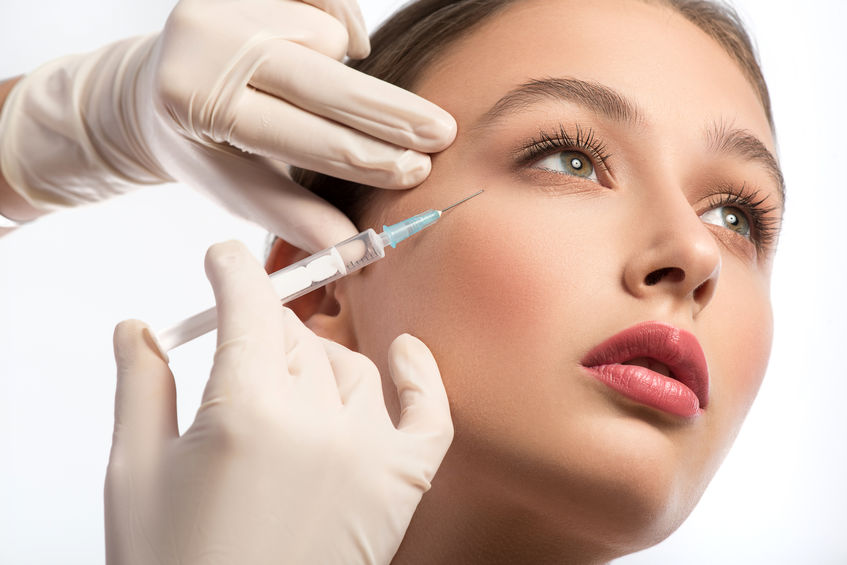 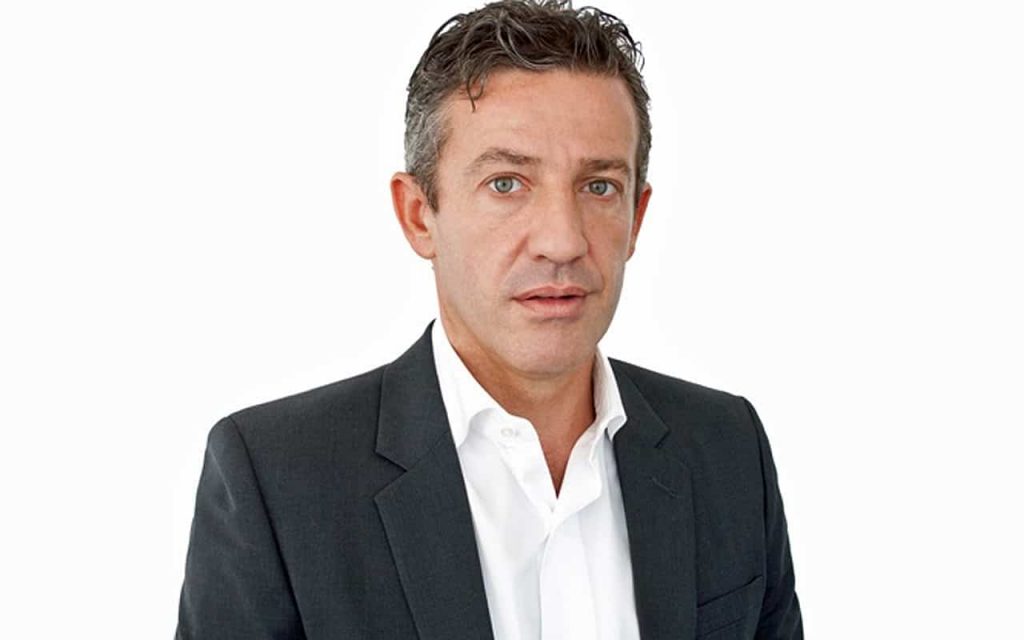 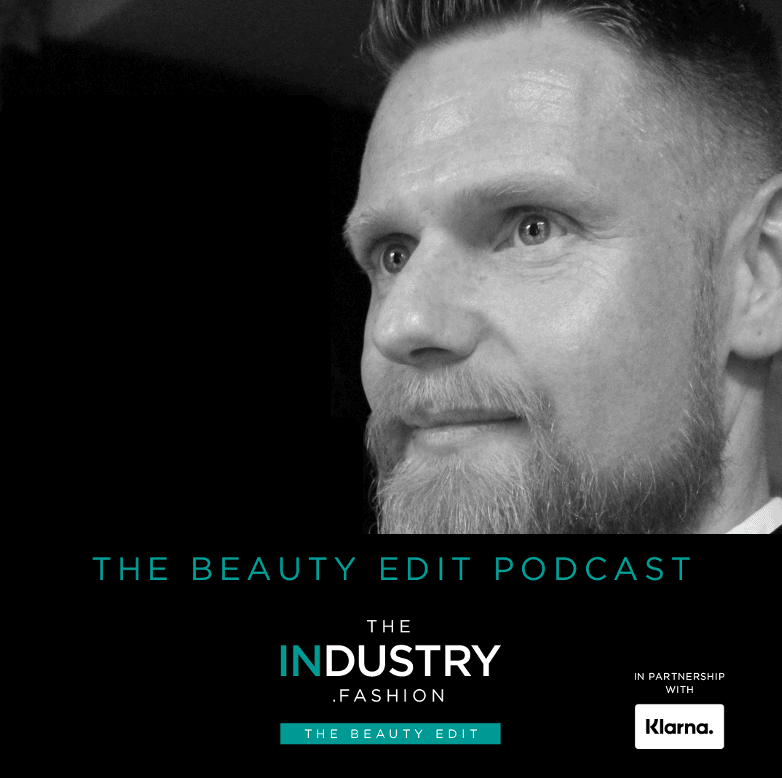