Sports Direct delays results due to House of Fraser difficulties

Shares in Sports Direct have slumped more than 15% after bosses were forced to delay publication of the company’s highly anticipated results.

Analysts were shocked at the decision, with some suggesting the company is too overstretched to run such a sprawling retail empire.

Sports Direct had been due to update the stock market on Thursday, but this will now be pushed back until some time between 26 July and 23 August, it said.

In a statement, Sports Direct said its auditors, Grant Thornton, need more time to sign off the accounts.

The statement said: “The reasons for the delay are the complexities of the integration into the company of the House of Fraser business, and the current uncertainty as to the future trading performance of this business, together with the increased regulatory scrutiny of auditors and audits.

“These factors have led to a need for the company to compile more information than in previous years for the audit of period ended 28 April 2019, and has therefore impacted on preparations for and responses to increased challenges in connection with this audit.

“Sports Direct would also note that increased regulatory scrutiny is leading to longer lead times generally for the completion of audits.

“Sports Direct believes its accounts and their audit to be at an advanced stage.

“However, there are a number of key areas to conclude on which could materially affect the guidance given in Sports Direct’s announcement of 13 December 2018.”

In December bosses had suggested that House of Fraser could break even in the 2019/20 financial year. 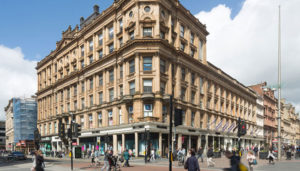 Nick Bubb, an independent retail analyst, said: “There may be something in what Sports Direct say about company audits generally taking longer because of increased regulation (Superdry’s results were delayed by the complexity of its onerous store impairment provision), but the company hasn’t updated the City since its interims in December and House of Fraser is clearly a disaster area, so this is a serious situation.”

Peel Hunt retail analysts Jonathan Pritchard and John Stevenson warned: “House of Fraser is clearly in a degree of disarray, it would appear that the finance department is under-staffed to cope with the array of acquisitions, and we are also concerned about the direction of the core business.

“We have no choice but to withdraw our recommendation and price target given the uncertainty”.

Ashley has been on a serious spending spree across the high street in recent years, buying up Evans Cycles, sofa.com and Game Digital.

But his biggest purchase, House of Fraser, from administrators last year, has proved tough to turn around at a time when the high street is struggling to bring customers into stores.

Russ Mould, investment director at AJ Bell, said the hint that profits will miss forecasts “will stoke concerns that Sports Direct’s strategy to supplement organic growth with an acquisition spree is serving as a distraction to management and overstretching the key teams at a time when the core business offers more than enough challenges to keep them busy – anyone working in the buying departments right now has a pretty unenviable task, for starters.”

Earlier this year, House of Fraser already revealed an underlying pre-tax loss for the first six months of the year of £31.5 million on revenues of £70.1 million. 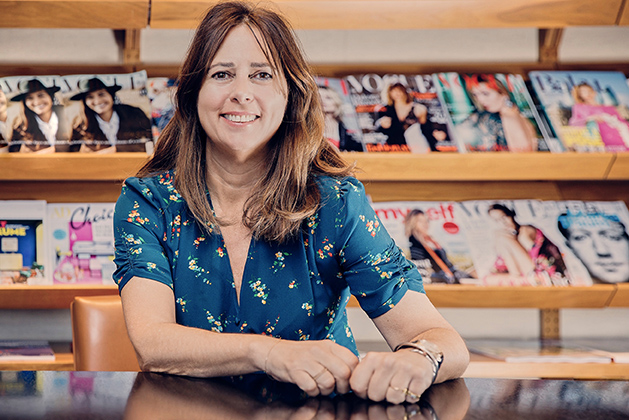 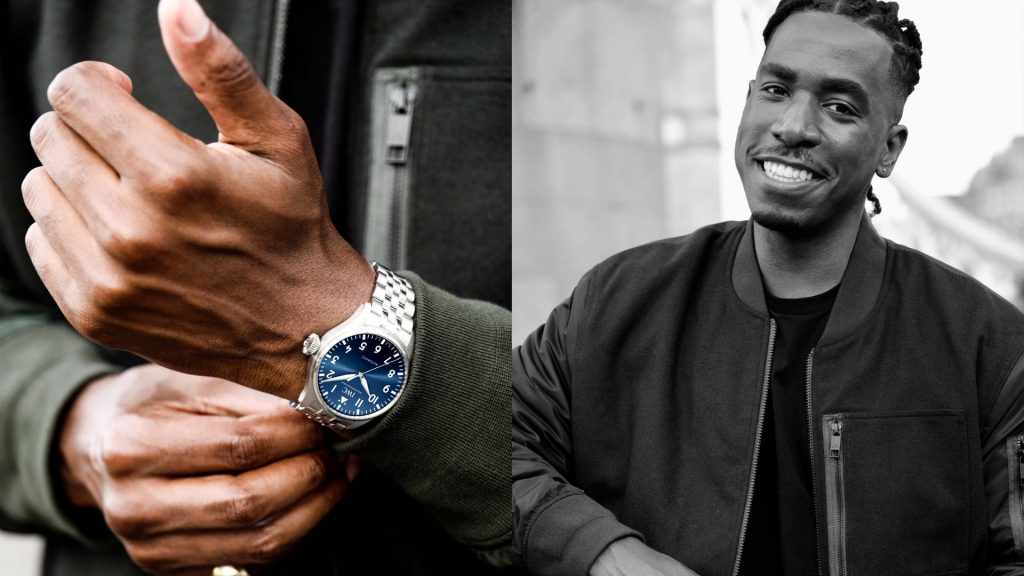 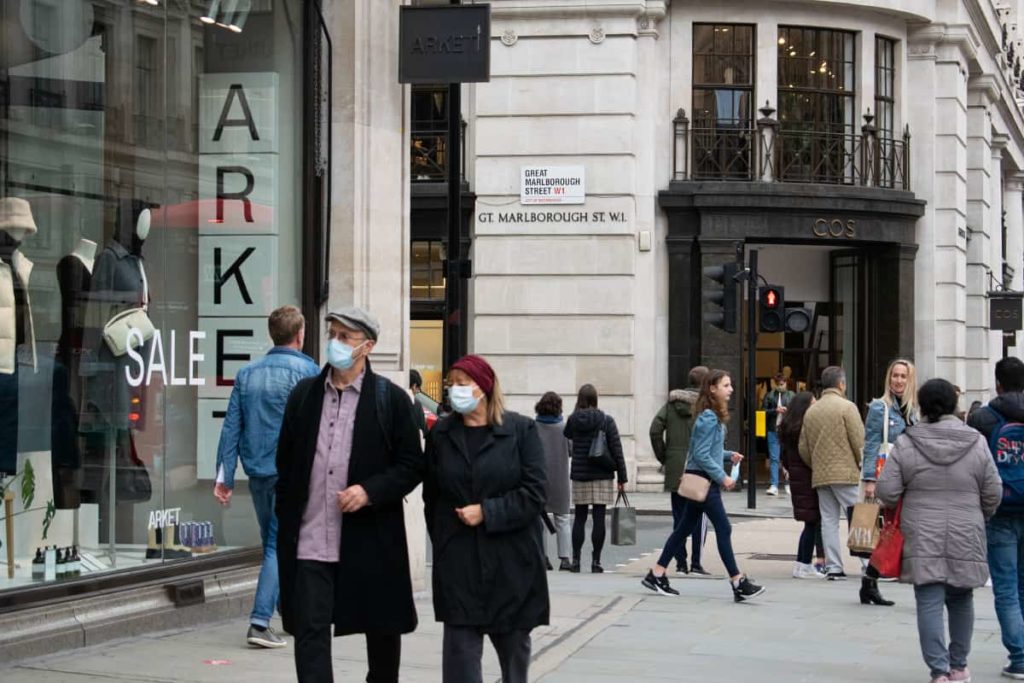