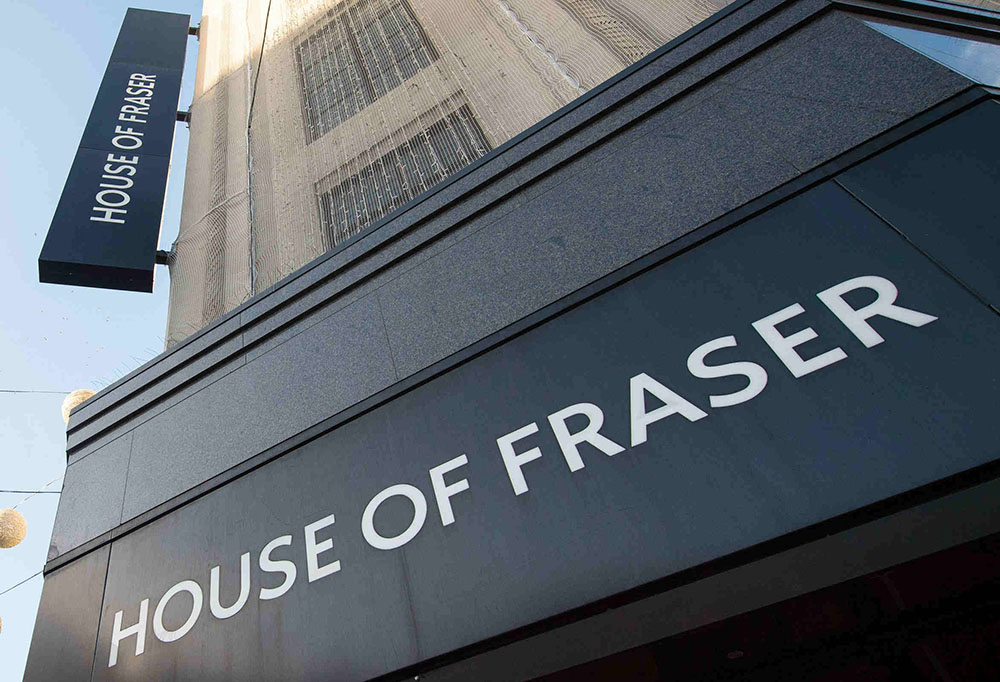 Sports Direct has blamed Harrods for the impending closure of the House of Fraser store in Milton Keynes, which will lead to the loss of 172 jobs.

Through an historic agreement (made with former Harrods and House of Fraser owners, the Al Fayed family) Harrods owns the lease of the store in the centre:mk shopping destination. According to the terms of the lease, Harrods would be entitled to take back the lease if House of Fraser chose to vacate the site.

It is understood that Harrods would like to convert the store to one of its new H Beauty sites, the concept for which was announced in October. It is not clear, however, how much of the site Harrods will occupy. 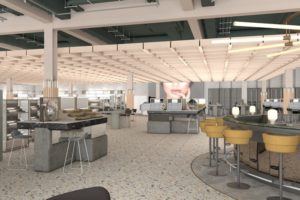 A rendering of the new H Beauty concept

Sports Direct has released a statement today to say that despite its efforts to negotiate a new lease and to redevelop the whole store, it had been unable to reach an agreement and was forced into closure.

“Over the past fifteen months, we have been in negotiations with our landlords, Harrods / [and its managing director] Michael Ward, in relation to House of Fraser Milton Keynes. We planned to redevelop and invest in the whole site.

“However Harrods have now confirmed their own plans to take the House of Fraser store back, resulting in 172 job losses and a significant amount of vacant space. We have made multiple offers to both stay and invest in the entire store, or alternatively to take the part of the store which will now be vacant.

"We are still yet to receive formal acceptance of our proposals, and Harrods are refusing to secure continuity of employment for the staff currently employed by HoF Milton Keynes," the statement said.

Harrods has denied Sports Direct's take on the situation and in a statement said: “This is about House of Fraser making the decision to close. Harrods has been in conversations with House of Fraser and the landlord to ensure the best outcome and build a successful business in the local area if they were to leave.”

Plans for H Beauty, a dedicated beauty retailer, were announced at the end of October with the first due to open at the Lakeside shopping centre. It was said at the time that the second store would be opened at Milton Keynes in an undisclosed location. 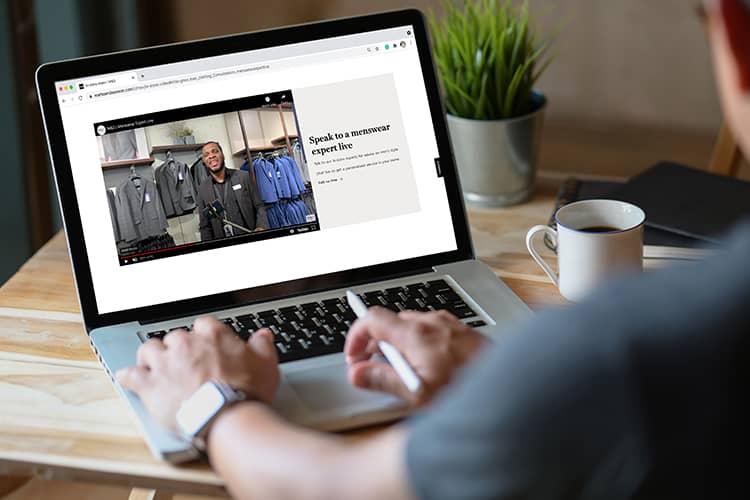 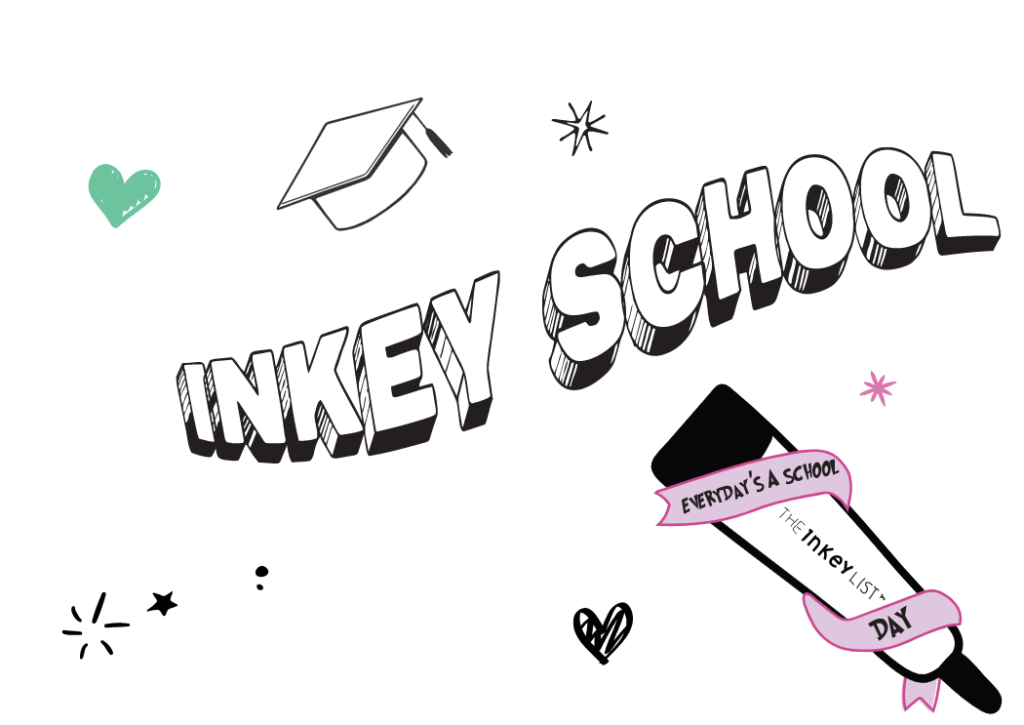 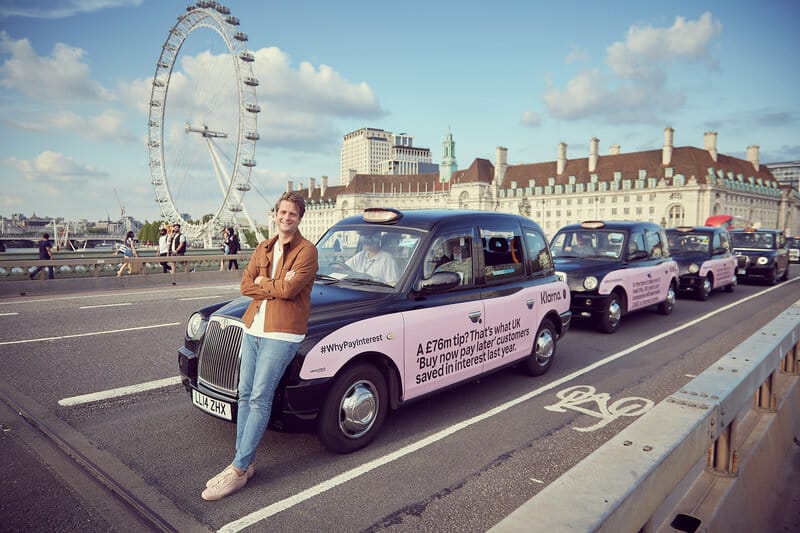