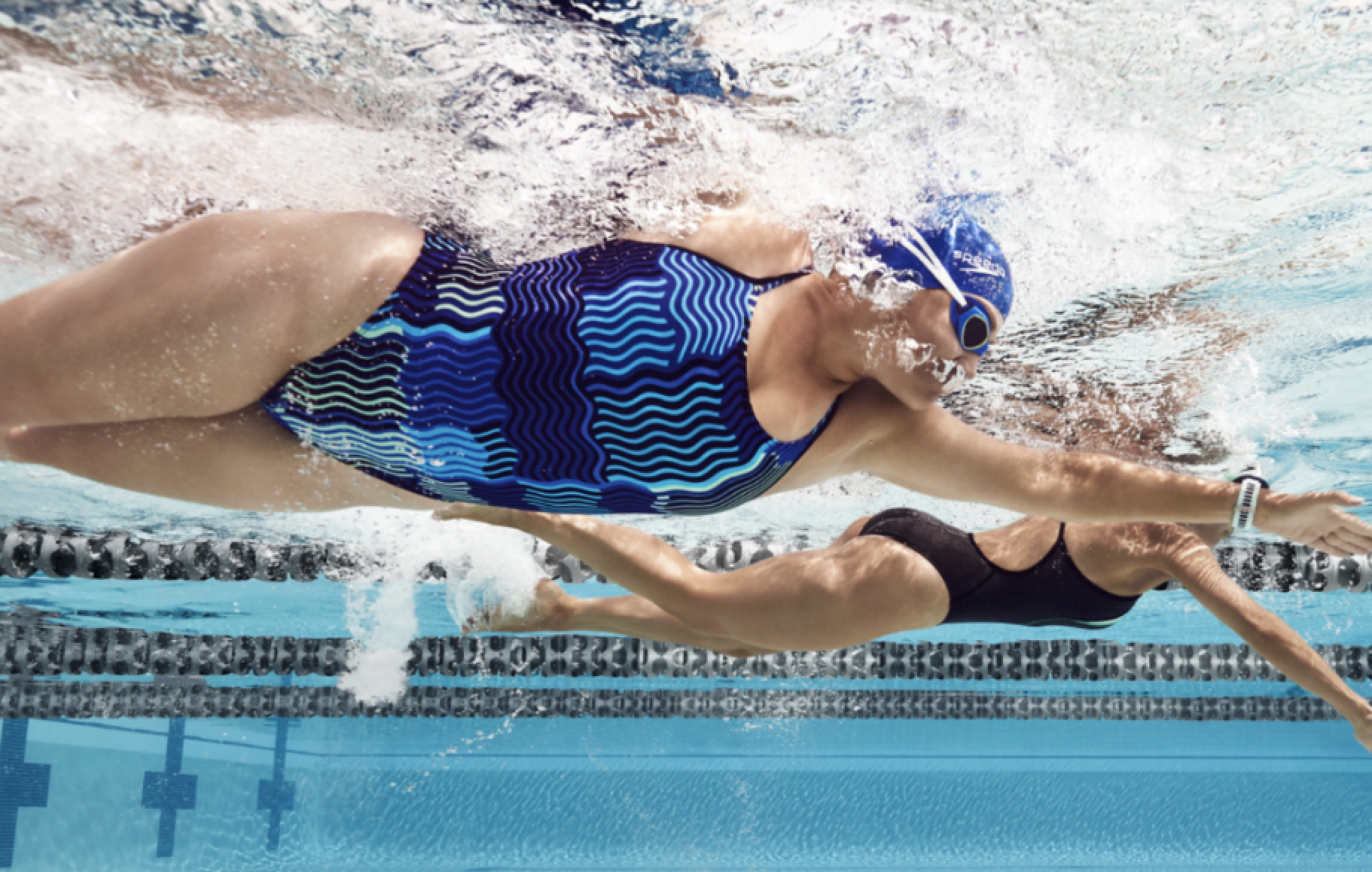 Pentland Brands has announced the appointment of Kev McFadyen as Global Brand Director for its Speedo brand.

McFadyen joined the Pentland Brands business as the Brand Director for Berghaus in 2018. Since then, he has led Berghaus to deliver growth across both financial and brand metrics, including the rapid transformation of the brand strategy that has led to the development of new product ranges and expansion into new markets.

McFadyen has over 20 years’ experience working with some of the world's most highly regarded brands, including Red Bull, Heineken, O2 and Nando's.

Chirag Patel, Chief Executive Officer, Pentland Brands, said: “Kev has a passion for sport and outstanding credentials in building brands across multiple industries. We know that he will bring an exciting new perspective to the Speedo brand and will seize the moment in making Speedo matter more to consumers in an Olympic year.”

McFadyen replaces Rob Hicking, who first joined Speedo as Head of Finance in 2011, becoming Chief Financial Officer in 2015 and then moving into the Speedo Brand Director role in 2017.

On Hicking’s departure, Patel commented: “I would like to thank Rob for his incredible leadership over the past nine years. Rob has led the brand in delivering year-on-year sales and profit growth, its investment into emerging markets and positioning Speedo as the category-leading brand for both competitive and regular swimmers.”

McFadyen will join Speedo from January 2021 but will remain on the Berghaus advisory board alongside Sir Chris Bonington and Leo Houlding.

Nadine Thompson, Commercial Director for Berghaus & Endura, and Paul Anderton, Head of Category for Berghaus, will provide the day-to-day leadership for the brand on an interim basis.

In September, Pentland Brands announced changes to its executive team as Andy Long will step down as CEO at Pentland Brands Limited in January 2021 to join its parent company, Pentland Group Limited, as a Director. 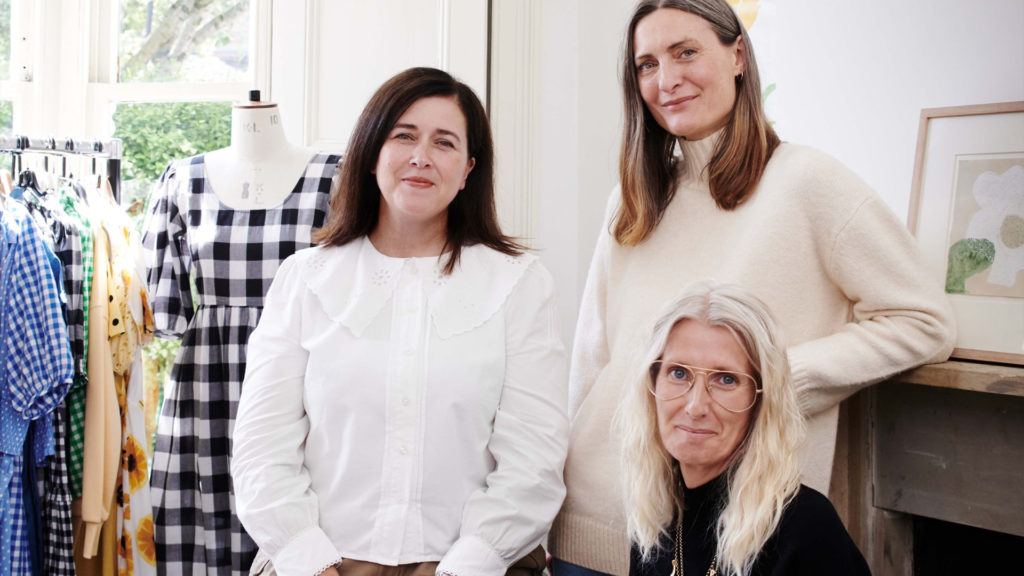 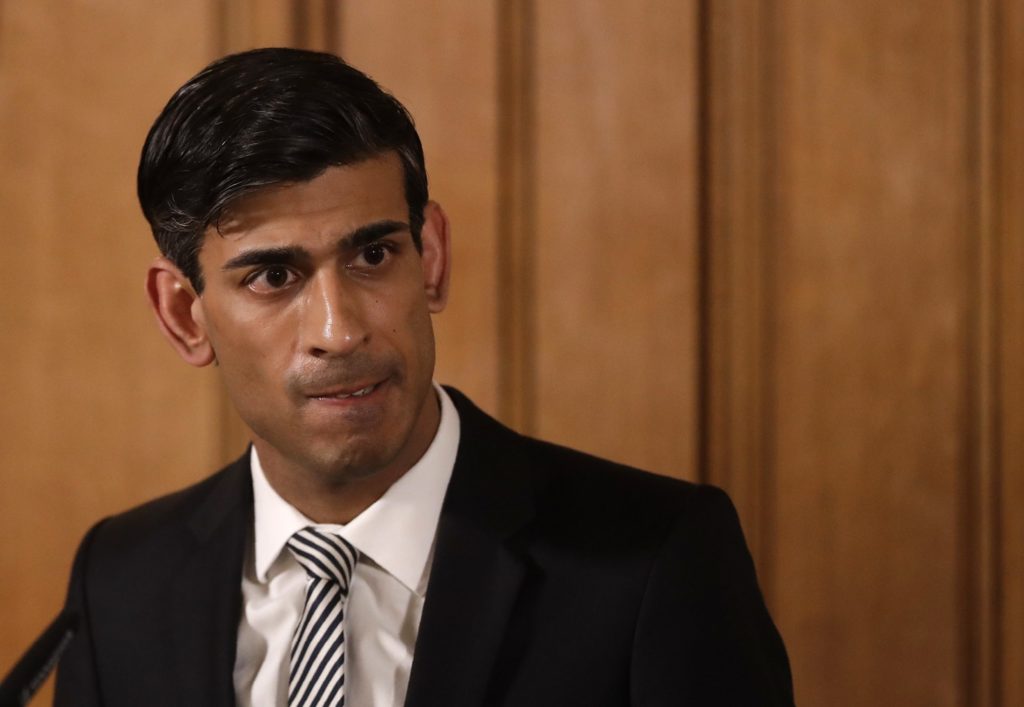 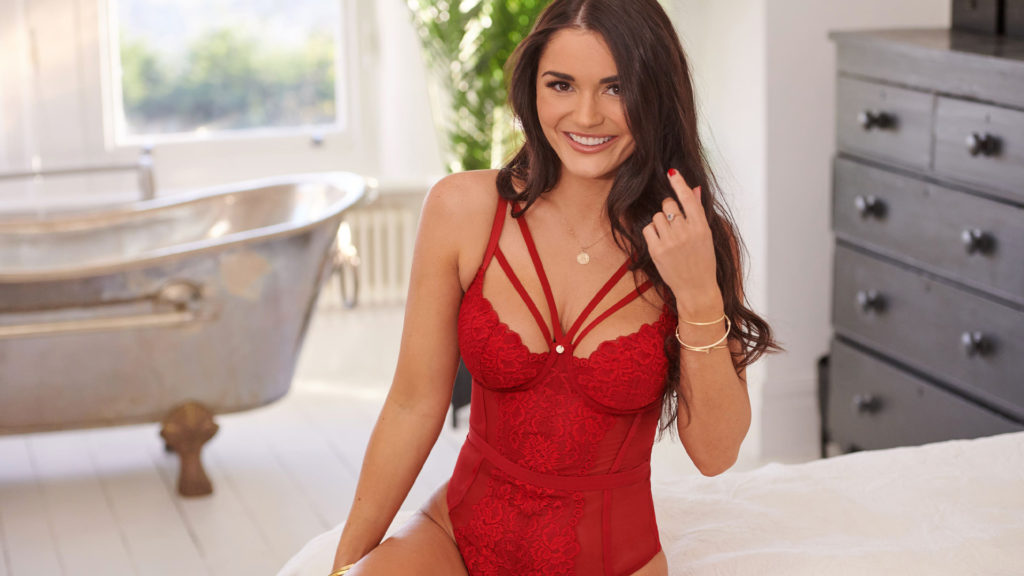