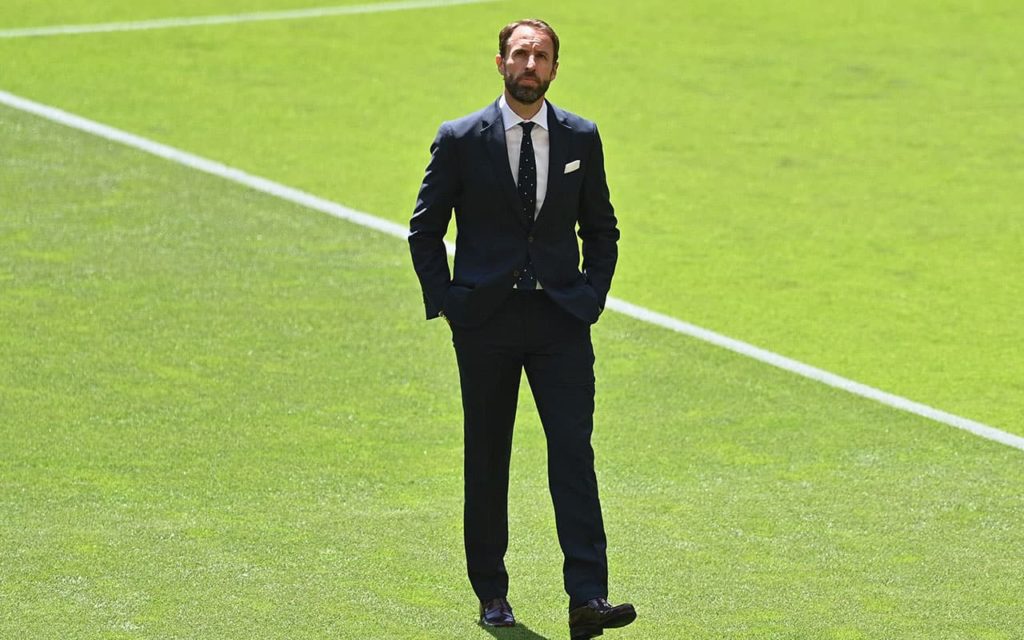 It’s mirroring the success M&S saw in 2018, when Southgate wore its suit complete with "lucky waistcoat" for the World Cup tournament. England got knocked out in the semi-final, but waistcoat sales had already soared at the high street retailer and continued to do so.

Gove commented: “We did say, if England do well, then we’ll do well. As a brand, the impact is going to be long lasting. Wide reaching media is talking about us, so traffic to our website has gone up and so have sales, but it’s all about brand awareness.

“Building this kind of brand awareness is always the hardest thing for a brand, so as a small independent business, it’s a dream come true. It’s a big moment for us to help take us to the next level as a business.”

Southgate has worn Percival’s navy suit, white shirt and navy knitted polka dot tie at all of England’s matches so far bar the game against Scotland – a drab 0-0 draw and the only game England have failed to score in. For that game he still looked the part in Percival Cuban knit and Sherlock jacket, but he’s reverted to the more classic look since, and it appears to be paying off, for England and for Percival, though it’s not as yet confirmed what he will be wearing for Sunday’s final against Italy. 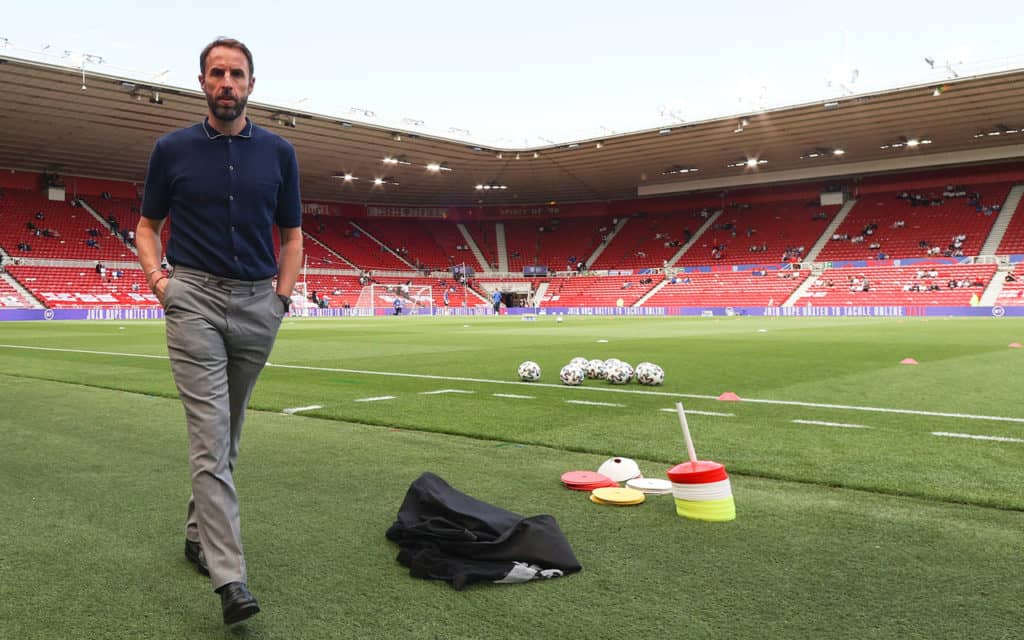 Gove said: “After the semi-final match we saw the first proper spike in sales. Ties have been doing really well. I think it’s the entry level pricing at £49 versus the made to order suit (jacket £399, trousers £279). We stopped selling blazers through the pandemic, but I am hearing a lot of talk about weddings as events are coming back, so I think the wedding crowd plays into the success of the tie.”

The opportunity to dress Southgate apparently “occurred out of the blue.” England’s manager was keen to align with a brand that represented his values, so he wanted to find a young British brand to support during the tournament.

Gove added: “I put together a pitch, creating something that was smart, but comfortable; a lightweight Percival suit, trousers, shirt, and tie, with some of our classic summer knits and waterproof jackets. We presented it to him. He had bought a couple of Percival items previously, so he recognised the brand. And that was that. It’s not an official collaboration or collection, he’s just wearing our clothes.”

Commenting on the clothes, Southgate himself said: “I am very proud to support Chris and the team at Percival and help celebrate a fantastic young English company who design all their clothes in England.” His made to order suit is also made locally in Tottenham, London.

The whole collection is currently available on the Percival website, with its own "Gareth Southgate" section complete with "It’s coming home in..." countdown clock, and it’s also available in the new Percival Soho pop-up shop which launched last month at 7 Marshall Street, London, set to run for nine months.

Southgate, however, may meet his match in the style stakes on Sunday, when suave Italy manager Roberto Mancini breezes in to Wembley for the final in his Giorgio Armani blazer and trousers. He’ll certainly look like a man who knows his way around a wine list, but Southgate hopes they’ll be no sour grapes if he can finally "bring it home". 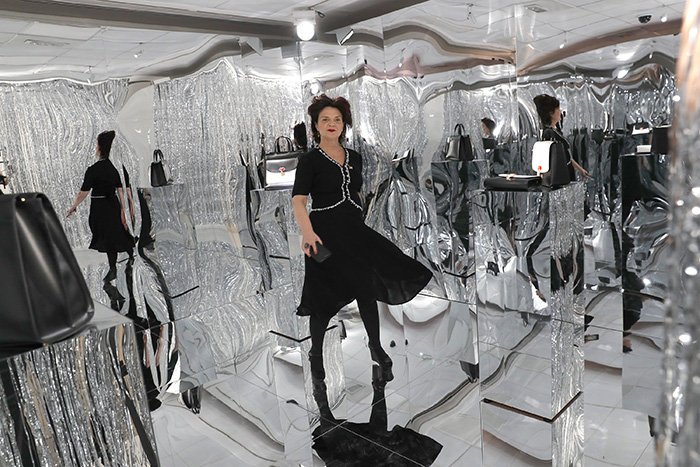 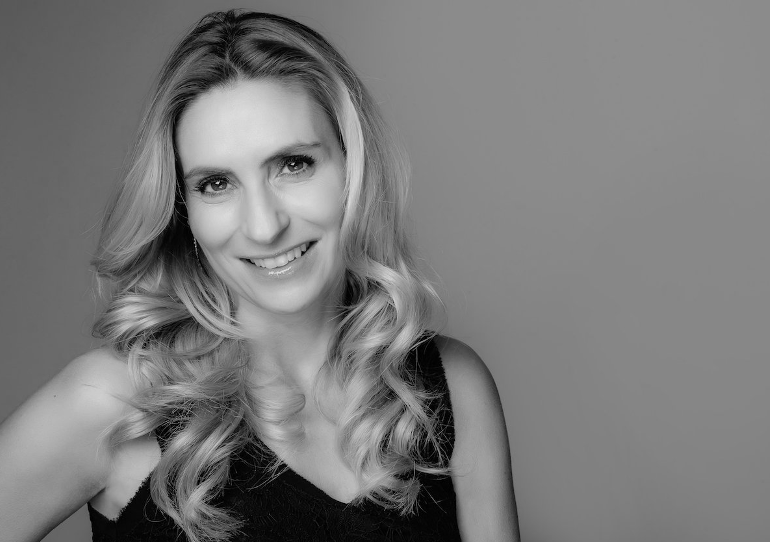