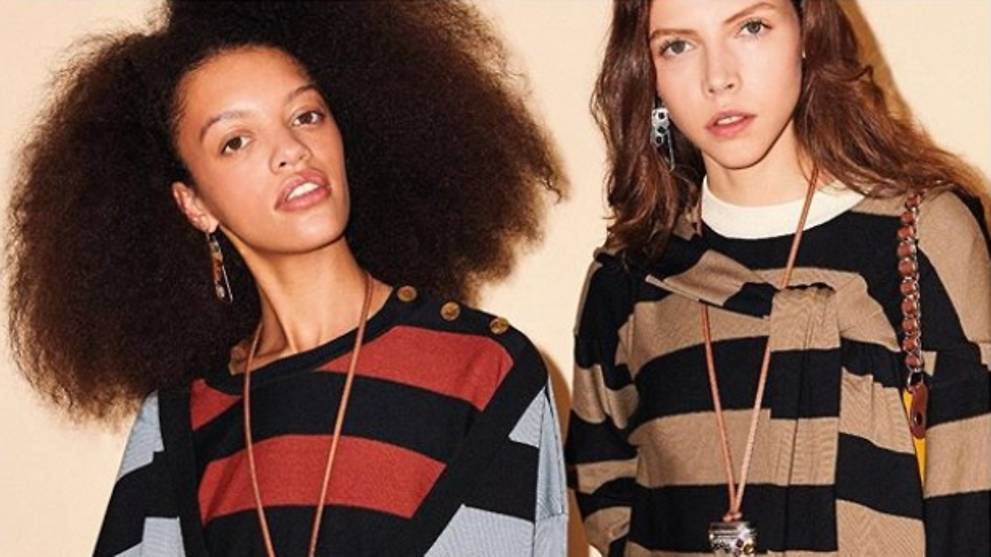 Sonia Rykiel, the French fashion house best known for its bold striped knitwear, was placed into liquidation yesterday by courts in France.

The brand had been in receivership since April and no buyer could be found for the 50-year old business. It was reported that a number of its 131 staff were in court to hear the winding up order and were left in tears at the news.

Sonia Rykiel opened her first boutique on Paris's Left Bank in 1968 and the designer quickly became known for her ribbed, tight fitting, striped sweaters, know as "poor boy sweaters". Her designs were said to encapsulate the rebellious spirit of the age.

Rykiel herself passed away two years ago at the age of 84 having suffered with Parkinson's disease and was hailed as one of the great French designers – she was a contemporary of Yves Saint Laurent and Karl Lagerfeld – and a champion of women.

Some interest was shown in the brand from potential buyers such as Balmain's former chief Emmanuel Diemoz and a Chinese conglomerate but no deal was reached. The brand has the potential to live on as the name could yet still be bought. In the meantime the brand's four boutiques, six further outlets and website will cease trading. 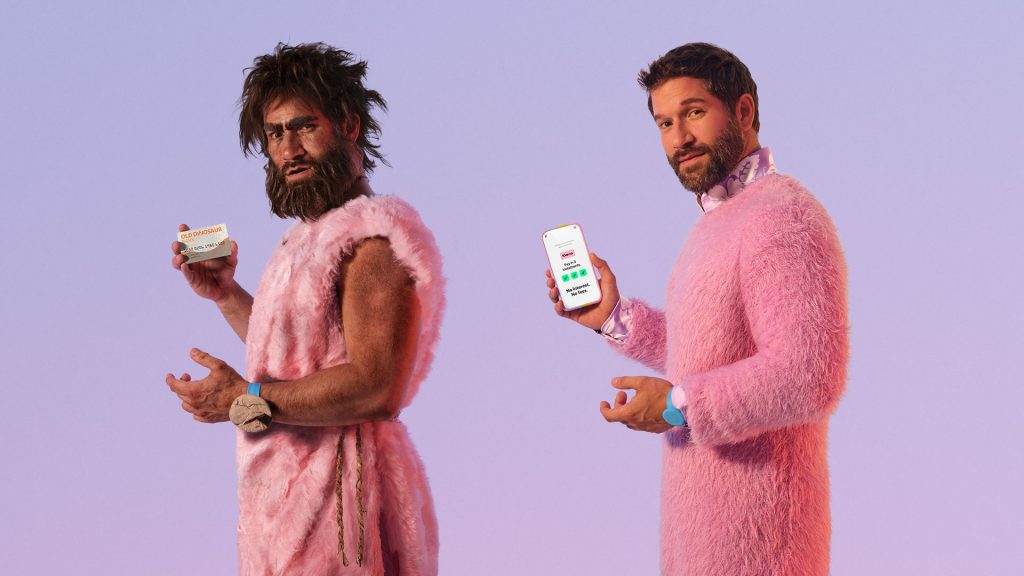 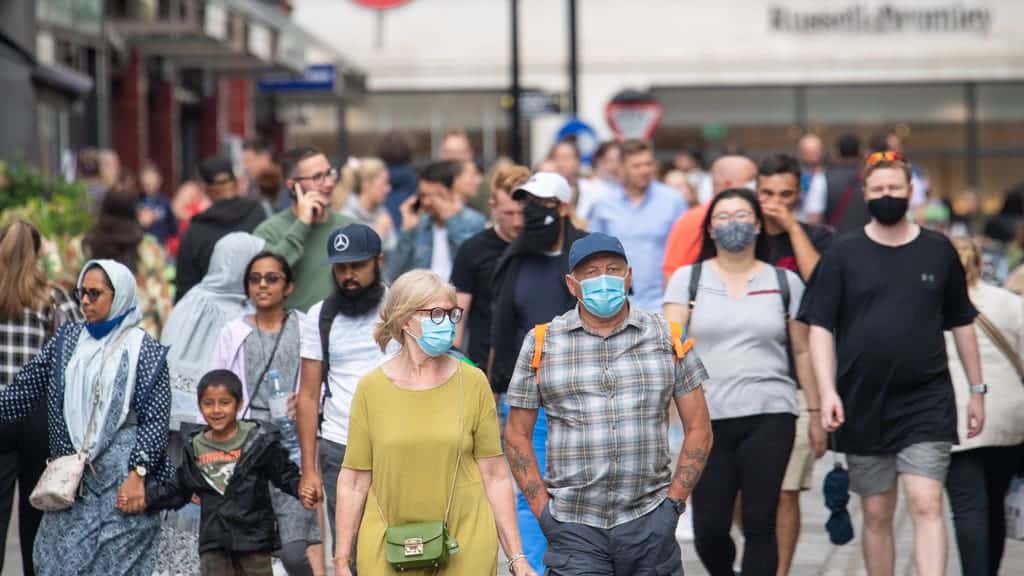 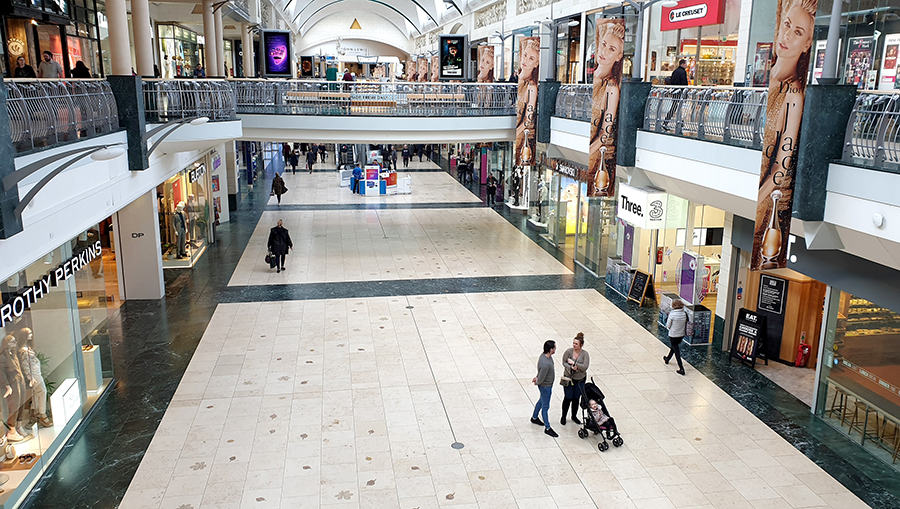