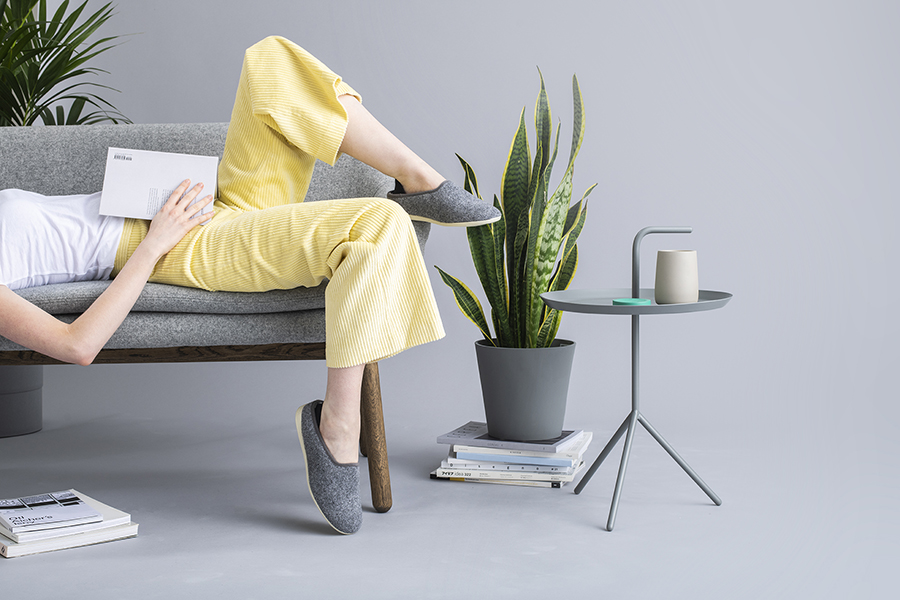 A former boss of Moonpig has been appointed to lead upmarket slipper brand Mahabis, which was bought out of administration in January. Iain Martin will take over from interim chief executive James Cox from Monday.

He was previously managing director at online gifts and cards retailer Moonpig for nine years from 2006, during which time he oversaw its £120m sale to PhotoBox Group.

He has been brought on board to take over day-to-day running of Mahabis, the luxury slipper that made its name appealing to comfort-conscious millennials and selling almost a million pairs in four years.

The brand ran into trouble at the end of last year and collapsed into administration, but was bought out in January by YYX Capital – the boutique investment firm led by Simba Sleep co-founder James Cox.

Cox has been acting as interim chief executive since the acquisition, but will hand over the reins to Martin as of Monday.

“Iain has a wealth of experience gathered from more than 20 years in senior commercial, marketing, operational and technical roles, spanning large and small scale businesses,” said Cox. “We’re delighted to have such a high calibre CEO on board.”

He added: “Iain’s solid track record of devising and delivering growth strategies, scaling teams at pace, whilst simultaneously nurturing collaborative and positive team cultures gives us absolute confidence that he is the right person to further grow Mahabis globally, and at speed.”

The new owners of Mahabis told the Press Association in January that there was potential for it to become a £100m business, and could even mimic the success of Ugg – the Australian shearling boot company.

Martin said the brand already has good recognition globally, priming it for growth. “It’s a high margin product category with a large addressable market, both online and offline,” he said. “I can’t wait to help propel the brand in new and exciting directions.” 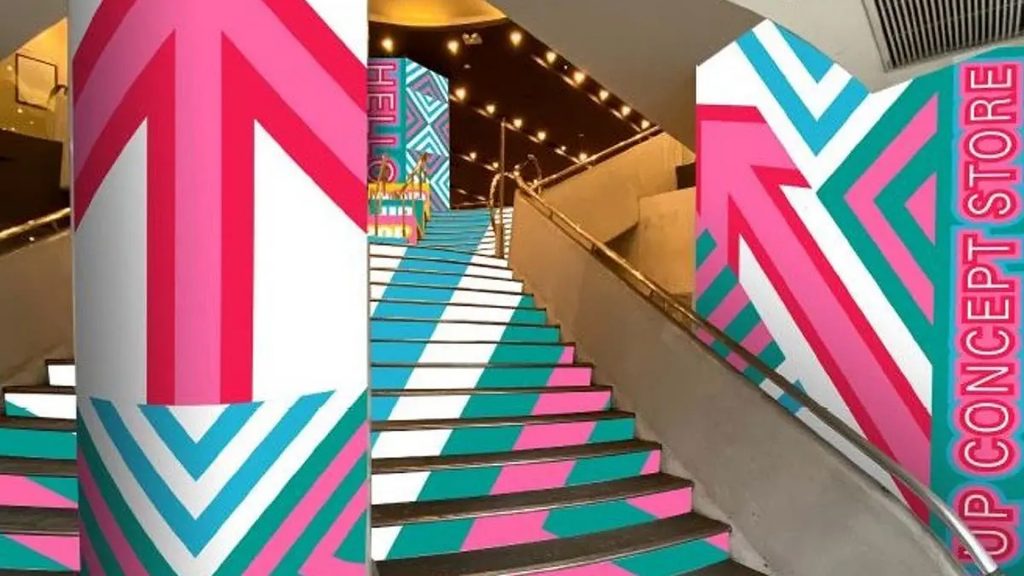 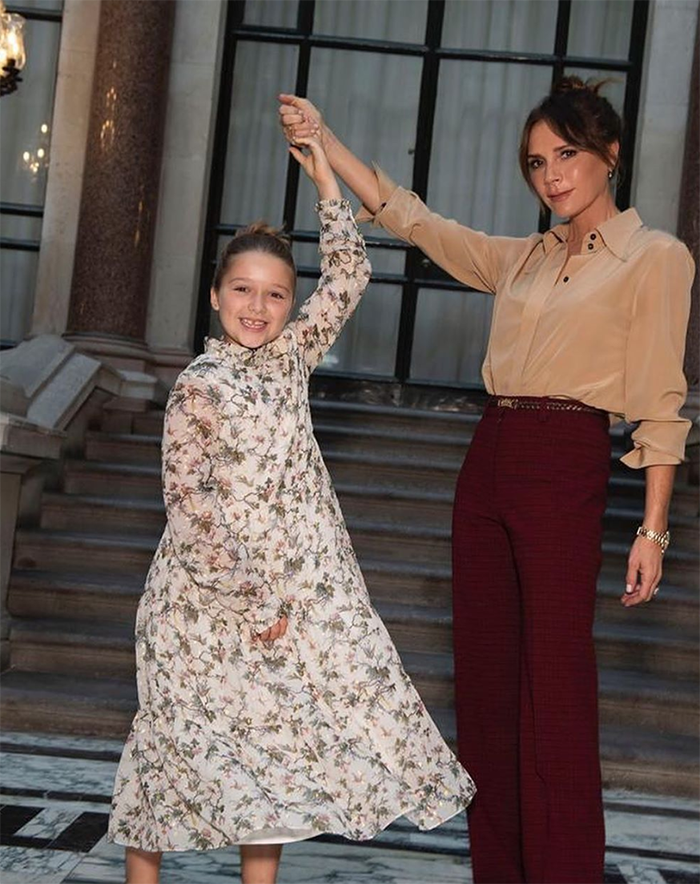 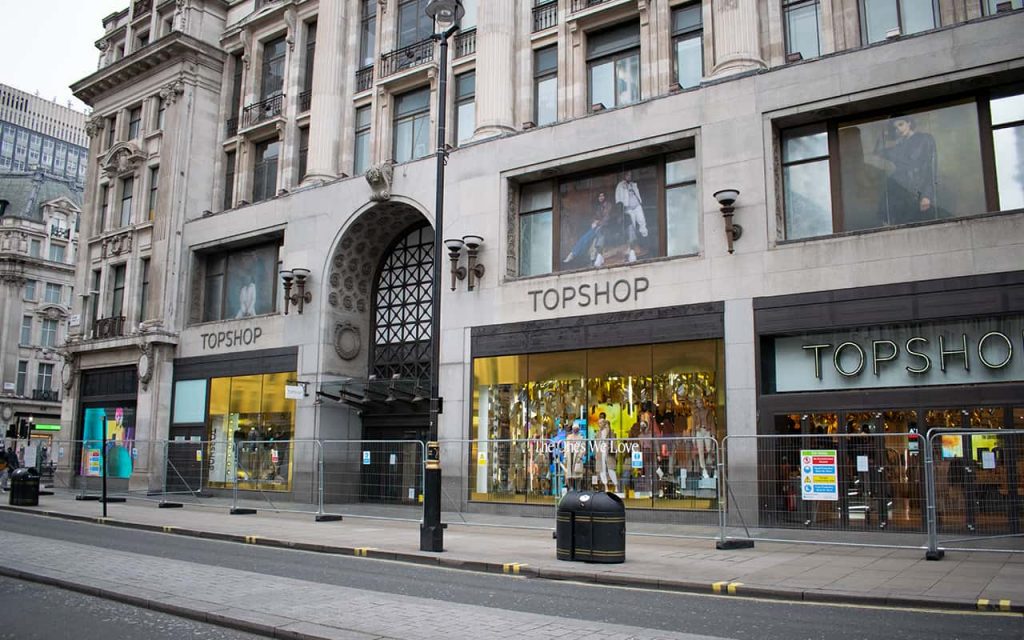