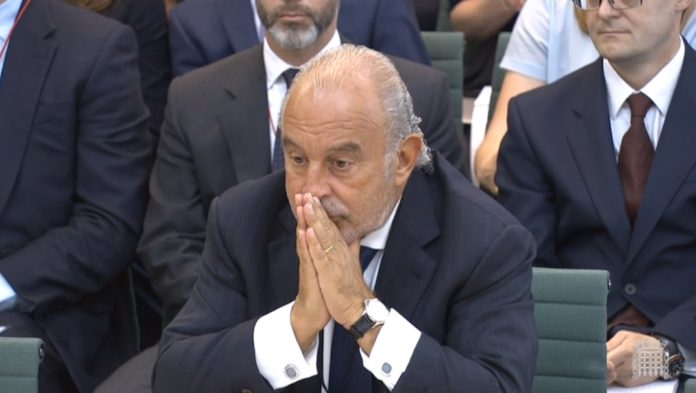 Sir Philip Green is on course for a fresh clash with regulators after his Arcadia retail empire launched a rescue plan which would see 23 stores shut and its pension scheme contributions slashed.

Restructuring proposals by the group – whose brands include Topshop, Burton and Dorothy Perkins – would result in 520 jobs being put at risk.