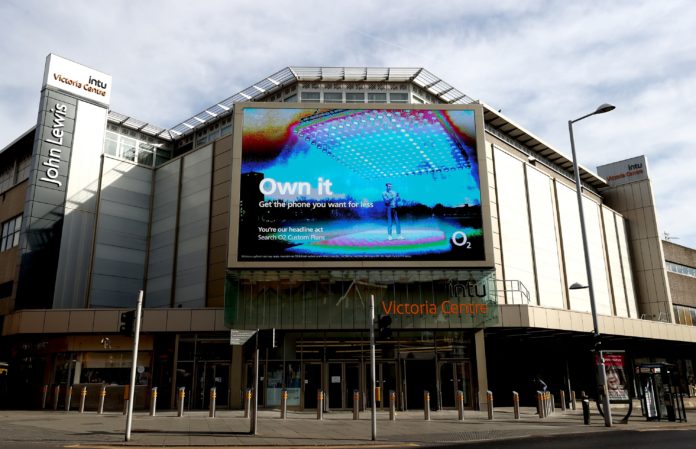 Shopping centre owners have warned of an uncertain outlook after the coronavirus pandemic hit rent payments.

Intu said it received only 29% of rent payments due on Wednesday – the payment deadline for the second quarter – and said it was still in discussions with customers over outstanding rents.

It said the prospect of rent reductions means it may need to waive its covenants on loans and the firm said it is currently in talks with lenders.

Intu said it is also in an “ongoing dialogue” with the Government in hope to secure funds from its £330 billion business support package.

It comes after the Government announced on Monday that businesses would be able to avoid their quarterly rent payment for the next three months without forfeiting their leases.

The retail property group said it has “significantly reduced capital expenditure” for the foreseeable future and is cutting back on head office costs in a bid to preserve cash.

Meanwhile, Meadowhall owner British Land said it would waive £3 million worth of rent payments from its smallest tenants for the period and is prepared to defer rent payments for other operators.

It said it expects deferrals from this quarter’s rent payments to total around £40 million.

British Land, which also runs the Ealing Broadway shopping centre, said it would suspend its annual dividend payments, although it expects earnings for the year to 31 March to be “broadly in line with expectations”.

It said only one of its retail centres, the Valentine retail park in Lincoln, has been completely shut, with others remaining open for essential stores such as supermarkets and pharmacies.

Around 200 individual units – 12% of its total store portfolio – remain open, it said.

British Land said it has “significant headroom” on its debt covenants and has recently extended a £450 million credit facility.