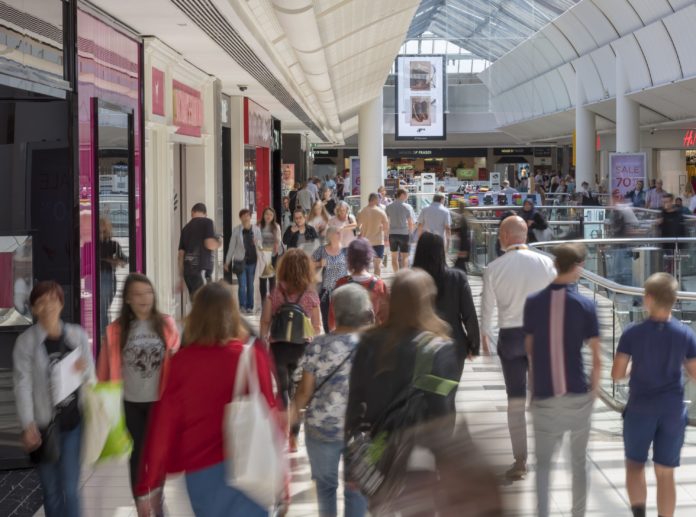 Shopping centre owner Intu has revealed it will be tapping up shareholders for extra cash to pay down its debts.

Intu Properties, which owns several shopping centres including Lakeside in Essex and Manchester’s Trafford Centre, said the money will be raised next month ahead of the company’s results.

Bosses have already warned that its £5 billion debt pile is too high and are in the process of selling off assets to pay it down.

The company said: “Intu properties continues to make progress in its strategy to fix the balance sheet.

“Consistent with previous announcements, this now includes targeting an equity raise alongside its full year results at the end of February.

“The company is currently engaged in constructive discussions with both shareholders and potential new investors on the proposed equity raise.”

An equity raise involves issuing new shares to raise extra cash – but this tends to push the current share price down, which could upset current investors.

Matthew Roberts, Intu chief executive, said: “We are making good progress with fixing the balance sheet, our number one priority, and are confident we have the right strategy in place to enable us to prosper as we see continued polarisation between the best destinations and the rest.”

He added that footfall to Intu’s UK centres was flat during the Christmas period compared with a year earlier – which was ahead of falls across the market more broadly.

Around 95% of space was occupied by tenants, with 97% of rent collected for the first quarter of 2020, Intu said.

Last month to reduce the debt levels, Intu revealed it had sold Spain’s largest shopping centre – the Intu Puerto Venecia in Zaragoza – for €475.3 million (£405 million). Intu banked €237.7 million from the deal as a part owner.

The amount Intu hopes to raise from shareholders remains unclear, although reports in the Sunday Times put the figure at up to £1 billion.

Intu shareholder and billionaire businessman John Whittaker, who has a 27% stake, is said to be in favour of the plan, according to the newspaper.

Commercial property owners, particularly in retail, have suffered in recent years as several big name brands either went into administration or pushed through an insolvency process known as a Company Voluntary Arrangement (CVA) to reduce rents.

In November last year, Intu already warned that rental income in 2019 is likely to fall by 9%, with more than half the decline coming from Arcadia and Monsoon using CVAs.

Bosses said rent in 2020 is also expected to drop, but at a slower rate than 2019, and added that the political and economic uncertainty is putting off current tenants from signing up to new lettings.