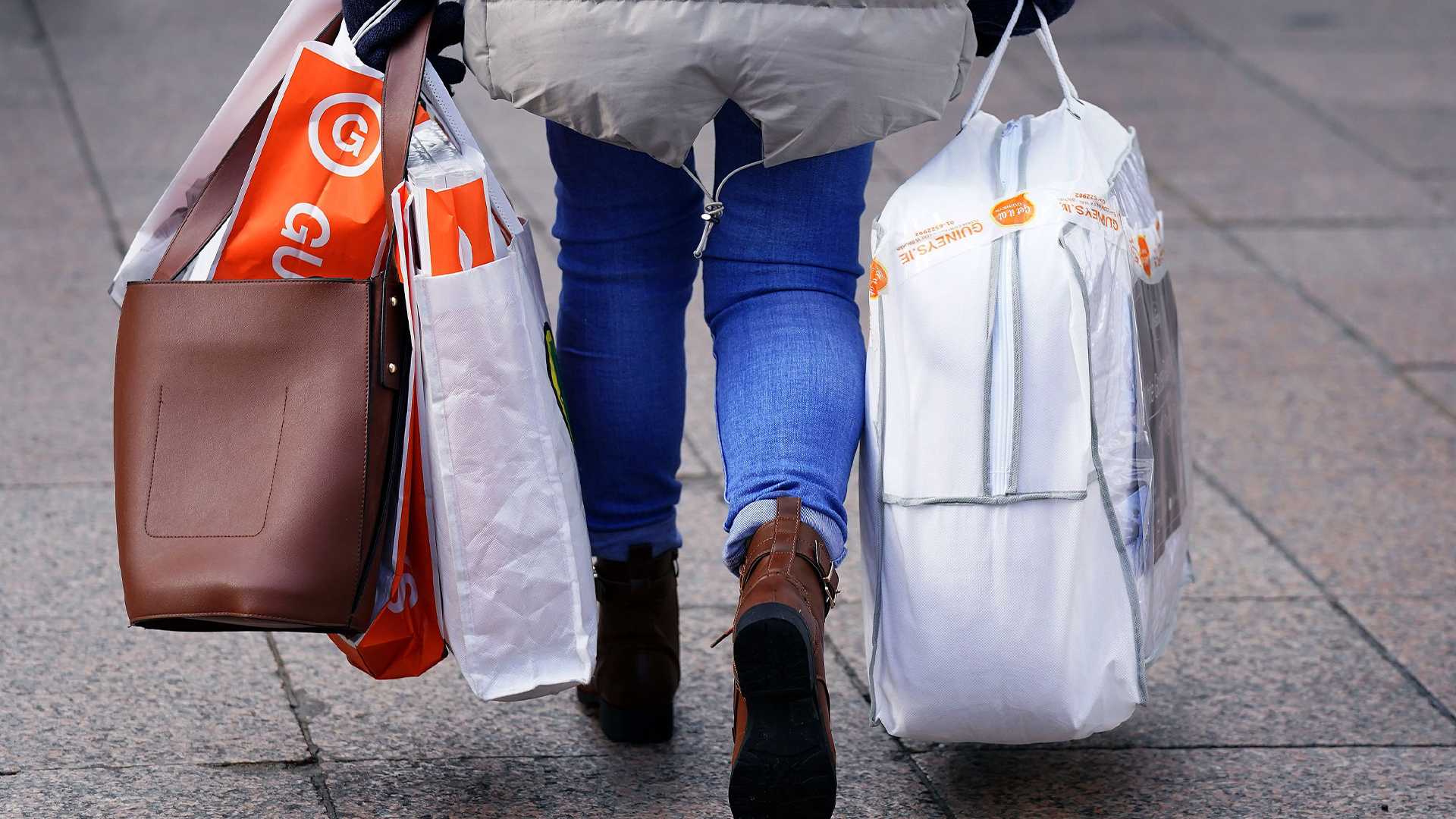 Both the value and the volume of sales in the UK’s retail sector dropped last month for the first time since the end of 2021, as shoppers tighten their belts in the face of soaring prices.

Retail sales volumes declined by 1.6% in August, higher than the 0.5% expected, building on a downward trend that started around a year ago when COVID-19 restrictions were lifted for the hospitality sector.

But the amount that people spent at retailers rose by 8% between July 2021 and July this year. Then in August, this dropped by 1.7% from the month before.

Rosalind Hunter, a partner at consultancy Simon-Kucher & Partners, said: “The figures released this morning show both value and volume declining for the first time this year, indicating that consumers are voting with their feet and switching to cheaper alternatives in a drive to keep household finances afloat.”

The ONS said that food shops, non-food shops, online retailers and fuel sellers had all registered declines in August – the first time since July 2021.

Non-store retailers – largely the online sellers – saw volumes drop by 2.6% in August, giving back some of the ground they gained during the pandemic. But sales in the sector are still a quarter higher than before lockdowns.

Lynda Petherick, Retail Lead at consultancy Accenture, said that retailers will be worried about the figures from the unusually warm August.

She said: “With a difficult winter to come, it will come as a worry to retailers that shoppers have already reined in their spending despite the hot summer. “The sombre atmosphere in the UK this week and news of slow economic growth will be adding to the sense of concern among retailers as the weather gets colder.

“Rising costs remain front of mind, and brands will be doing all they can to minimise outgoings and protect their margins for the months ahead.”

But Pantheon Macroeconomics expert Samuel Tombs sounded a more positive note, saying that August’s figures will be this year’s “nadir”.

“Looking ahead, we doubt that the additional public holiday for the Queen’s funeral on Monday, and associated shop closures, will materially dampen retail sales in September. People simply will shop online or visit shops later in the month instead.

“Moreover, the Government’s decision to freeze consumer electricity and natural gas prices for the next two years at 27% above their current level, should foster an improvement in consumers’ confidence and a partial recovery in households’ real disposable incomes over the coming quarters.

“Accordingly, we expect August’s retail sales figures to be this year’s nadir and a consumer-led recession to be narrowly avoided this winter.” 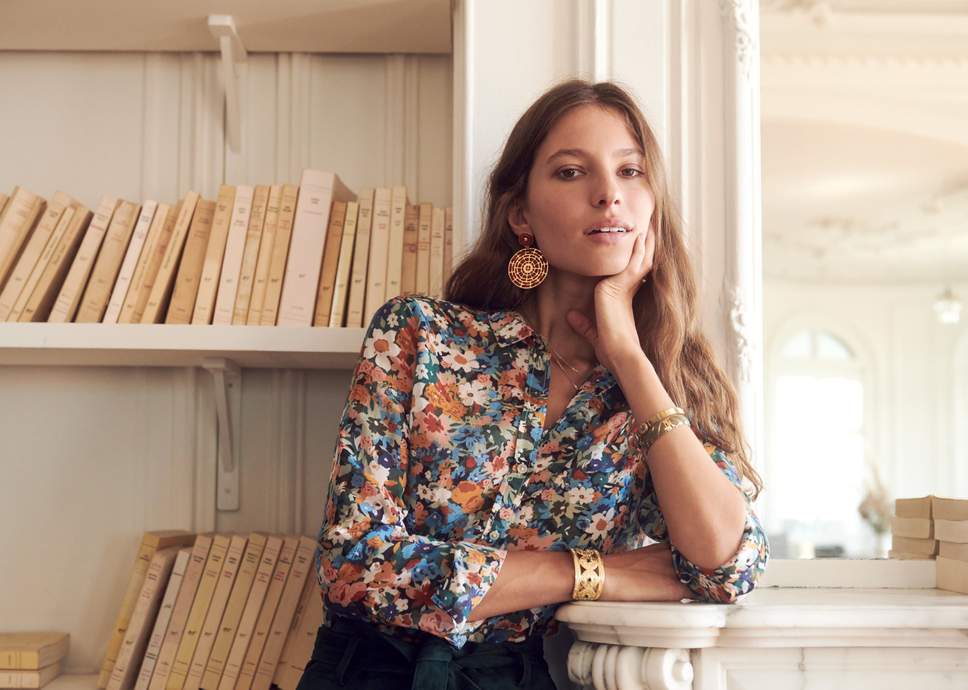 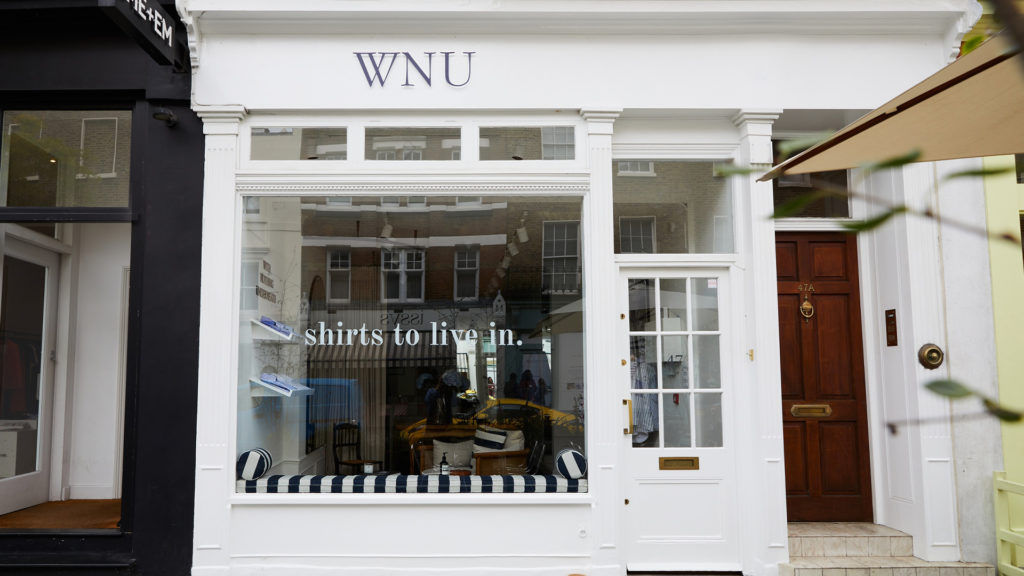 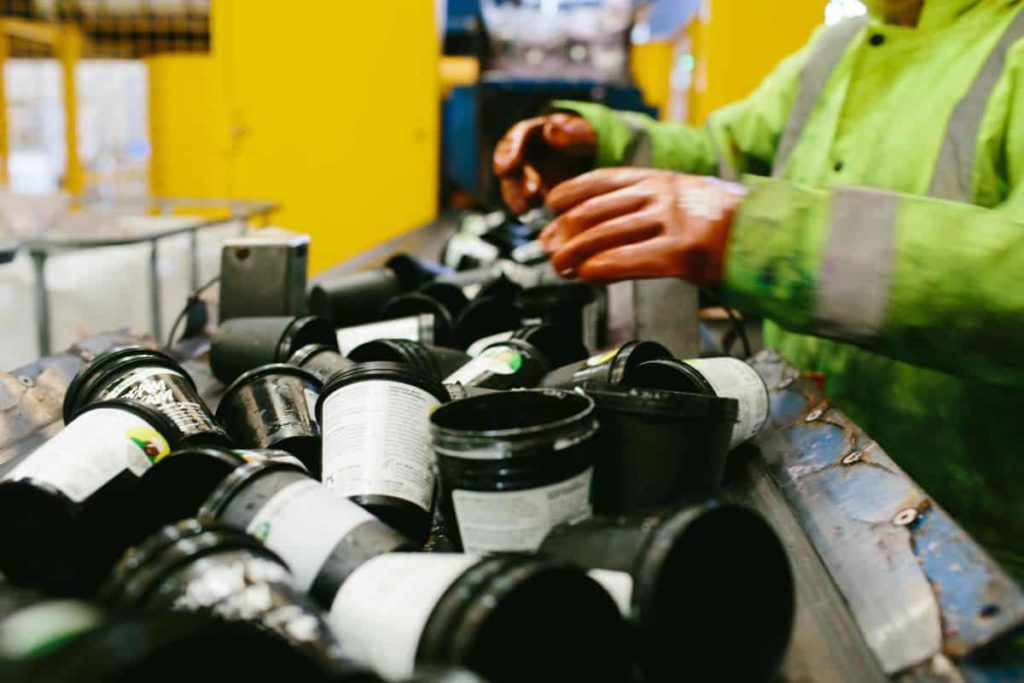