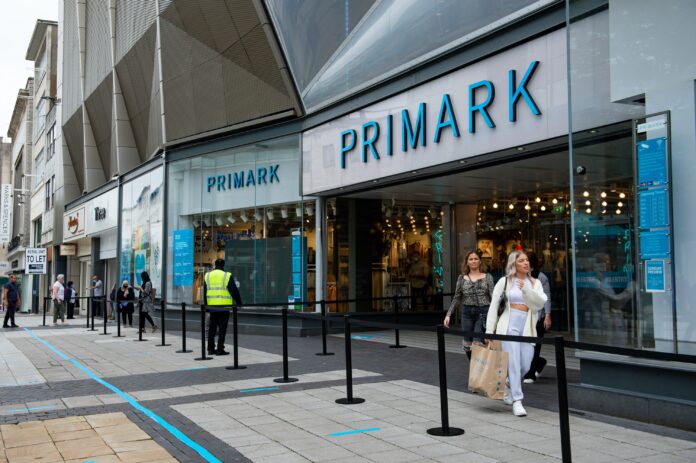 Almost 50% of UK consumers say they are ready to start shopping for fashion in-store again either immediately or within the next month, but outdoor locations such as high streets and retail parks are set to be the most popular.

Of 2,000 shoppers surveyed in the past seven days by TheIndustry.fashion, 13% said they were ready to return straight away and 35% said they would be back shopping in-store within the next month.

However 45% of consumers said they will not be returning to fashion retail stores soon with 5% still undecided.

Younger consumers are understandably less concerned about venturing out to the shops in the current climate with 22% of 16-24 year-old saying they are ready to hit the shops immediately with a further 35% saying they will be out in the next month. Millennials (25-35 year olds) are similarly confident with 19% heading out straight away and 38% looking to do so within the next month.

Unsurprisingly older consumers are less likely to want to hit the shops straight away but around a third of over 55s plan to get back to the stores within the next month.

However, those returning to stores say they will overwhelmingly prefer to shop in locations with outside entrances and exits with 36% saying they will favour stores in high streets and 32% in an outdoor retail park. Shopping malls will be favoured by 15% of store shoppers; they will be most popular with Gen Z shoppers with 21% of 16-24 year olds saying they will favour this format.

Just over half of consumers overall (53%) say the new measures retailers have put in place, such as social distancing signs, hand sanitising stations and Perspex screens at checkouts give them confidence that the experience will be a safe one, while 36% do not. The rest are undecided.

Older consumers are making the switch too with 11% of 55-64 year olds and 8% of over 65s saying they will now buy all of their fashion online and 18% and 21% respectively saying they will buy more online than prior to lockdown.

Local stores, as well as etailers, are set to benefit from shifting consumer behaviour with 20% of respondents overall saying they will now mostly shop locally for fashion with town/city centres to be favoured by 31% of their post-lockdown fashion spending.

Fashion retail was permitted to open in England on 15 June, in Wales on 22 June and is due to open in Scotland on 29 June.

TheIndustry.fashion hit the streets of London on 15 June to gauge shopper reaction. Watch our exclusive video below.