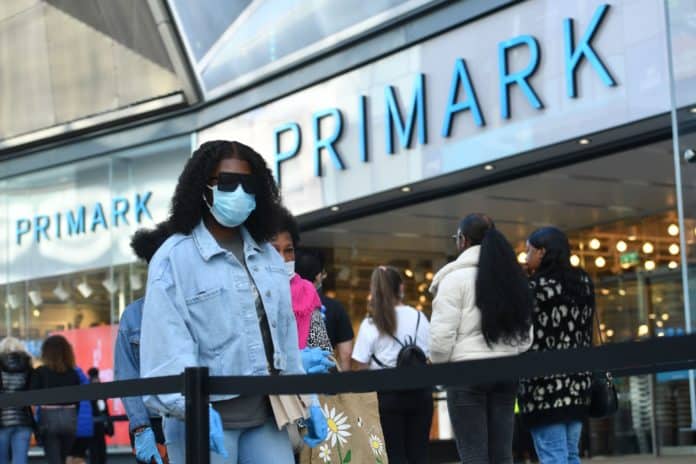 Downing Street has declined to rule out the possibility that shoppers at clothing retailers may be required to produce a “vaccine passport” in the future.

While no such documentation will be required when non-essential retail opens across England on Monday 12 April, it could be introduced in the future.

The Times put the possibility to Number 10’s official spokesperson who said: “We are looking at how Covid status certificates could have an important role to play domestically as well as internationally. We will come forward with more detail on them and how they may work in due course.”

According to the newspaper, the spokesperson twice declined to rule out their potential use in clothing stores.

The proposed certificates are expected to require the holder to have a dose of a coronavirus vaccine, a recent negative test or the presence of antibodies after contracting the disease before being granted entry to a particular venue.

They are widely expected to be introduced as a condition for international travel and for access to large-scale events such as sporting venues or nightclubs where social distancing is difficult.

However Labour has said they will oppose the move to introduce them if they were introduced into areas such as clothing retailers.

Jonathan Ashworth, the shadow health secretary, told Times Radio: “We will definitely have to look at the details of the legislation that is proposed, but I’m not convinced [about] asking someone to present their vaccine passport, a digital ID card on their phone, in order to gain entry to Next or H&M in the Highcross centre in Leicester — I don’t think that is fair. That is an ID card, that is discriminatory.”