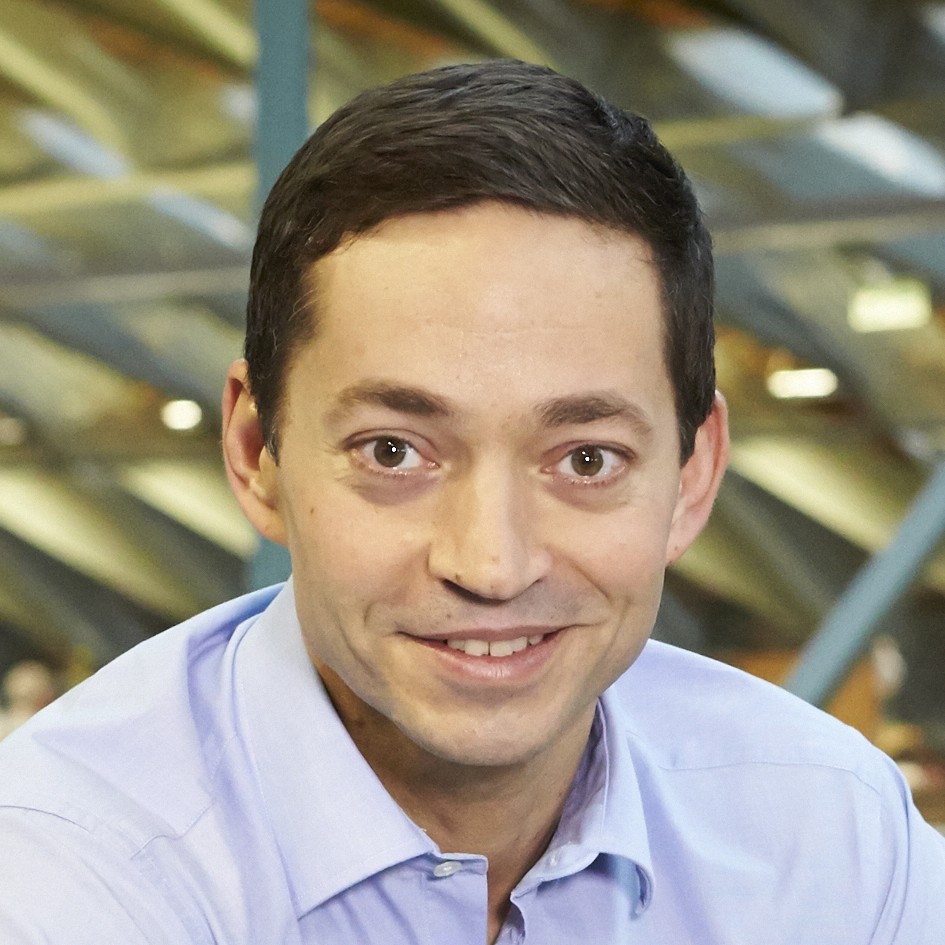 Alex Baldock, the former CEO of online shopping group Shop Direct, has been named as the new CEO of Dixons Carphone Warehouse.

Baldock announced his departure from Shop Direct last autumn and it was initially suggested he would stay at the group, which counts Very.co.uk, VeryExclusive.com and Littlewoods.com among its brands, until this summer.

However when the group announced another record Christmas in a trading statement last week, it was revealed that Baldock would be leaving at the end of this month to be replaced on an interim basis by Shop Direct finance chief Derek Harding.

The Sunday papers have revealed today that Baldock will be taking over from Dixons Carphone Warehouse chief executive Sebastian James who is leaving to head up retail chain Boots.

Baldock joined Shop Direct in 2012 (he previously held roles at Barclays and RBS and before that was a strategy consultant) and is credited with reviving the fortunes of the group, which was a struggling catalogue-based home shopping group. He scrapped the paper versions of its catalogues and invested heavily in technology, in particular mobile technology, and focused on taking a more personalised approach to marketing and shopping experience.

In its latest trading update the group revealed that it had achieved a 6.3% increase in group revenues in the six weeks to 22 December, driven by 16.8% growth at flagship brand Very.co.uk. Its early focus on mobile meant that a huge 73% of its sales came from mobile devices.

“I’m immensely proud of what we’ve achieved together; turning a dusty old catalogue retailer into a growing, profitable and innovative etailer. Derek is an outstanding leader, and as I hand him the reins I know that Shop Direct will continue to thrive,” Baldock said in his last statement as CEO.

Baldock will have another challenge on his hands in his new role as Dixons Carphone Warehouse is struggling to revive its smartphone business and is looking to cut its stores and increase its online business. But given his success at Shop Direct (he did, however, fail to pull off a sale of the business which its owners the Barclay Brothers were believed to be keen to achieve last year with a £3bn asking price that potential buyers baulked at), he would appear to be a very good choice, though he is a loss to fashion. 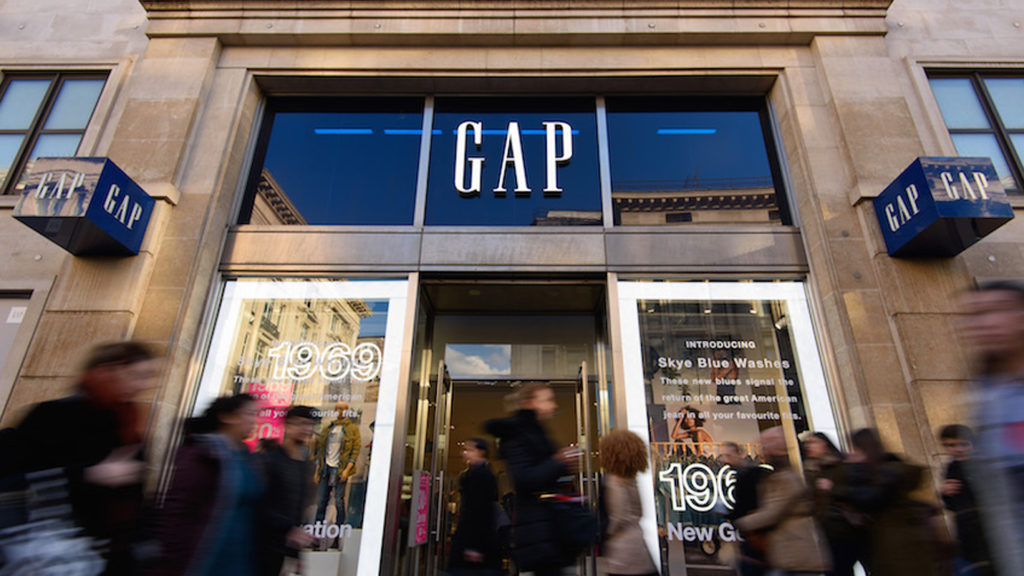 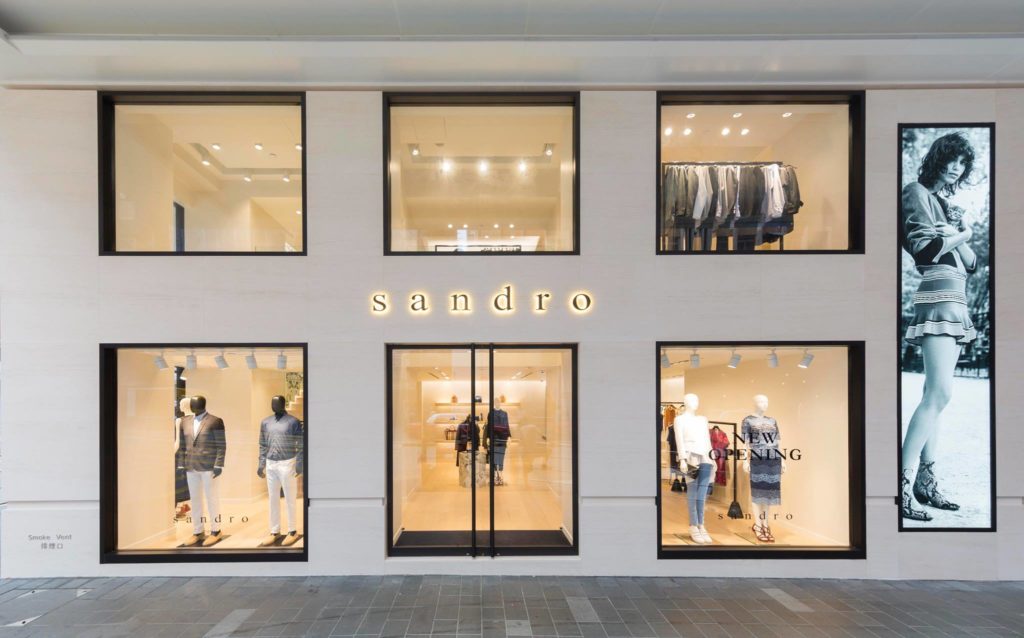 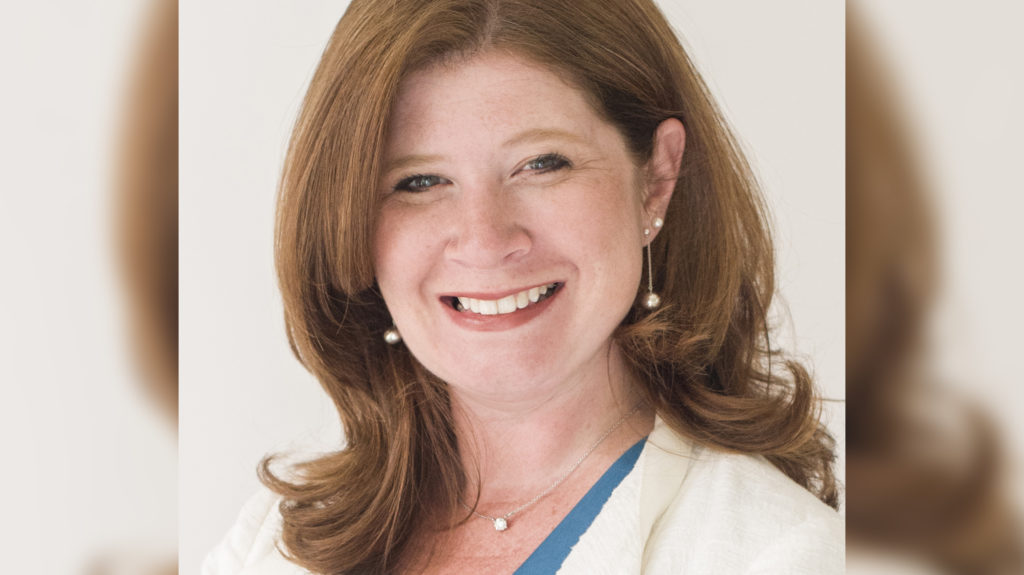